TED is a global community, that accepts every discipline and culture who seek a deeper understanding of the world.

This organization believe deeply in "the power of ideas to change attitudes, lives and ultimately, the world." On TED.com they ere building a clearinghouse of free knowledge to inspired thinkers and a community of curious souls to engage with ideas and each other, both online on TED around the world.

TED is owned by nonprofit, nonpartisan foundation. Our idea is to make great ideas accessible and spark conversation. 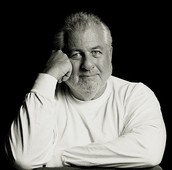 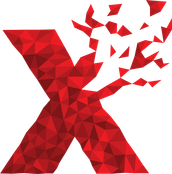 was created in the spirit of TED's mission "ideas worth spreading",it supports individuals organizers who want to create TED-like event in their own community.

Is a program designed to help communities and individuals to spark connection through local TED like experiences, deep conversations and connections at the local lever. 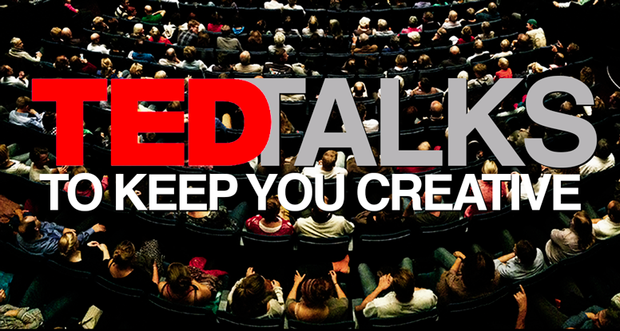