Greenwich apartments are impacted with busy people who do not have time to look out the window to acknowledge their fellow neighbors. Although there is one resident who goes by the name of L.B. Jefferies, a photographer who has a broken leg over an accident that took place. Being a photographer Mr. Jefferies adores observing the detail's of the little things, such as checking on his neighbors everyday life. Between midnight and three in the morning he awakened to a women shouting 'don't' and a glass breaking a little afterwards. He also noticed his neighbor Thorwald being suspicious by packing up suit cases during the night and taking them to unknown places and his wife not being home anymore, Also he was caught cleaning a saw. As days pass by Jefferies confined to his girlfriend Lisa Fremont that he suspects his neighbor killing his wife. Lisa begins to believe in her boyfriend suspicions as they noticed Thorwalds wife's jewelry and belongs where still in the bedroom with her being missing. Days passing one of the neighbors dog dies after always digging around and noticing Thorwald did not appreciate that. Jefferies and Lisa decide to make a plan to sneak into the garden of flowers where the dog was digging around, also leaving notes reminding Thorwald of what he done and that someone is aware of his crimes, followed by Lisa sneaking into the apartment finding her wedding ring. Soon after Thorwald came home to Lisa in his home, as he tosses her around and Lisa screaming her boyfriends name the cops soon appeared to take Lisa to jail for entering and breaking. Jefferies being terrified for Lisa he soon calls a detective to get her out of there, the phone quickly rings to him realizing Thorwald was on the other end of the line. Not only on the phone but Thorwald was behind the door, and was trying to activate small talk but ended to Jefferies falling out the window causing him to break his other leg. Police quickly arrived and arrest Thorwald and gave Jefferies medicle attention. Thorwald Admitted to Killing his wife and sawing her into piece and scattering her body parts around and killing the dog of his fellow neighbor. 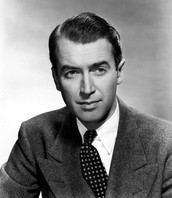 L.B. Jefferies a photographer believes that his girlfriend Lisa can not get use to his life only for the fact he does not think she can handle his world of moving from place to place and not living in the best conditions. 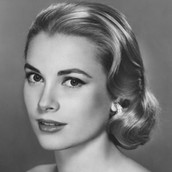 Lisa Fremont, a Fashion perfectionist believes in Women Tuition and is also doubted in the movie several times for her believing in clues such as a women would not dare leave her favorite handbag or jewelry home. Also she is doubted by Jeff that she can to handle his life and she is not just money and fame. 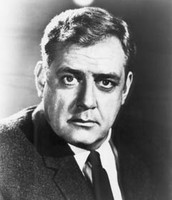 Thorwald, a sales man who killed his wife for reasons such as he comes home to a nagging wife full of suspicion about him, thinking he would not get caught being sloppy leaving evidence. 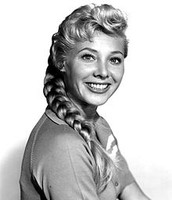 Ms. Torso, a ballet dancer, as she dance she is used as a sex symbol to get the audience distracted in clues during the movie, also she is paid no attention to how hard she works everyday and that she has a husband who comes home at the end of the movie.