The Northern Frontier includes the northwestern part of Canada. It has the Yukon River and Great Bear Lake. it has man made dams like the Wood Buffalo National Park Dam and the Fogg Dam Conversation Reserves. There is a lot of snow and ice in the area so travel if by long distance is done by plane. They travel by car if it is in the town or close by area. Besides fishing for export they also mine. They mine tungsten and diamonds. Their diamonds have become a popular alternative to the South Africa "blood diamonds".

Aboriginal people of the area (Inuit/Dene) lived by hunting and fishing. They are still an active part of the area consisting of 50%.

Shelter is the typical house. Most people live in houses within a town. Food also hasn't changed much either. They still hunt and fish. They mostly hunt caribou. There are a lot of different types of fish. Some of the most popular fish for fishing is Nothern Pike, Lake Trout, and Artic Grayling. 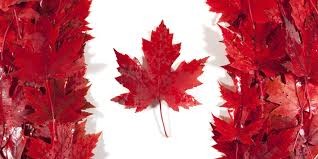 The education system has gone through several changes. They finally settled on a plan that worked for the community instead of trying to follow the nation education plan. K-9 is there own system that teaches Aboriginal culture and the language. Once they get into the secondary schooling they follow the national school program set up in Alberta. The schools are divided up by division and funded by territorial government.

They have had a police system in place since 1873. In 1873 is when the Northwest Mounted Police was formed to protect the area. 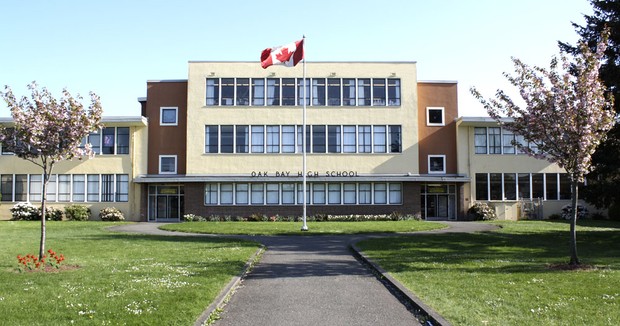 Relationships - Family and others

They have what we consider a typical family structure. They have 1.97 children per family. It is the highest growth rate in Canada.

They have no political parties. They have territorial government, which is government over small territories. The Assembly is voted on by the people. They are still under Canadian rule and laws. They vote on and send representatives to be their voice on the national level. 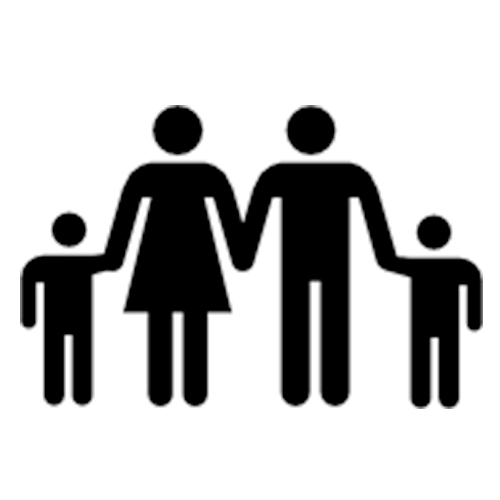 46.7% of the Northwestern Territory is Roman Catholic.

Every two years since 1970 the area holds the Artic Winter Games. It brings people in the area as well as Canada. The Aboriginals have arts and crafts. Inuit prints and sculptures are very popular. 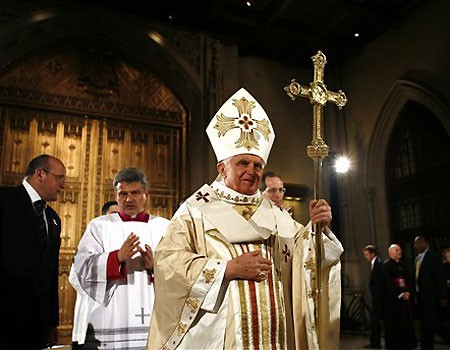