People Who Have Survived The Holocaust

People Who Have Survived The Holocaust

The Holocaust was a tragic event that left millions of Jews dead. Jews would be rounded up into concentration camp and murdered. Believe it or not there were survivors of this. People like John N. Wiernicki and Romanian Jew Ernie Gross survived the Holocaust and lived out the rest of their life in peace. 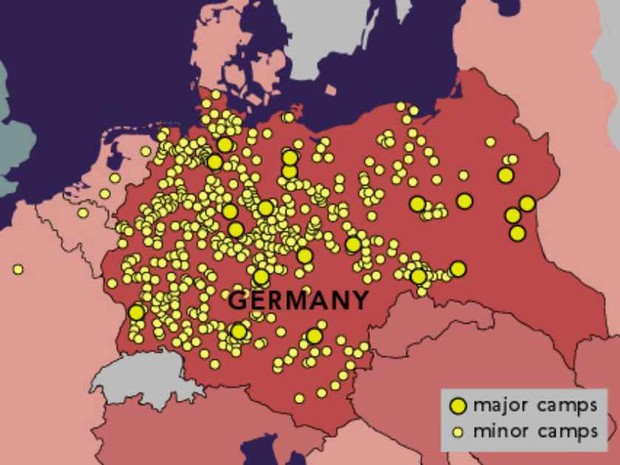 John N. Wiernicki was born on July 28,1925, in Sarny, in eastern Poland. He became a cadet at a military school. He was 14 when Germany invaded Poland in 1939 and ran away with some old cadets.He was rounded up by the Gestapo in 1943.Then sent to Auschwitz, a concentration camp, for having false identification papers.John N. Wiernicki spent two years in Auschwitz and survived. He was about 19 years of age and went on to marry, get an education, get a job. He died July 17 at his home in Bethesda. He was 89 years of age. He lived a long happy live as a survivor. 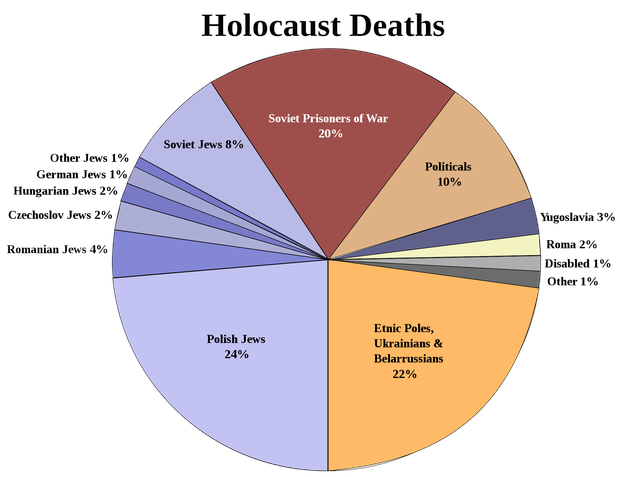 Romanian Jew Ernie Gross was captured and being sent to Dachau's crematorium in Germany. American forces ended up penetrating the train and rescuing the Jews. Ernie Gross is still thankful to this day and ended up becoming friends with one of the soldiers who saved him,Don Greenbaum. They still talk today about their experiences and how to learn from them.

This is a picture of the layout of Dachau.

This is a chart of the population of Jews in Germany, Poland, USSR, Hungry.

This is a picture shows the brutality that occurred in camp Dachau. 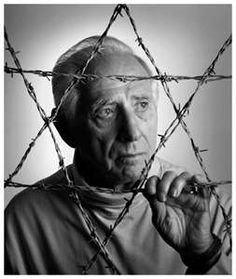