How Did The Nile Rive Affect The Lives Of Egyptians? 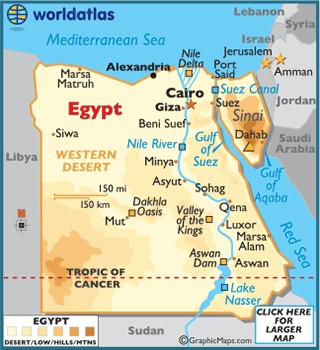 How Did Social Class Affect The People In Ancient Egypt?

The king had the duty if translating the will of gods. The role of peasants are there farmers, construction workers, and unskilled labors. The farmers role is to plant and harvest crops. The herders role was to herd animals. The priests role was to care for the needs of gods/goddess. The nobles role was they would overseer of the land worked by the peasants. The artisans role could be carpenters, metal-workers, jewelers, painters, sculptors, potters, stone carvers, and weavers. The scribes role is to memorize hieroglyphics symbols. The soldiers role is to protect Ancient Egypt from enemies. And last but not least the slaves role is being the servants in the houses of the wealthy. 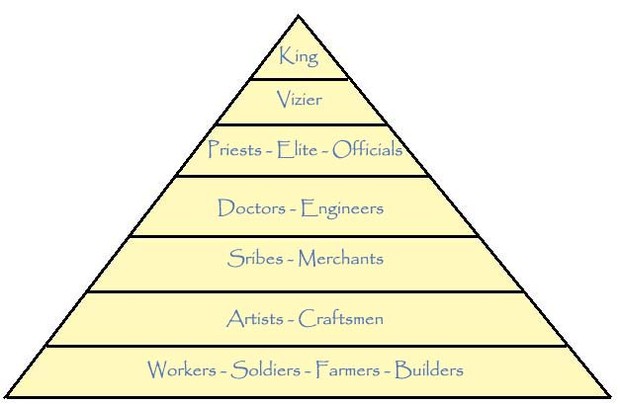 How Did Each Important Achievements Of Ancient Egypt Affect Their Civilization? How Did Advances In Agriculture Affect The Lives Of Early Egyptians?

Calendar~ The watched the stars to predict the rise ad the Nile when it would rise and fall. Based on the locations of the Nile would affect how there agriculture season would produce.

Papyrus~ There achievement is they used it for many of there resources such as scrolls, sandals, fuel, and boats.

Agricultural and Irrigation Systems~ The systems helped water there crops. It affected there lives because the can water and harvest there crops to get food.\

Pyramids and Sphinx at Giza~ A king powered 31 BC to 30.45 BC. The ancient king ruled for 500 years later than argiologists have thought. That also means that Egypt went from its primitive beginnings with territorial government in less than 600 years.

Hieroglyphics~ Egyptians scribes developed a Hieratic writing as easier, and a less formal script that was used for business. There achievement was Egyptians made the first writing paper.