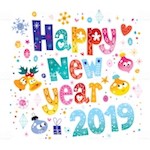 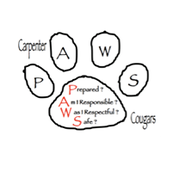 It was a very busy month of instruction, winter benchmarking, parent involvement in PE, kindergarten, and our first ever explorer museum in 5th grade. It was nice to close out the month prior to break with our annual holiday sing.

When we return, we will "Jump into January" which aligns nicely with the start of a new calendar year. We will be focusing on our LIFE RULES of being prepared, responsible, and safe and using the new year to set goals.

On behalf of all of the staff at Carpenter School, we wish you a terrific holiday season. Enjoy your family time together over the break. Although things are busy, take time to slow down, relax, and enjoy the time that you have with your children while they are young. Continue to read together over break and take advantage of teachable moments. We look forward to seeing you all again in 2019 where we'll pick up where we left off. For those traveling, safe travels! 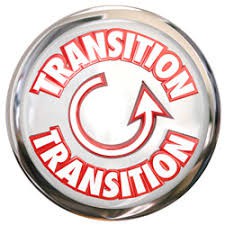 Emerson will be hosting a 5th to 6th Grade Transition Evening at Emerson on Wednesday, January 23rd at 6:00 p.m. in their Multipurpose room.

After the presentation, parents can join the rest of Emerson's Open House and tour the building. 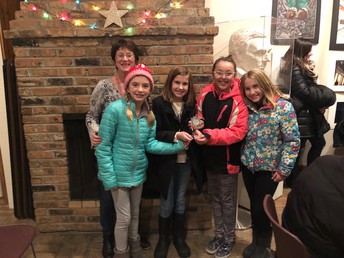 The Kalo Foundation of Park Ridge is a non-profit organization. Established in 2006, the Kalo Foundation is dedicated to safeguarding the rich artistic legacy of Park Ridge through education, advocacy, and preservation, as well as cooperatively promoting the cultural heritage of the city. Congratulations to our hard working creative students and thank you for showing our community the Cougar pride and creativity we celebrate at Carpenter School. 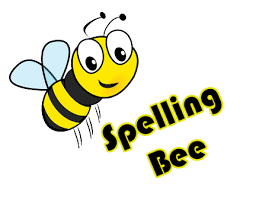 If you haven't already and your child is interested, here is the link to sign-up for the spelling bee for 3rd-5th Graders. 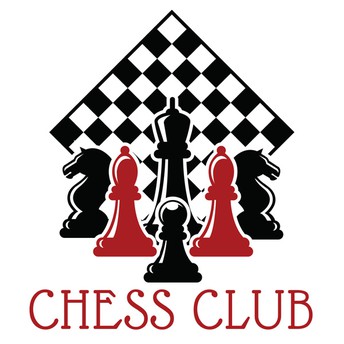 Register Now for Session 2 of the Lunch Time Chess Program!

Registration for Session 2 of the Chess Program at Carpenter is underway! The 8-week program runs from 1/10/19 to 2/28/19 and takes place on Thursdays from 11:40 a.m. to 12:35 p.m. (during lunch). The program is open to Carpenter students in all grades and of all chess abilities. Professional instruction will include the basics for novice players and build with opening theory, middle game planning, and end game combinations for continuing students. Playing chess improves memory, uses analytical and critical thinking skills, teaches problem solving, responsibility, sportsmanship, social skills and more! The benefits of chess last a lifetime!

To register, please go to www.carpenterchess.eventbee.com. DISCOUNTED Registration Fee applies through 12/27/18 so register NOW! For more information about the program, please refer to the program flyer. Chess-Ed is looking forward to seeing your CHESS ENTHUSIAST this session! 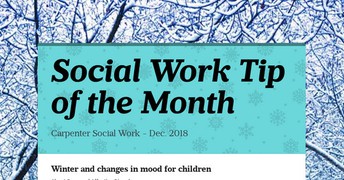 Social Work Tip of the Month

Winter and Changes in Mood for Children - About Seasonal Affective Disorder

Even children can feel this.

A form of depression that follows a seasonal pattern, SAD appears and disappears at the same times each year. People with SAD usually have symptoms of depression as winter approaches and daylight hours become shorter. When spring returns and the days become longer again, they experience relief from the symptoms and a return to a normal mood and energy level.

Like other forms of depression, the symptoms of SAD can be mild, severe, or anywhere in between. Milder symptoms minimally interfere with someone's ability to participate in everyday activities, while more severe symptoms can interfere much more.

The symptoms of SAD are the same as those of depression, but occur during a specific time of year. It's the seasonal pattern of SAD — the fact that symptoms occur only for a few months each winter (for at least 2 years in a row) but not during other seasons — that distinguishes it from other forms of depression.

Symptoms of SAD may include:

The problems caused by SAD — such as lower-than-usual grades or less energy for socializing with friends — can affect self-esteem and leave people feeling disappointed, isolated, and lonely, especially if they don't realize what's causing the changes in energy, mood, and motivation.

It's believed that with SAD, depression is somehow triggered by the brain's response to decreased daylight exposure. How and why this happens isn't yet fully understood. Current theories focus on the role of sunlight in the brain's production of certain key hormones that help regulate sleep-wake cycles, energy, and mood.

Two chemicals that occur naturally in the body are thought to be involved in SAD:

Shorter days and longer hours of darkness in fall and winter can increase melatonin levels and decrease serotonin levels, which may create the biological conditions for depression.

About 6 in every 100 people (6%) experience SAD. Although it can affect kids and young teens, it's most common in older teens and young adults, usually starting in the early twenties. Like other forms of depression, females are about four times more likely than males to develop SAD, as are people with relatives who have had depression. Individual biology, brain chemistry, family history, environment, and life experiences also might make certain people more prone to SAD and other forms of depression.

The prevalence of SAD varies from region to region, and it's far more abundant among people who live in higher latitudes. For instance, one study found the rates of SAD were seven times higher among people in New Hampshire than in Florida, suggesting that life farther from the equator is a risk factor for SAD.

However, most people don't experience seasonal depression, even if they live in areas where days are much shorter during winter months. Those who do might be more sensitive to the variations in light, and undergo more dramatic shifts in hormone production depending on their exposure to light. 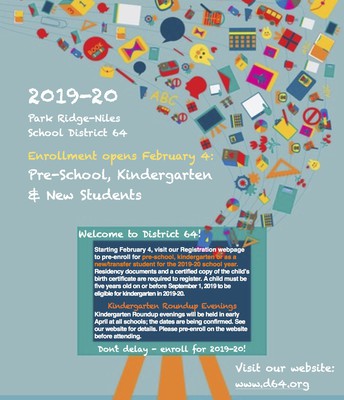 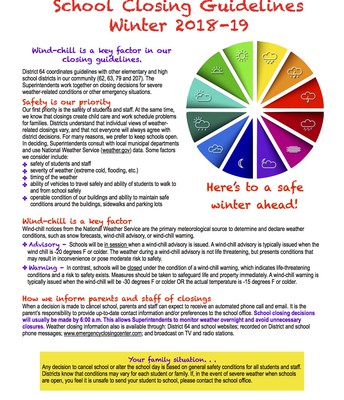 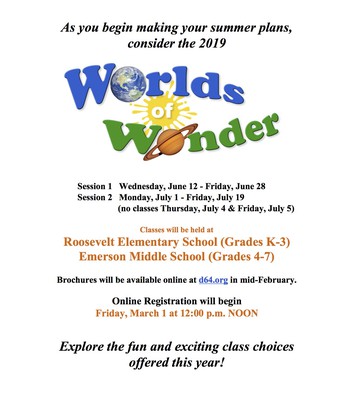 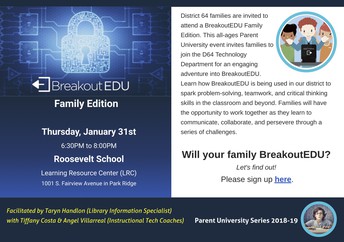 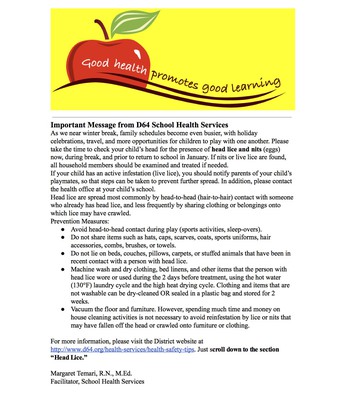 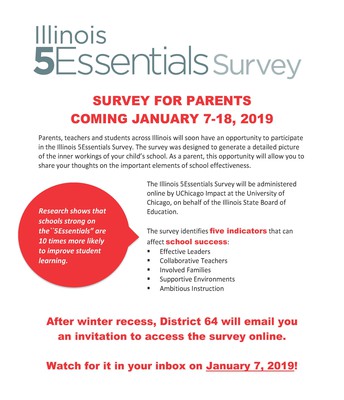 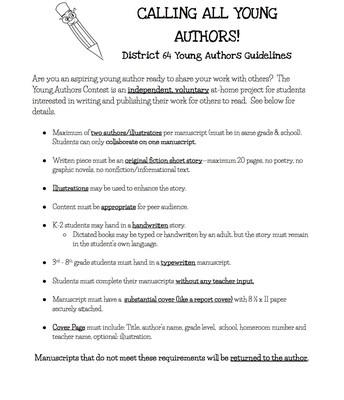 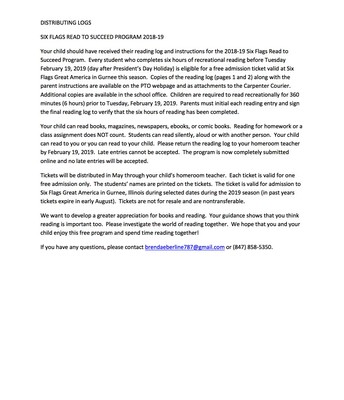 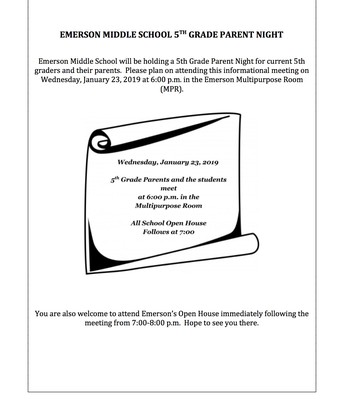 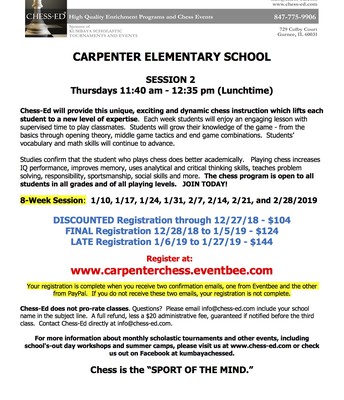 Facebook @CarpenterD64
Carpenter Elementary School, North Hamlin Avenue, Park Ridge, IL, United States Bbalduf@d64.org 847-318-4370 d64.org/ces
Embed code is for website/blog and not email. To embed your newsletter in a Mass Notification System, click HERE to see how or reach out to support@smore.com
close
Powered by Smore
Powered by Smore