Pooja is using Smore newsletters to spread the word online.

Get email updates from Pooja: 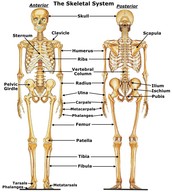 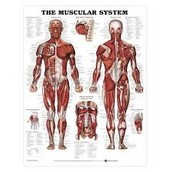 The muscular system is responsible for the movement of the human body. Attached to the bones of the skeletal system are about 700 named muscles that make up roughly half of a person’s body weight. Each of these muscles is a discrete organ constructed of skeletal muscle tissue, blood vessels, tendons, and nerves. 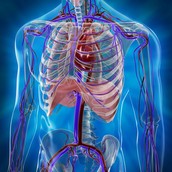 The cardiovascular system consists of the heart, blood vessels, and the approximately 5 liters of blood that the blood vessels transport. Responsible for transporting oxygen, nutrients, hormones, and cellular waste products throughout the body, the cardiovascular system is powered by the body’s hardest-working organ — the heart, which is only about the size of a closed fist. 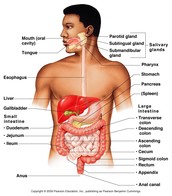 The digestive system is a group of organs working together to convert food into energy and basic nutrients to feed the entire body. Food passes through a long tube inside the body known as the alimentary canal or the gastrointestinal tract (GI tract). The alimentary canal is made up of the oral cavity, pharynx, esophagus, stomach, small intestines, and large intestines. 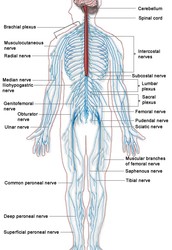 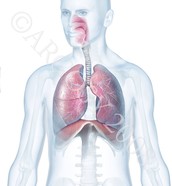 The cells of the human body require a constant stream of oxygen to stay alive. The respiratory system provides oxygen to the body’s cells while removing carbon dioxide, a waste product that can be lethal if allowed to accumulate. There are 3 major parts of the respiratory system: the airway, the lungs, and the muscles of respiration. The airway, which includes the nose, mouth, pharynx, larynx, trachea, bronchi, and bronchioles, carries air between the lungs and the body’s exterior. 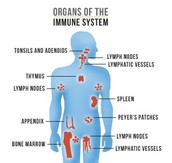 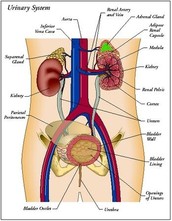 The female reproductive system includes the ovaries, fallopian tubes, uterus, vagina, vulva, mammary glands and breasts. These organs are involved in the production and transportation of gametes and the production of sex hormones.

The male reproductive system includes the scrotum, testes, spermatic ducts, sex glands, and penis. These organs work together to produce sperm, the male gamete, and the other components of semen.

The integumentary system is an organ system consisting of the skin, hair, nails, and exocrine glands. The skin is only a few millimeters thick yet is by far the largest organ in the body. The average person’s skin weighs 10 pounds and has a surface area of almost 20 square feet. Skin forms the body’s outer covering and forms a barrier to protect the body from chemicals, disease, UV light, and physical damage. Hair and nails is also part do integumentary system.

Pooja is using Smore newsletters to spread the word online.