Get email updates from Kemi: 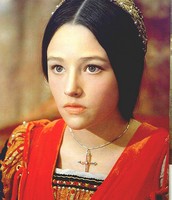 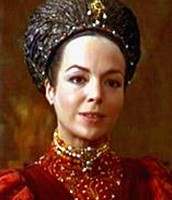 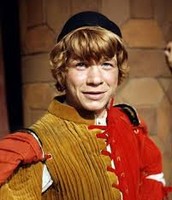 I Don't Want to Be a Bride Lyrics~ Vanessa Carlton

I Dont want to be a Bride

This song fits the theme of this scene because it talks about a girl not wanting to get married. In this song the artist mentions that she doesnt want to be a bride she just wants to be with someone she loves. Juliet doesn't want to be a bride neither, Juliet wants to marry someone she loves. When Lady Capulet tells Juliet she should marry Paris, Juliet tells her mother that she will look at him just to make her mother happy, but if she doesn't feel a connection or as if she was falling in love she would not marry him.

Follow Kemi Asukwo
Contact Kemi Asukwo
Embed code is for website/blog and not email. To embed your newsletter in a Mass Notification System, click HERE to see how or reach out to support@smore.com