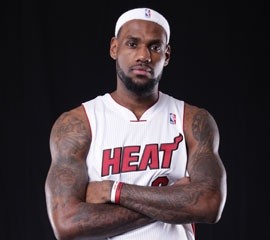 LeBron played basketball as a kid and that helped him become better at the sport. 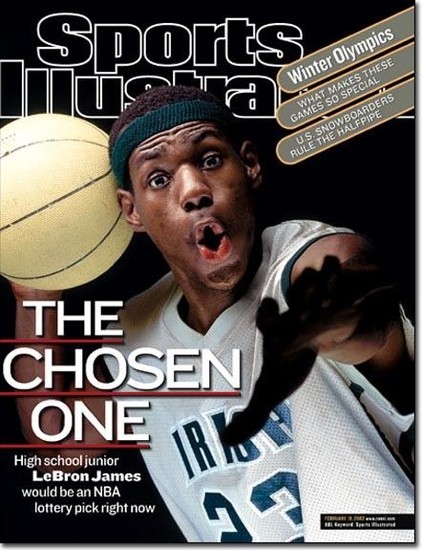 Being in Sports Illustrated help James because his name was put out so professional teams and coaches knew about him. 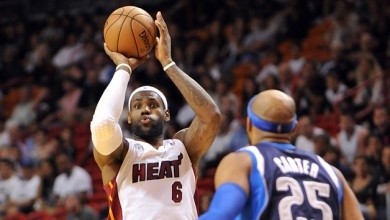 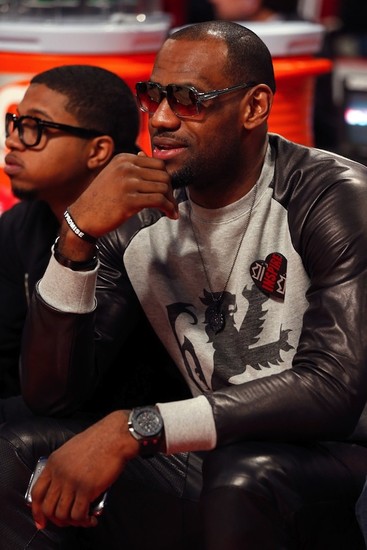 Frankie Walker helped LeBron James because his mom was poor andhe needed someone to take care of him.

A basketball court helped LeBron because that is were he learned how to play basketball.

A basketball helped LeBron because without it he wouldn't be as good today. 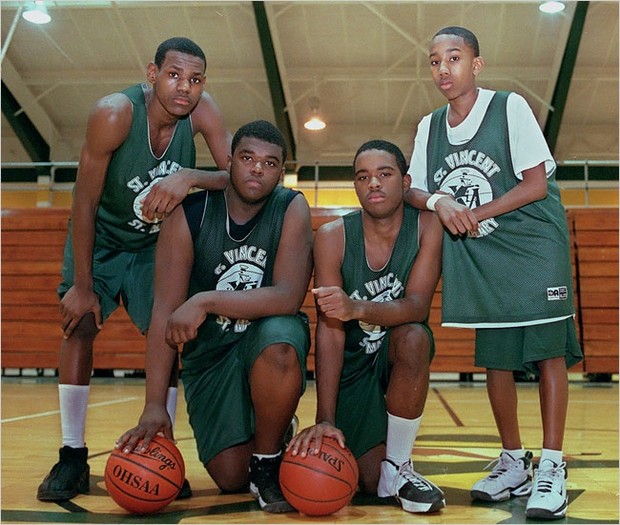 LeBron James was part of the fab four with three other friends in high school.

LeBron is a Yankees fan.

He is also a Cowboys fan.

His moms name is Gloria and she couldn't take care of LeBron when he was a kid. 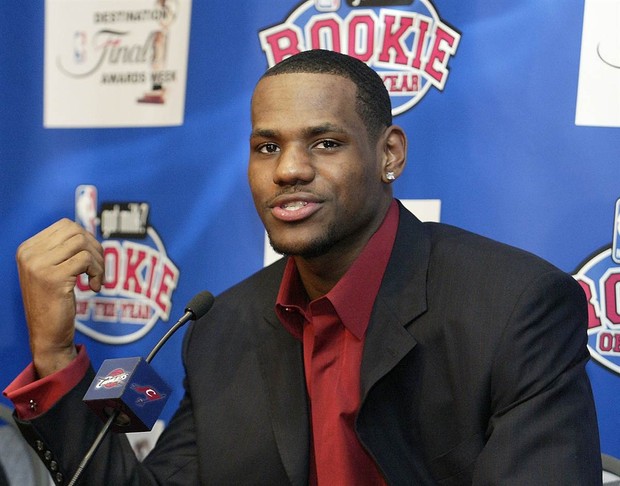 LeBron was also Rookie Of The Year. 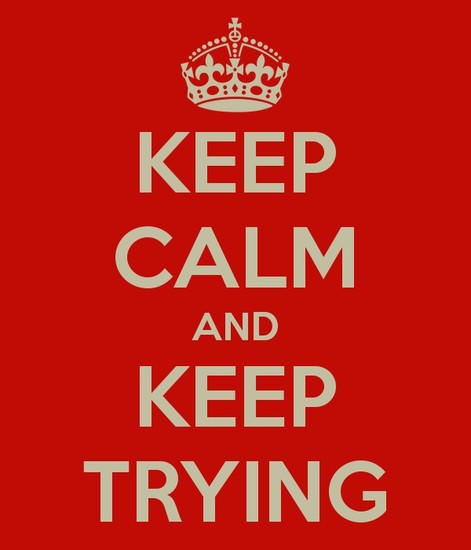 One life lesson I learned is don't give up. When LeBron was a kid he always tried new thing and never gave up if he didn't get it the first time.

Follow Josh Kapellen
Contact Josh Kapellen
Embed code is for website/blog and not email. To embed your newsletter in a Mass Notification System, click HERE to see how or reach out to support@smore.com
close