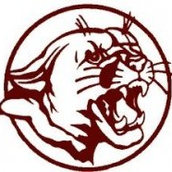 Snapchat has been out for quite a while now. I use it to send pictures of me to friends, and you can draw or type something on your picture when you send it to your fabulous friends. I usually talk to a lot of people, like Sydney, Shyann, Tater, Brandy, and Exedrae. My friends always love talking to me in their spare time. I usually love taking funny pictures and sending it to my friends, and of course somehow they always screenshot it, by holding the power button, and clicking the home button at the same time, but you only have a couple of seconds to screenshot it. Me and my cousin Tater always talk to each other on it, because randomly we always talk to each other in spare time. Mostly my top app has to be snapchat, I love it so much. I always love taking pictures, and I always love getting to see what is in my friends life as well. That has to be my top app. I have had snapchat for quite a while now, so now I have over 20,000 snaps to my gorgeous friends.

Alyssa went to Norfolk High School in Nebraska, she joined softball, did JOII, acted in some plays. She went off and went to college at University of Lincoln and played softball, she versed her friend Sydney Rader many times. Sydney played on Alabama, while Alyssa played on the Huskers. While Alyssa went to Norfolk High she worked at Orange Julius at the mall in Norfolk, Nebraska. After many years in college, Alyssa started teaching at Jefferson Elementry. Alyssa is athletic, and very fit, she will be tan with brown hair. Alyssa got married and had two adorable baby girl twins, there names were Tater and Brandy. Alyssa's husband and kids now live in Nebraska where they moved to recently this fall. Alyssa now teaches, works at a nail salon, and a cupcake bakery, and coaches softball for Norfolk Golden Girls 12u. Her hobbies are teaching, baking, coaching, and doing nails for her daughters. Alyssa is traveling to Green Bay this year for a football game and shopping for fun. She has traveled to Texas and Alaska many times to see her cousins, aunts, and uncles. Alyssa loves her life so much she loves doing what she does.

The main characters of this story is, Bruno a boy that moved by a farm and was very curious about it, and Lars is a Jewish boy that is being forced to work because there punishing the Jewish religion. The year this movie is made is 2008. In the movie World War II. Bruno just moved to his new house with his mom, dad, and sister. Bruno was looking out a window and saw a farm with tons of pollution in the air and asked his sister what it was from. A day later he wanted to explore what was in his backyard, and beyond that point. So, he gazed through the forest and he came beyond a point, and saw a little boy looking down and playing in the dirt. Then Bruno was wondering what was going on, and to start off he said, "Hello!" The boy looked up and saw Bruno standing there. What will the Jewish boy say? How will he respond? What will Bruno ever do? To find out watch the movie, or the book called the boy in the striped pajamas.

The Tallgrass Prairie National Preserve is trying to preserve the tall grass that is vanishing from the land. The trail is gently high over a brook. Schools, that were attended in the 1800’s are still furnished there with woodstoves, wooden desks, and many benches. Along that line, there are some portraits of Abe Lincoln and George Washington still hanging today. In the late 19th- century ranch there are outbuildings, and one-school house where kids used to go. Stilltoday, it is known as a prehistoric site to go visit. Limestone has been found under the many layers of rock under the rich prairie soil. On the Spring Hill/Z Bar Ranch lived Stephen F. Jones and his wife. Stephen was a prosperous cattleman. This prairie is just a few places in the country that you can immerse yourself and still look at the scenery around you and see how good and fresh life can be. If you are heading there in early Autumn, the trail is lined with yellow flowers swaying in the wind, while that is happening it also bursts with purple, red, and white flowers within the grasses. The reason the tall grass is vanishing is because of humans moving into the area, cattle roaming freely, and farming the land. Over 140 acres of land in North America was once all tall grass. The Kansas Prairie Park is open daily throughout the year and provides you with the opprotunity to exeperience the weather and the different colors of flowers throughout the year. If you want to learn more facts about this article go to www.channelonenews.com and give them your opinion about the tall grass in the prairie park in Kansas.

Once a day Blue Bell Rader had many chores to do at her farm house in Norfolk, Nebraska. She had to feed all her animals on the two acres of land she owned. It took her at least a whole day to feed, clean, brush, and walk all of those animals. Then to do all that work, she had to wake up at 5:30 in the morning just to do it, because she had to take a shower, get dressed, eat breakfast, and head out the door and drive to her farm at least one mile away. One day, she donated a lot of money she had been saving up for cancer awareness month. She at least donated one trillion dollars. The doctors were surprised when she donated all that money, even when she owns two acres of farm animals and she has to pay for her house, food for her and her animals, and all her stuff she needed. The doctors appreciated all the work she did to raise the money for cancer. Then, Blue Bell Rader visited all the cancer patients and told them a brief explanation of her story about having cancer and getting healed. The doctors never remembered having her as a patient, but then they looked at her record and discovered she grew up in a single home without a mom, dad, sister, or brother. Then the doctors gave her a billion dollar check for the money she raised for the cancer patients. Every year she donates a million dollars for cancer awareness month. 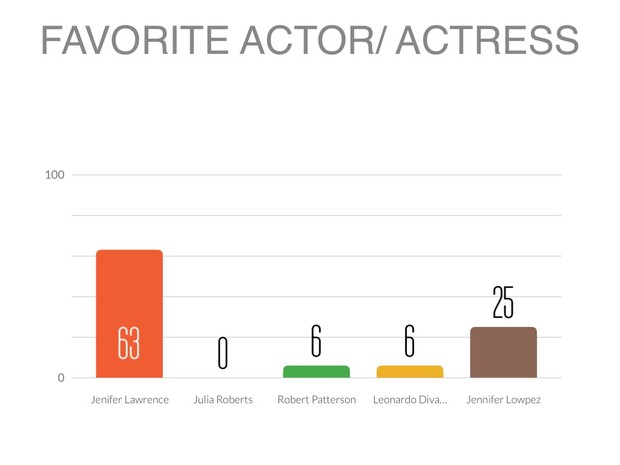 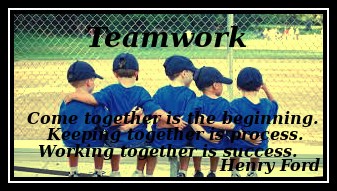 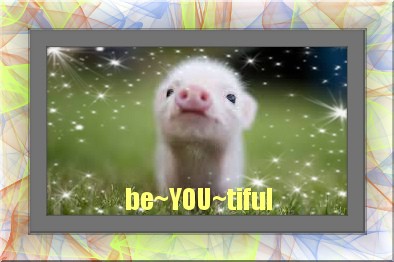