kejarveius is using Smore newsletters to spread the word online.

Get email updates from kejarveius:

The ornately colored sea anemone (uh-NEM-uh-nee) is named after the equally flashy terrestrial anemone flower. A close relative of coral and jellyfish, anemones are stinging polyps that spend most of their time attached to rocks on the sea bottom or on coral reefs waiting for fish to pass close enough to get ensnared in their venom-filled tentacles.

Their bodies are composed of an adhesive pedal disc, or foot, a cylindrical body, and an array of tentacles surrounding a central mouth. The tentacles are triggered by the slightest touch, firing a harpoon-like filament into their victim and injecting a paralyzing neurotoxin. The helpless prey is then guided into the mouth by the tentacles. 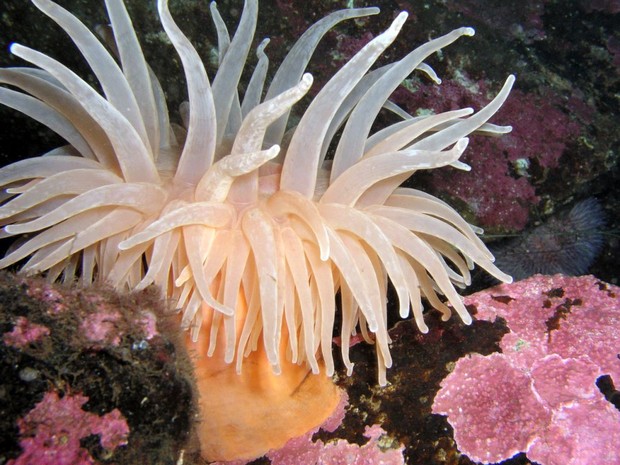 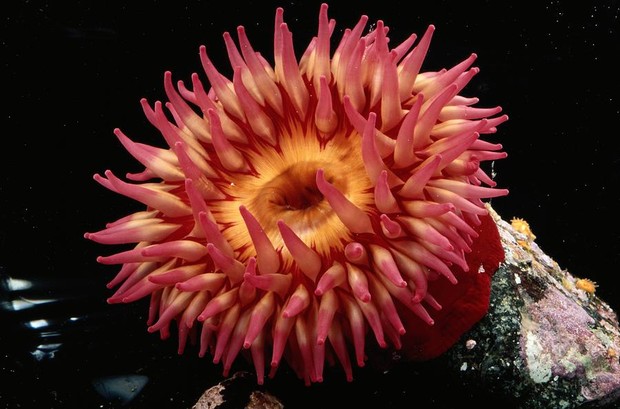 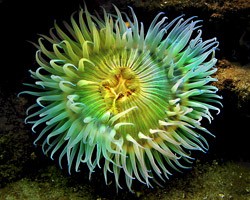 Sea Anemone are predatory and as you can tell from their name, they live in bodies of water. They are related to both jellyfish and corral. It is a type of polyp that is attached to a surface in the water. They are very small, often less than one inch in diameter. The largest ones are only about 1 ½ inches wide. However, they can be up to 6 feet tall.

kejarveius is using Smore newsletters to spread the word online.