Male is using Smore newsletters to spread the word online.

Get email updates from Male:

Africa currently has one billion people in their country. They speak 3000 different languages with the most popular being Swahili. Women in Africa tend to wear kangas which are long dresses that cover their head and also have the ability to soak up the sweat and keep them cool because it is so hot in Africa. Men in Africa tend to wear African safari type shirts.

African foods include rice, corn pudding and various types of greens. Traditional African music tends to highlight the drums and includes types like the Samba, Rumba, and Salsa.

Africa is known for many interesting facts. Africa is the country that created Kwanza. Kwanzaa is week long culture celebration.

Africa also celebrates Juneteenth day which is a day to celebrate freedom or no more slavery. 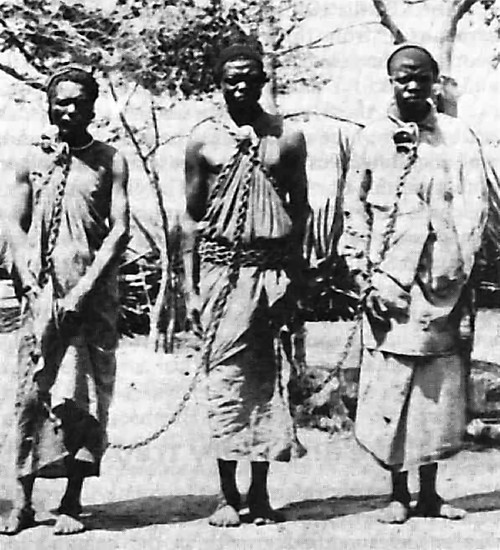 Most African people did not come to America on their own free will in the 1800's. They were brought to our country to be slaves. Many were treated very poorly. 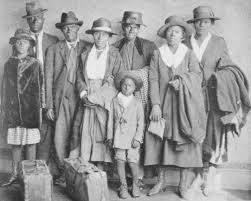 In the 1900's, the African people started in immigrate to the United States for economic freedom. Most of the African immigrants settled in Philadelphia. 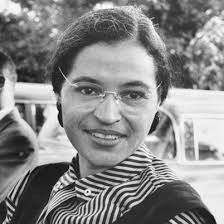 Rosa Parks was a famous women from Africa that fought for equal rights for black people. 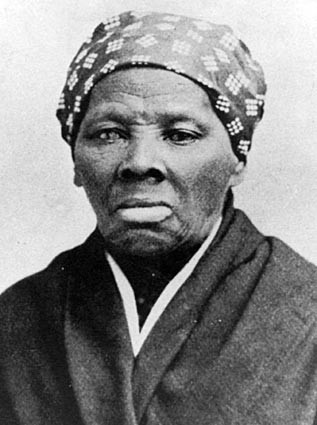 Harriet Tubman was famous for creating the underground railroad in order to help slaves escape to freedom in the North.

Male is using Smore newsletters to spread the word online.