The Birth of a Democratic Nation

The Birth of a Democratic Nation

The Sons of Liberty and the Boston Tea Party Video - Declaration of Independence - HISTORY.com

www.history.com
In 1771, a group of colonists protest thirteen years of increasing British oppression, by attacking merchant ships in Boston Harbor. In retaliation, the British close the port, and inflict even harsher penalties.

First Continental Congress-Demanded the rights of the colonists be restored

Would officially announce the imdependence of the United States

Thomas Jefferson wrote most of it 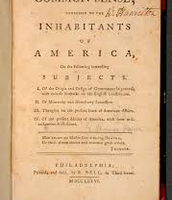 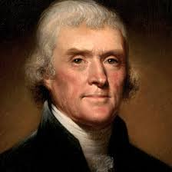 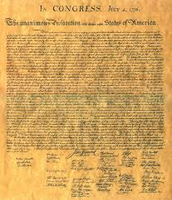