The Airplane has impacted the economy by decreasing the time to move people and materials with increased productivity which cost people less money.Because the only other way to move objects and material is my boat or by car.which an airplane is much faster than both. 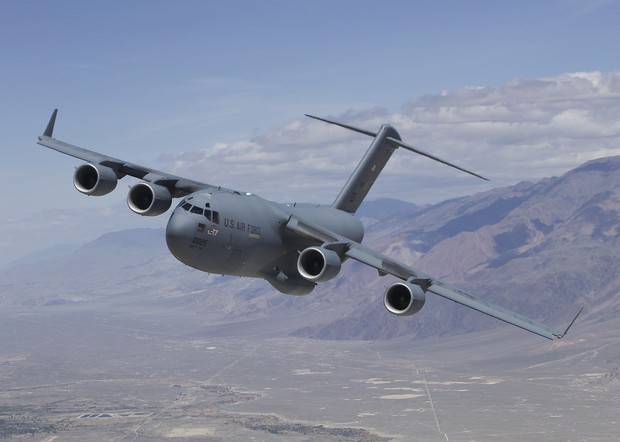 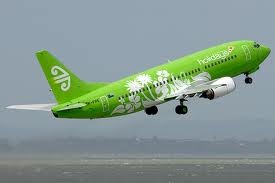 The increase the spread of culture because they can get to the area faster to spread there culture like religion food Ect. 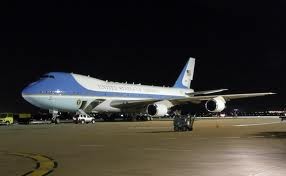 Lets people fly to see each other from further away.A let people get jobs in other country's. 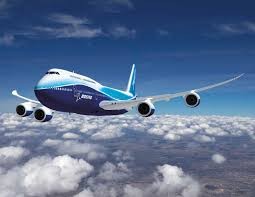 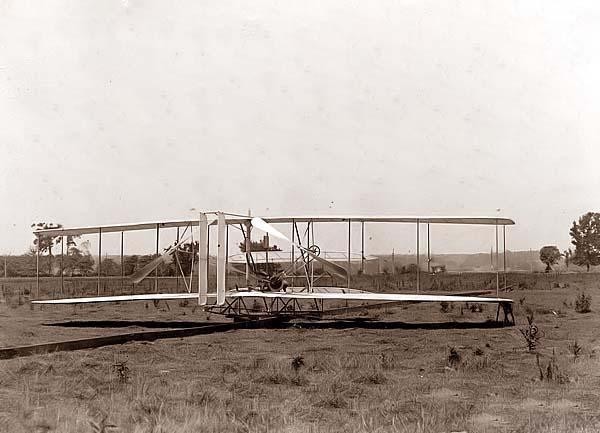 Wright Brothers First Flight (1903)
Paste in your blog/website to embed.