cassie is using Smore newsletters to spread the word online.

Get email updates from cassie:

They were sent to Concentration Camps to be murdered right when they arrived.

The One And Only Surviver

Outto Frank was Anne's father. He was the only one that surrvived the death camps. After being freed he knew his wife, Edith was dead but he didn't know both of his children were dead. So he sent out a search party for Anne and Margot and later found out both of them were dead. So he got remarried and lived the rest of his years. 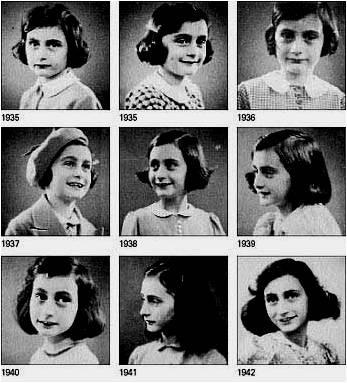 cassie is using Smore newsletters to spread the word online.

Follow cassie gaillard
Contact cassie gaillard
Embed code is for website/blog and not email. To embed your newsletter in a Mass Notification System, click HERE to see how or reach out to support@smore.com
close