aija is using Smore newsletters to spread the word online.

Get email updates from aija:

The City Of Tuscaloosa !!!

The City Of Tuscaloosa !!!

Tuscaloosa is Located in West Central Alabama along the fall line and the black warrior river.
The city of Tuscaloosa is the states fifth most populous city.
The town is named after a native Amercian leader of the Mabila .
Tuscaloosa severed as the states captial from 1831.
Tuscaloosa was known as "The Oak City"& Druid City.

The City Of Tuscaloosa

The City Of Tuscaloosa is Now The Hub Of West Alabama .
In 1826,Tuscaloosa Became The State's Captial when The state legislature Voted To move the seat of government from cahaba ,
like most of alabama,tuscaloosa Escaped The Raveges Of The Civil War .
On April 27,2011 it was a massive tornado .
The work force in present day tuscaloosa is divided among the following oppcauntional catergious . 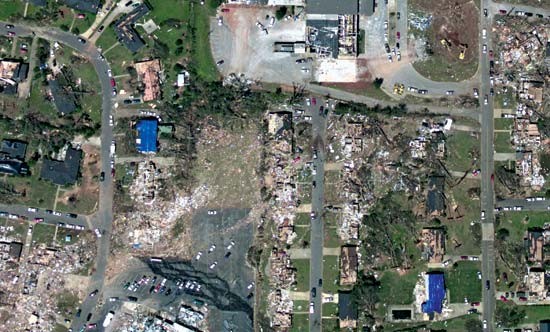 The Universtiy Of Alabama

The University of Alabama is a public institution of higher education with a main campus in Tuscaloosa, Alabama. There are also campuses in Huntsville and Birmingham. All three branches offer a wide university curriculum and programs for bachelor’s, master’s, and doctoral degrees. The University of Alabama School of Law is in Tuscaloosa, and the School of Medicine is in Birmingham. The university also has a center at Gadsden. At Tuscaloosa, New College enables participating undergraduates to enroll in seminar-style classes, design their own majors, and work on independent projects. All branches offer study abroad opportunities. Total enrollment at the three branches exceeds 50,000, with roughly 30,000 students attending the Tuscaloosa campus.

Mobile, which lies on Mobile Bay in southwestern Alabama, is the state’s only seaport. State-supported institutions of higher education include the University of Alabama, at Tuscaloosa, with branch campuses in Birmingham and Huntsville; Auburn ...Montgomery, located in central Alabama, is the state capital. Tuscaloosa ...Government | While Alabama was a territory, its capital was at St. Stephens. Huntsville was the first state capital, followed by Cahaba, Tuscaloosa, and, since ..

Medical School in 1903 but left after one year to study law at the University of Alabama in Tuscaloosa. After graduating and passing the bar in 1906, Black practiced .school and college; attended University of Alabama at Tuscaloosa; graduated from law school 1960 and began practice in Montgomery; started Southern Poverty Law . in 1819 the towns were combined and chartered as Montgomery, named for Revolutionary War general Richard Montgomery. In 1846 the city replaced Tuscaloosa as the state.

U.S. public official, born in Tuscaloosa, Ala.; worked for Ford Motor Company, participated in strikes 1937; served in World War II; executive in Tuscaloosa, ...
This Is My Research on The City Of Tuscaloosa Al.!!
Enjoyy .

A Picture Of The Alabama State . 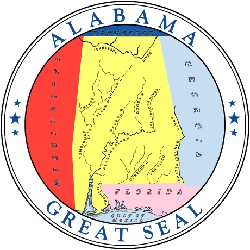 aija is using Smore newsletters to spread the word online.