Get email updates from Tudorache: 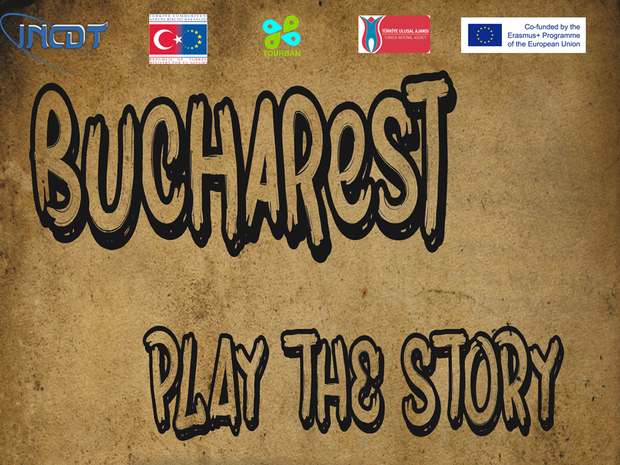 The aim of the game

The aim of the “Bucharest – Play the Story” game is to create new experiences for tourists and to help them discover, in a funny and innovative way, new information about culture and history of the city. Under these circumstances, the person who would like to join this game will find out about the historical development of the Bucharest city and will discover a tourist asset representative for each historical period.


Young tourists arriving in Bucharest, who are interested in European history and culture. (Millenials - young people born in the last two decades of the past millennium). 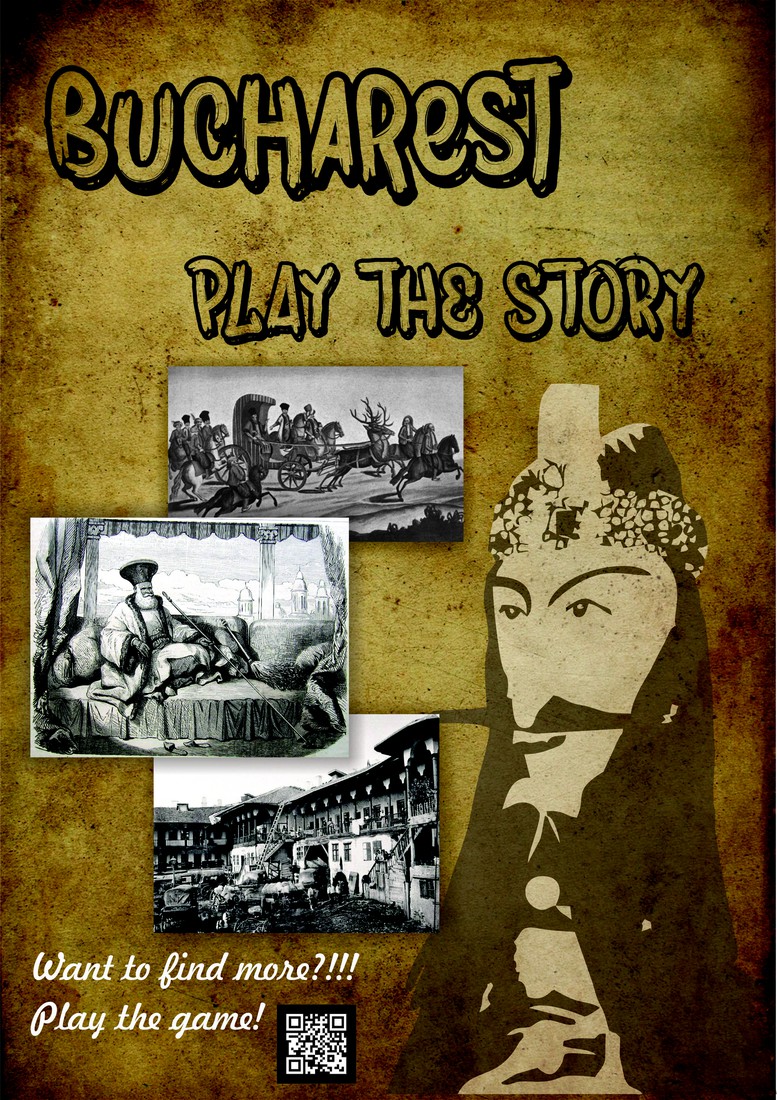 The game is composed from 6 levels, associated to 6 tourist assets included in the game. The game can be played by those who own a smart phone, a Facebook account, Internet connection.

Through Facebook, the player gets several tasks related to the assets on the proposed route, each asset corresponding to a level of the game. After solving all the tasks, the player will receive clues that will help him/her to solve the final challenge, which will lead him/her to the final prize. The award system will be supported by the involvement of public authorities and local entrepreneurs. For a special prize, the player will be encouraged to publish on the Facebook page of the game his/her own version of the story, to become our hero and our favourite author - "bestseller author". 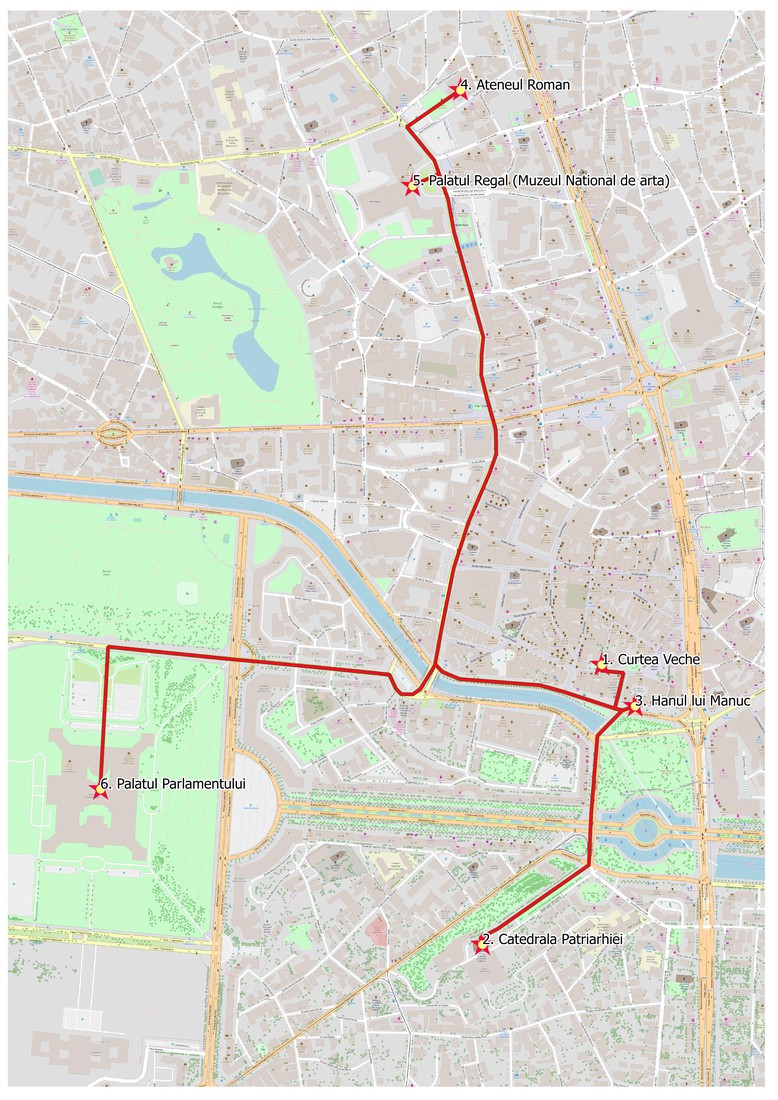 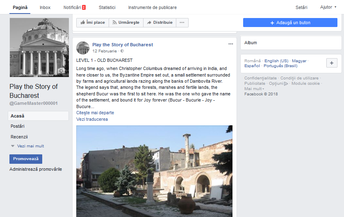 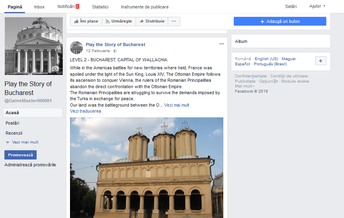 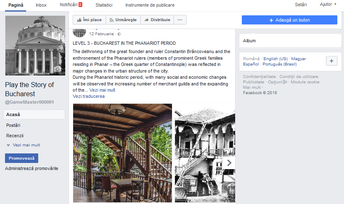 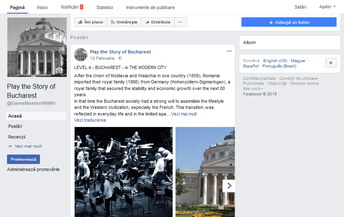 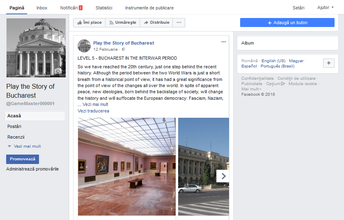 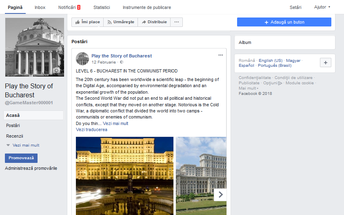 The dialogue with the player will be made through:

This instrument will be used to launch the game event and to accept the challenge.

- find information about selected assets and about 6 different historical periods of the city;

- publish his story/ experience, rewrite the story and become a writer .

QR codes will be posted near selected assets. Through these instruments he/she will find a specific question for each level. 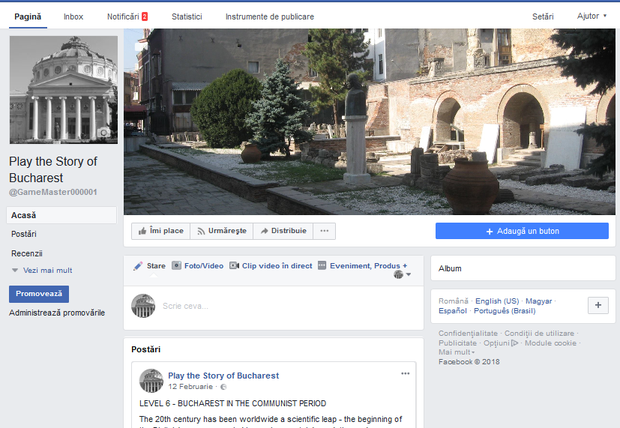 At each level, the player have to:

1. Read the small story of that period and the description of the asset

2. Find and go to the asset

3. Scan the QR code place on the spot

4. Answer to a question that was found by scanning the QR code, by a private message on Facebook page of the game; posting a public answer leads to the elimination from the game

6. Make representative photos and/ videos of the asset and upload it on Facebook.

7. Receive the clue for the final level

8. Receive the coordinates for the next asset (level)

After the 6th level, the player would have 6 clues and he will have to solve the anagram to unlock his/her prize.

· the player have to have a smartphone, data or wifi connection

· he/she should install an app for scanning QR codes

· the answer to each question will be sent via a private message on the Facebook page of the game; posting a public answer leads to the elimination from the game

· in order to answer the question, the player must be attentive to the text found, to what he/she sees during the visit.

· the player must take a representative photo/video of the asset, which will be uploaded on Facebook.

· if the level cannot be solved, the game is over. He/She will have to get through all the levels, this being the only way to finish the game.

After successfully solving the tasks received, the player finds the coordinates for the next level and gets some clues which will help him/her to discover the final key of the game.

· Completing all 6 levels represents the end of the game. Once these tasks are finalised and the whole problem is solved, the game will end.

· The first which will complete this level will receive:

- a personalized diploma for our journey hero.

· All the players which will complete all the levels of the game will receive a personalised diploma that will certify the participation in the game.

· At the end of the game, the players will be encouraged to write on Facebook their experience, to reproduce the story as they see it and how they understand it, receiving a surprise prize. Publish your story!

· The diploma will appear on the Facebook page of the game and can be shared. 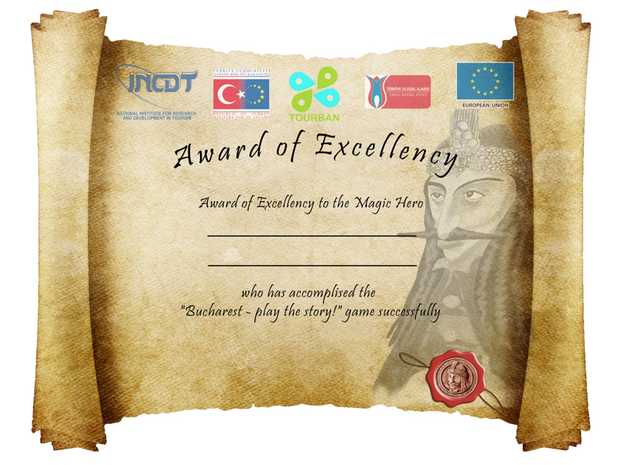 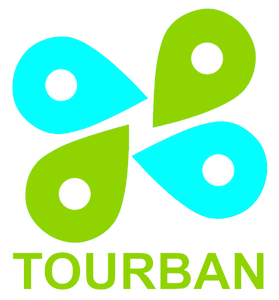 “Funded by the Erasmus+ Program of the European Union. However, European Commission and Turkish National Agency cannot be held responsible for any use which may be made of the information contained therein.