Nereida is using Smore newsletters to spread the word online.

Get email updates from Nereida:

"We are stronger together"

"We are stronger together"

Welcome Back! I hope this email finds you all safe and healthy in this new school year. We are grateful for the opportunity to welcome your students in person at the start of the year. All of our team members including education specialists, psychologists, speech language-pathologists, occupational, physical, adaptive PE therapists and our instructional assistants are committed to meeting the needs of all students. We appreciate you all so much and look forward to continuing the collaborative efforts to ensure a successful school year to support your children.

Parent workshops are currently being planned for October, December, February, April. More information to come with specific dates and times.

We'd love to hear from you. Please fill out the survey with your topics of interest.

This workshop is 6 hours in length and is similar to the Nonviolent Crisis Prevention Intervention (CPI) training provided to VUSD staff. The training includes practice with CPI disengagement skills and holds (standing position and control position). It was determined by CPI that the disengagement skills and holds provide a means to safeguard vulnerable children who put themselves and others at risk. As always, there will be an emphasis on de-escalation strategies and that holds should occur only as a last resort. This is a pilot training presented by NCCSE with an opportunity for parents to provide feedback on the effectiveness of the workshop.

While VUSD makes every effort to keep our students safe while on campus, there may be times when your child may need to quarantine. If your child is quarantined, please check with your child's teacher to see if they have a Canvas page. If so, here is information on how to access Canvas. 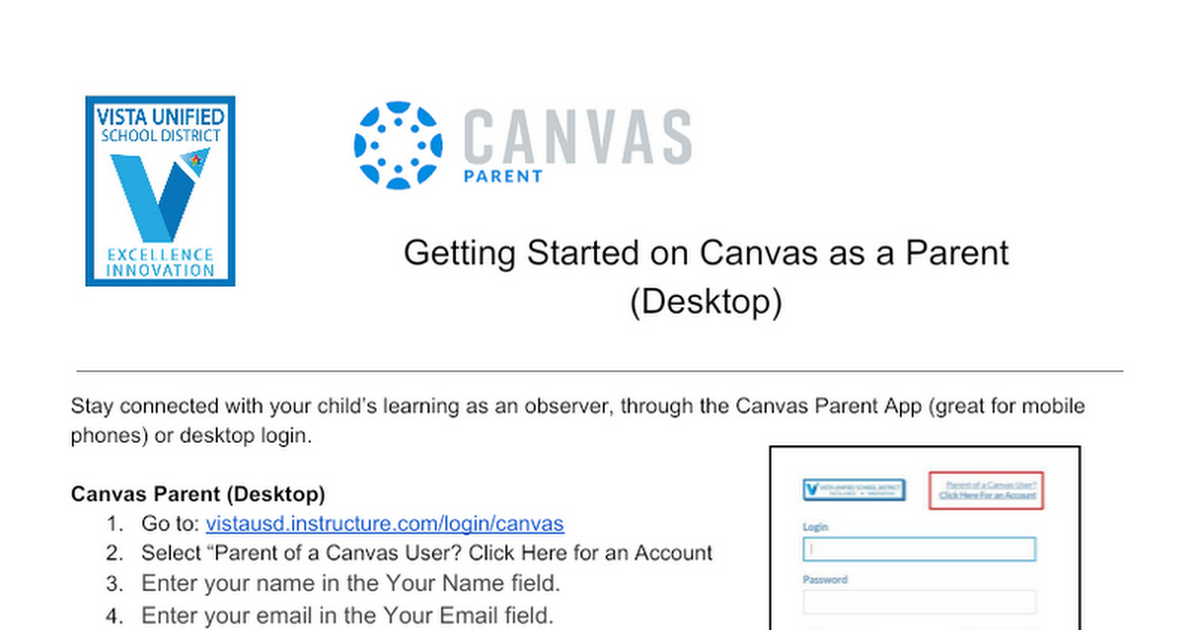 Getting Started on Canvas Parent App 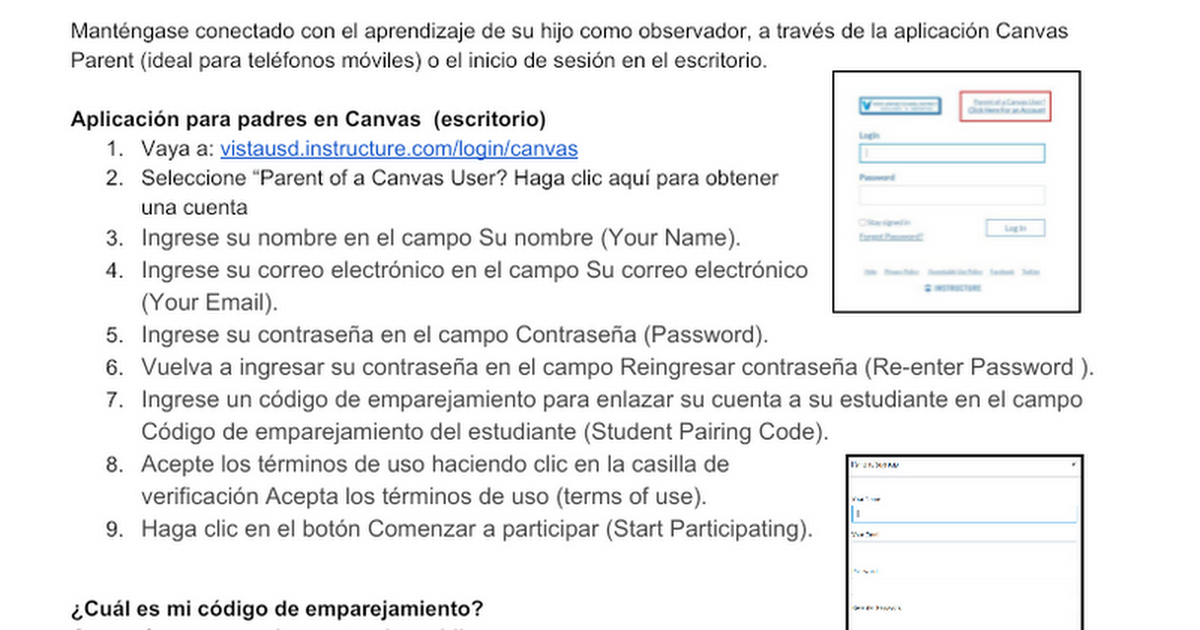 Translated copy of Getting Started on Canvas Parent App 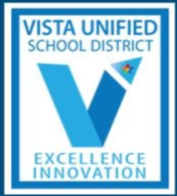 Nereida is using Smore newsletters to spread the word online.

Follow Nereida Gutierrez
Contact Nereida Gutierrez
Embed code is for website/blog and not email. To embed your newsletter in a Mass Notification System, click HERE to see how or reach out to support@smore.com
close