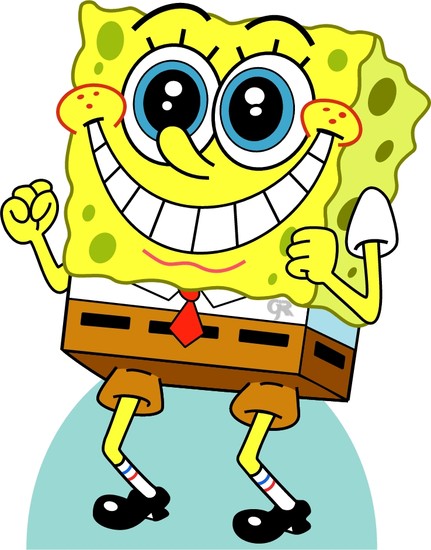 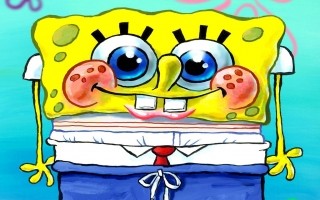 SpongeBob was created by Steve Hillenburg, a former marine biologist and science teacher who went to art school to study cartooning. Hillenburg liked drawing marine life and thought sponges were the "oddest of all" these creatures. But the lumpy shape of natural sponges didn&apos;t feel right for the character he wanted to create. A sink sponge turned out to be perfect—it&apos;s so clean and so square, just like the innocent and un-hip SpongeBob. According to SpongeBob&apos;s driver&apos;s license, he was born July 14, 1986. But he was already living on his own—and trying to get a job at the Krusty Krab—when the SpongeBob show debuted in 1999.