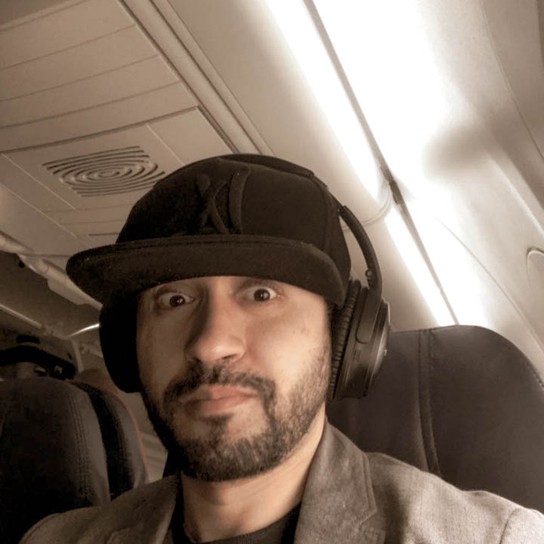 Get email updates from Yacin: 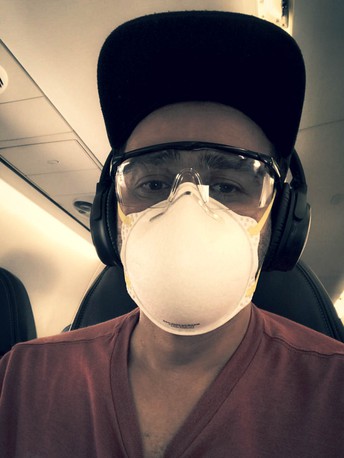 Yacin Zawam may readily claim that he has a long history of practicing in internal medicine. He began his career as an Internal Medicine Hospitalist in the mid-2000s and immediately obtained extensive expertise dealing with hospital-grade internal medical concerns and diagnoses. At the same time, he was receiving instruction and supervision from the University of Toledo.

Welcome to my blog

Follow Yacin Zawam
Contact Yacin Zawam
Embed code is for website/blog and not email. To embed your newsletter in a Mass Notification System, click HERE to see how or reach out to support@smore.com
close