Doris is using Smore newsletters to spread the word online.

Get email updates from Doris: 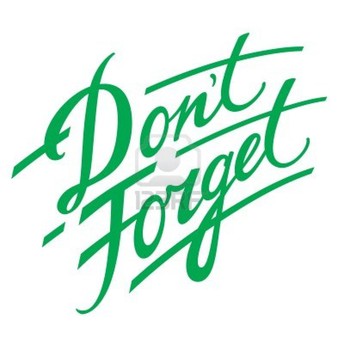 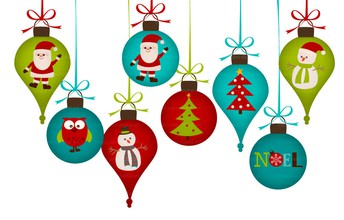 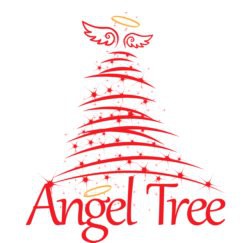 Information for the Week: 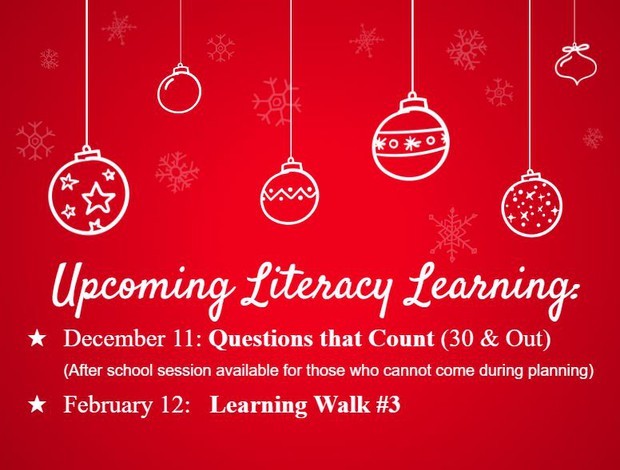 To Zero or Not to Zero?

By Monte Syrie in Edutopia

"A zero has an undeserved and devastating influence, so much so that no matter what the student does, the grade distorts the final grade as a true indicator of mastery. Mathematically and ethically this is unacceptable.” -- Rick Wormeli quoted in O’Connor, K., A Repair Kit for Grading, ETS/ATI, Portland, 2007, 92

The topic this week opens a huge can of worms in education. For better or worse, in the end it seems that everything comes down to the final grade, which generally generates a source of anxiety for kids and a source of contention among stakeholders when disagreement or confusion presents itself in regards to how the grade was determined, and perhaps most importantly, what the grade really means and if it truly indicates learning. In short, one little letter has the power to make a huge impact on a kid’s life. Of course, this is nothing new. It has always been the case, and little has changed. Grades have been and remain the center point in education, which are often accepted as the final word on learning, the final indicator of success or failure. But what if the final word is flawed? What if grades are not really true indicators of learning, success, or failure? I wonder. And though my wonders may lure me to wander into a huge realm full of questions never asked and answers oft ignored, I will stick to one worm in the can for now: zeroes.

The great majority of kids who fail do so because of the dreaded zero, which is most generally the result of a missing assignment, not necessarily an indicator of low-or-no proficiency with course content. So, invariably, zeroes kill grades, often creating holes that kids cannot crawl out of, resulting in many giving up and failing a course. So, too, even kids who do not fail courses suffer the unfair penalty of zeroes, which often drastically decrease their grades. So what? If they didn’t want the penalty, they should have completed the assignment. One should not get something for nothing. Kids need to learn. Yes, they do, but some lessons make more sense than others. And zeroes don’t really make sense when we examine traditional grading scales.

Most grading scales roughly reflect a 10-point-increment scale, moving down the scale from A (100 - 90) to B (89 - 80) and so on. Again, this is nothing new. We all were subject to such a scale, and kids still are today. And, as we continue down the scale, it remains uniform until we get to F, and then it abruptly dives from 59 to 0. F's should stop at 50. There are no G through K grades, only F’s. In terms of numbers, scores given in this range may reflect a degree of completion (a kid did 3 of 10 problems, so he gets 30%), but in terms of learning, scores given in this range whether it’s 59, 34, or 17 reflect one thing: failure. When kids or parents see scores below 60, they generally understand that that indicates a performance well-below standard; students have not been successful with the content. When we start assigning numbers within this range, what are we really seeking to communicate? Let’s take a 52%. Are we really meaning to suggest that this is a lesser fail than a 33%, which should then suggest a greater fail? This then continues down the scale, approaching the zero, a sign of complete and utter failure. Kids in this range for various reasons are well-below the grade-level standards that we have established in our classrooms. That’s the message, generally intended and generally received. This is clear.

What I wonder is if we also have to attach a punishment in the form of a sub-50-point score? Somehow, it just doesn’t seem fair. Why can’t we let an F be an F? We let A’s be A’s and B’s be B’s. Why not F’s? Why do we have to let the bottom drop out? A bottom that drops the kids off a cliff they can rarely re-climb, especially in classrooms where they cannot turn in late work or redo assignments. Is this really fair for kids? Is this ethical in an arena where the stakes are so high? I’m not sure.

Four years ago, I quit zeroes. They are no longer allowed in my classroom. I still have F’s which communicate, in number and learning, performances well-below standard. Kids still receive failing scores in my classroom, but I don’t tack on punishment, additional insult to injury in the form of sub-50% scores; 50% is now the lowest score possible in my class. The kids know from the mark that they have failed to meet standard; I don’t need to crush them more with added penalties. It makes sense to me, it makes sense to my kids, and it makes sense to parents. It’s also beginning to make sense to some of my colleagues, who, too, have adopted a no-zero policy. But not all. Some of my colleagues have accused me of malpractice, suggesting I am ruining kids’ lives by not teaching them a lesson. And I guess of that I am guilty. But I sleep at night knowing that I have given kids a fair shake, and while I may not be teaching them the harsh lessons of life, I am giving them opportunity by creating a realm of possibility in room 219.

Originally published on Let's Change Education: "Weekly Wonder: I wonder if our grading system is fair." 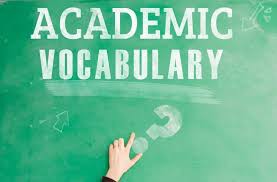 Academic Word of the Week: Source

Noun: A point of origin: The natural gas company continues to search for the source of the leak.

Doris is using Smore newsletters to spread the word online.

Follow Doris Sellers
Contact Doris Sellers
Embed code is for website/blog and not email. To embed your newsletter in a Mass Notification System, click HERE to see how or reach out to support@smore.com
close