A family to hold with love to mold,

Poor or rich no one knows

Beyond being left in school

The only way to make it out

Is by hitting the jackpot

You really never get a chance

The way to make it fair is talent

Alot don’t have that

So you have to find the balance

They mistreat you then

When you get rich they meet you.

Love and money is the american dream 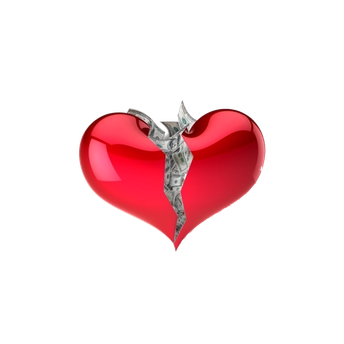 I used this picture because the american dream is mainly money and love. Things you can use with money and love like people buy homes, cars ,luxury things, people want families and love. So I decided that I would combine the two things that rule the world: money and love. 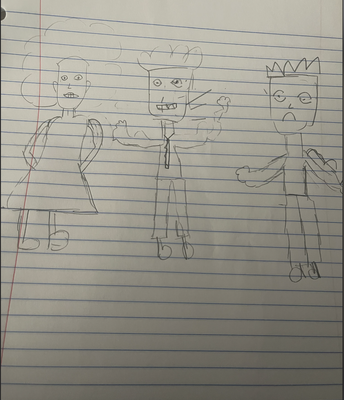 There is a picture of a strong man in front of a woman with lines because he is speaking for her infant of that other man Tom. 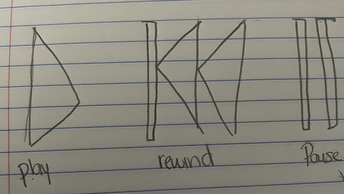 " you can't repeat the past ? he cried incredulously." why of course you can"

I did a play button, pause and rewind button to show that he wanted to repeat the past.

How is the relationship between men and women portrayed and what does this say about a woman’s role in society?