The reason of our existance!

The reason of our existance!

Black holes are born from dead stars.
When a large star runs out of fuel it is no longer able to keep its self from collapsing. When the star has collapsed it forms a super nova that blast part of the star into space. The force of gravity in a black hole is so strong not even light can get out of them. ( Thats why they are called black holes) So to see them scientist use special tools for their telescopes. With these tools scientist can see how stars that are close to forming a black hole affects other stars around them.
http://www.nasa.gov/audience/forstudents/k-4/stories/what-is-a-black-hole-k4.html 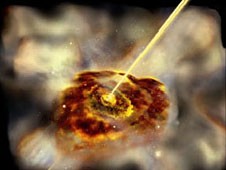 This picture is an artist sketch of a super massive black hole in the center of a galaxy. The black hole is surrounded by a cloud of material being sucked into it.
http://glast.sonoma.edu/multimedia/gallery/AGNnotextWeb.jpg

Black holes play a huge part in the universe. If were not for black holes we would not be here right now. Every solar system begins with a star which eventually over time turns into a black hole. The black holes where there when the galaxy was forming. So the black holes helped form the galaxy.
http://www.cfa.harvard.edu/seuforum/bh_findout.htm 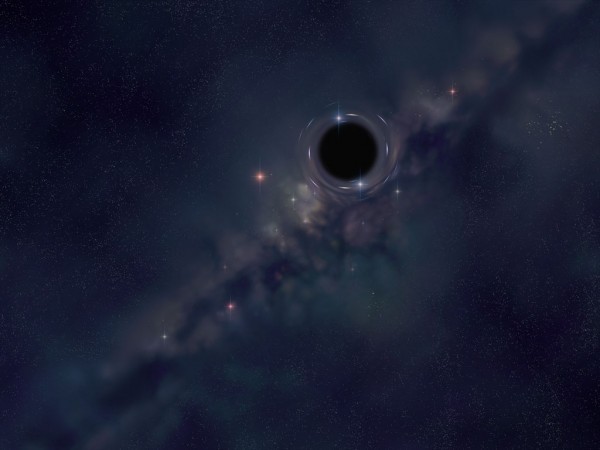 This is another artist sketch of a black hole!
http://scienceblogs.com/startswithabang/2012/05/10/why-youll-never-escape-from-a/ 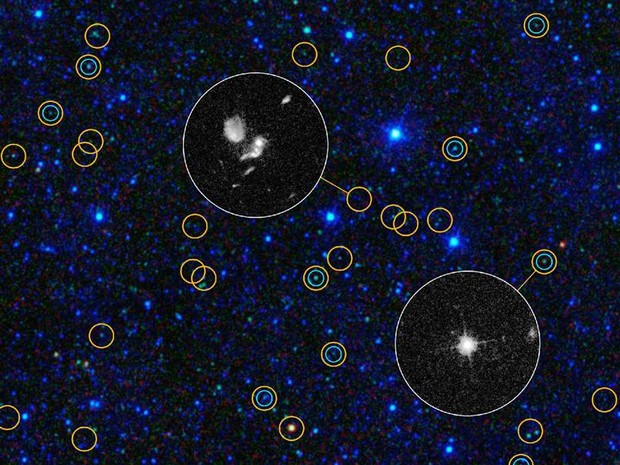 This picture was taken by a NASA mapping telescope that has found multiple black holes across the universe.
http://www.nbcnews.com/id/48831027/ns/technology_and_science-space/t/black-hole-bonanza-discovered-nasas-wise-telescope/#.UTa4oFeDb0c