"A date which will live in infamy..."

"A date which will live in infamy..." 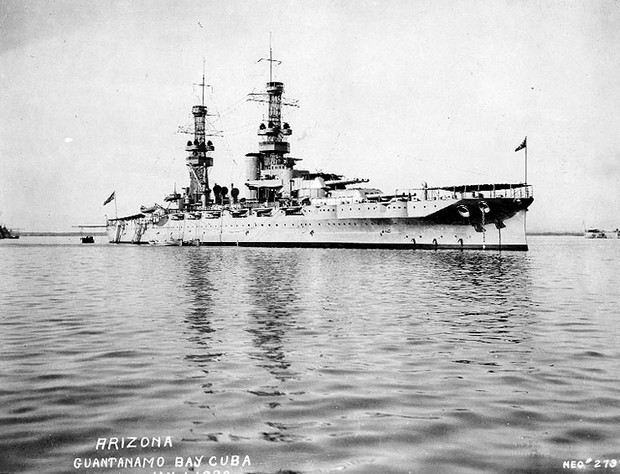 Above is a picture of the USS Arizona before December 7th. This is one of the ships that was destroyed during the attack at Pearl Harbor.

Japan had this fleet of 6 aircraft carriers. This fleet was under the control of Admiral Nagumo and Admiral Yamamoto.

Here is a picture of Pearl Harbor before the attack.

After the destruction and damage, here an image captured after the attack.

Japan walked away with little casualties, America on the other hand was not so lucky.

Japan seemed to have destroy the US Pacific Fleet as they continued their quest to expand their Pacific empire.

The US was forced to enter World War II.

Germany and Italy decided to declare war on the US. 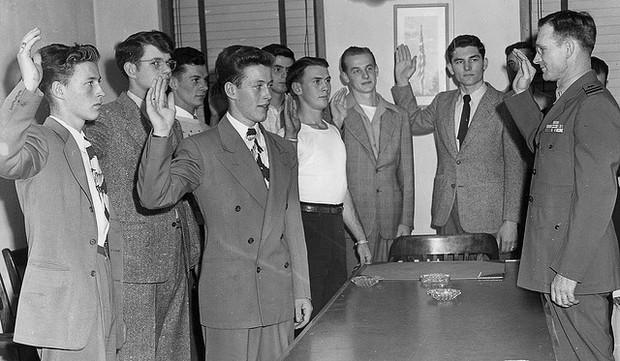