Get email updates from adrianna: 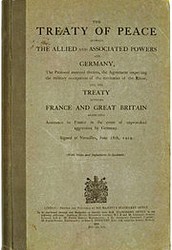 the treaty ended ww1 between Germany and started allied powers. since Germany lost the war they had to pay all war debts and left the country in ruins. Germany was forced to except the debt and it left people starving.

this was a world wide crisis. created much turmoil and most the u.s. jobless and poor.

HILTER AND THE TREATY

HE CAME IN POWER AND GAVE PEOPLE HOPE IN CORRECTING THERE ECONOMY. HE ALSO RESENT THE TREATY OF VERSAILLES.

HILTER CAME UP WITH HIS FINAL SOLTION WHICH STATED ALL JEWS, GYPIES AND HOMOSEXUALS HAVE TO BE PUT ON CONCENTRAITION CAMPS. LITTLE DID PEOPLE KNOW THEY WERE TORTURED, UNDERFED, BEATEN AND EXPERENTED ON. THE ONES WHO DIDNT MEET STANDARDS WERE GASSED. 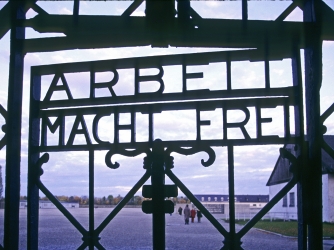 www.history.com
Find out more about the history of The Holocaust, including videos, interesting articles, pictures, historical features and more. Get all the facts on HISTORY.com 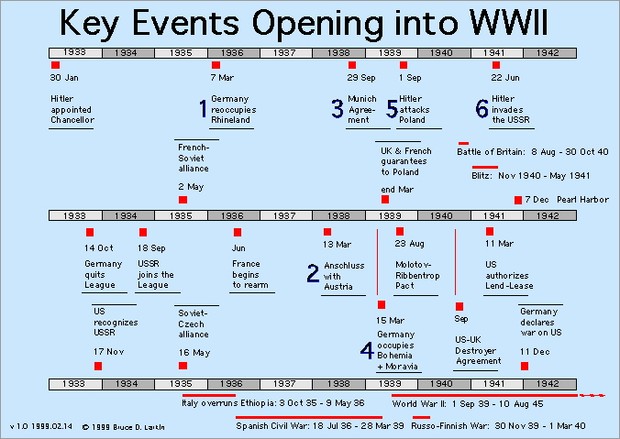