Kaylin is using Smore newsletters to spread the word online.

Get email updates from Kaylin: 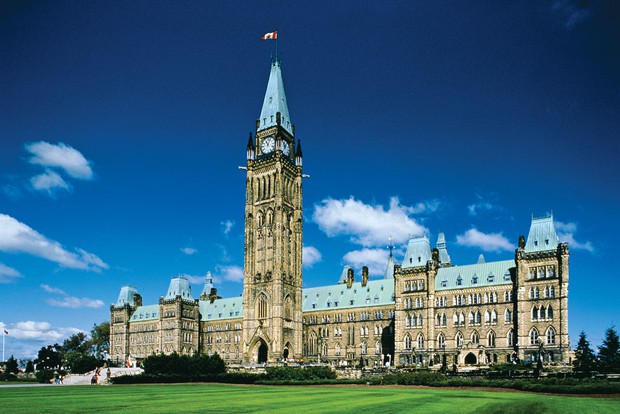 How and Why Was the Parliament Formed?

A New Governing Body An important step toward representative government came in 1264. English nobles removed King Henry III from the throne after he broke an agreement with them. They replaced him with a group of representatives, which would later be called a parliament. The parliament included nobility, high-ranking church officials, and representatives from cities and towns.

How did the Parliament gain power over time?

Parliament’s Powers Parliament formed two houses, or groups, to govern the country: the House of Commons and the House of Lords. Parliament would eventually control the collection of taxes. As a result, it could limit the power of the English monarchy. Parliament was also eventually able to introduce and pass laws. The king could not declare new laws without Parliament’s approval. Parliament’s power grew slowly. The changes mentioned above took centuries to develop. Wars were even fought over the question of Parliament’s authority. But the legal and constitutional practices of medieval England would be a guide to later political thinkers.

How was Parliament a model for our representative form of government?

Why It Matters Now . . . Many of the legal and political ideas that exist today have their foundation in medieval England.

In my own words - A lot of our government or political thoughts are "inspired" by the early England times.

Kaylin is using Smore newsletters to spread the word online.