Get email updates from Ketina:

Find a Quote, Pass it On - Find a Focus, Be Contagious

“Change is an opportunity to do something amazing.”

“Stay positive and happy. Work hard and don’t give up hope. Be open to criticism and keep learning. Surround yourself with happy, warm and genuine people.” Tena Desae

“Your most unhappy customers are your greatest source of learning.” Bill Gates

“Success is going from failure to failure without losing enthusiasm.” Winston Churchill

“Love yourself first and everything else falls into line. You really have to love yourself to get anything done in this world.” – Lucille Ball 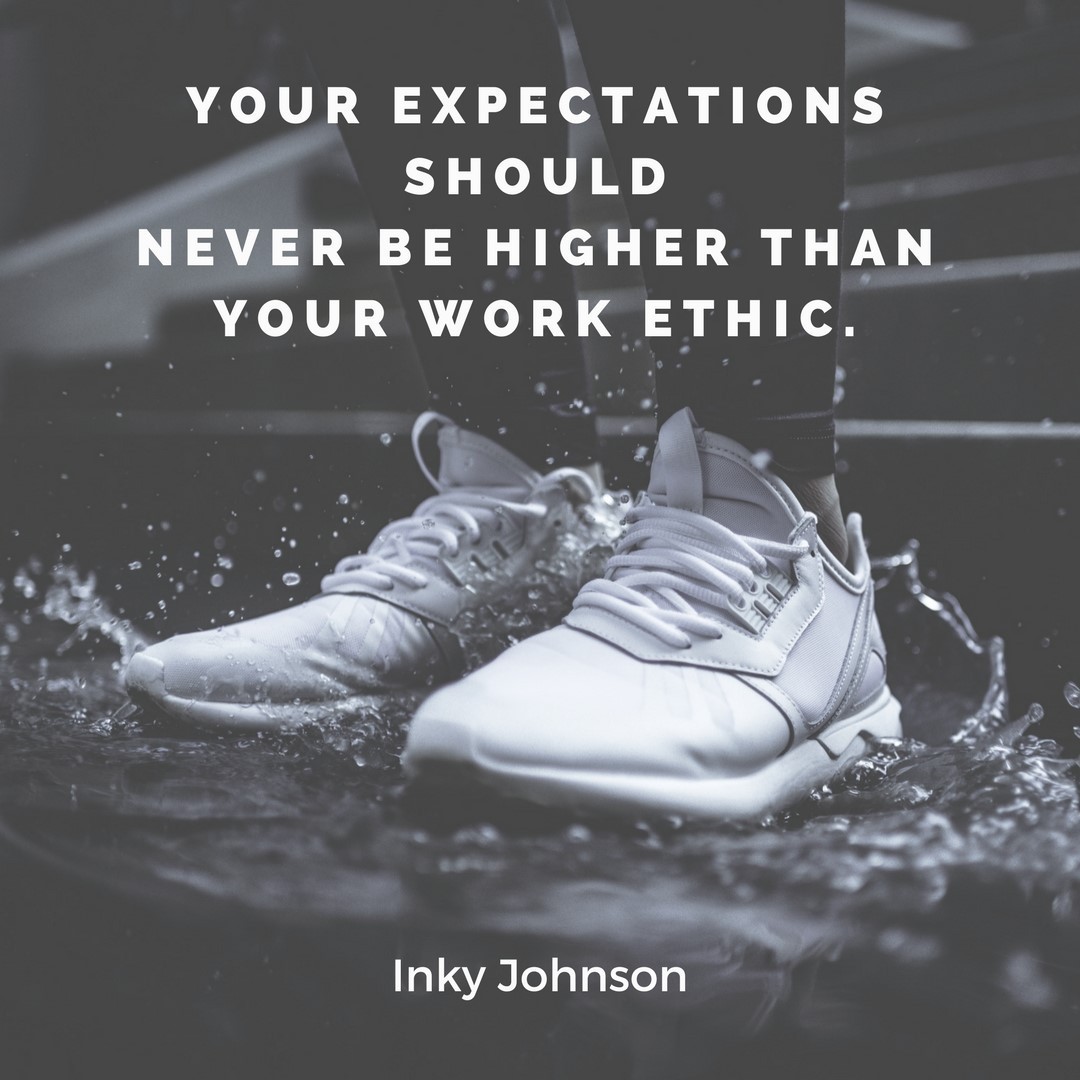 ACL Training: What's the Why?

I am embarrassed to admit it, but I do like the clickbaity type titles more often than I should. When I saw the title, “The 1 Interview Question All Great Bosses Ask to Hire for Potential (Hint: Mark Cuban Says It’s the Secret to Success),” I was interested in reading it just because I thought it would be something that was either common sense or ridiculous. Instead, I was pleasantly surprised with the “one question”:

As the article states, when we think “sales” we often think used cars, but this quote stuck out to me:

Well, because sales is a very strong indicator of someone’s social intelligence. Anybody can be well-liked and get along with others when nothing is at stake, but sales require one to explain the value, virtues, and benefits of a product, service, or project when someone may not be on your side.

Do the last eight words sound familiar in education, whether in the classroom or leadership positions?

Early in my career, I am guilty of answering the question, “Why do we have to learn this?” with, “because I said so.”

Yes, the answer came off as sarcastic, but part of the reality of some of the things that I taught was not because I believed in them or saw their long-term benefit, but because they were part of the curriculum which I had to teach. I answered that way because I didn’t know what else to say.

...the article when on to talk about a student who found or maybe made an App that literally you could open, a blank screen would appear, you hover your phone over a math problem, and within seconds it the steps and the answers were all laid out right on the screen for the student to copy down and move on.

**I am thinking when I was in school before the Apps and phone stage where I used the back of the book to find all the answers - it was always the even problems ha! The Ah-Ha moment for me in this article though was this:

George stated, "I not only wanted to share the “why” but I wanted to take questions and find understanding of where people were starting from to help them move forward, instead of solely focusing on where I believed they needed to go. If you didn’t do that, teachers would often ask “why,” and instead of creating a compelling case in the first place, it was arguments the entire time anyway. The ultimate is when you are teaching something new, and the why is so compelling that by the time you are finished making your case, people are anxious to get going. That takes work, a clear vision, and persistence.

George referred to the quote:

"To sell well is to convince someone else to part with resources - not to deprive that person, but to leave him better off in the end." - Daniel H. Pink

If you connect the Pink quote to this work, the “resource” that we often ask our students or colleagues to part with is their time, and time is the most precious of resources we have in this world. Once given away, you will never get it back. Spending time to show why what you are doing is not only going to be important to who you serve now and in the future, is not in addition to the work of education, it is simply part of it. And if you don’t understand “why” and/or have the ability to articulate a compelling vision, the people you serve will probably not buy what you are selling in the first place.

Have an Abundance Mentality

When we have an Abundance Mentality, we are not threatened by others' success because we are secure in our own self-worth, which comes from achieving the Private Victory (Habits 1, 2, and 3). We know there is more than enough "pie" for everyone.

Compare, compete, and feel threatened by other people's success.

From the 7 Habits Book:

"Most people are deeply scripted in the Scarcity Mentality. They see life as having only so much, as though there were only one pie out there. And if someone else gets a big piece of the pie, it means less for everybody else. The Abundance Mentality, on the other hand flows out of a deep inner sense of personal worth and security. It is the paradigm that there is plenty out there and enough for everybody."

ACCESS for ELLs 2.0 is a secure large-scale English language proficiency assessment administered to students who have been identified as English language learners (ELLs). It is given annually to monitor students' progress in acquiring academic English.

The assessment will allow educators, students, and families to monitor students’ progress in acquiring academic English in the domains of speaking, listening, reading, and writing and will be aligned with the WIDA English Language Development (ELD) Standards (link is external).

The tasks on the assessment will attempt to replicate the kinds of communicative situations (and the language needed to be processed or produced within them) that might be encountered in different school contexts. Each assessment item and task will target at least one of the five WIDA ELD Standards:

Exempt ELL students from classwork during the ACCESS Test.

I will be out on Monday & Tuesday. I currently have a sub scheduled. Junior Achievement will begin this week.

1. Students recommended for Math and ELL tutoring based on assessment data

2. A list of possible retentions based on student data

Meetings will take place for grades 1 - 4 on Wednesday 1/10 so that classes do not need to be rescheduled.

5th grade will meet on Thursday 1/11 during plan time. (Kdgn has already met with me.)

Follow Ketina Armstrong
Contact Ketina Armstrong
Embed code is for website/blog and not email. To embed your newsletter in your email, click HERE to see how or reach out to support@smore.com