Get email updates from Brandy: 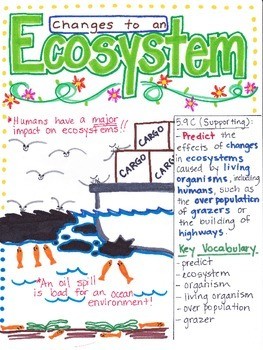 Survival in an Ecosystem

Non-living components of an animal's environment include a range of characteristics including:

Biotic, or living, components of an animal's environment include such things as:

· individuals of the same species

Organisms can be categorized into one of the following groups:

· consumers -organisms that eats other organisms as a source of energy

Plants are producers, using sunlight to create their own food. Animals are consumers, obtaining their energy from eating other organisms. When resources are scarce, or when environmental conditions limit the ability of animals to obtain food or water, animals may do one of the following in order to survive:

Environmental characteristics (temperature, moisture, food availability, and so on) vary over time and location. Both animals and plants are adapted to certain regions. This means that groups of the same species of animals or plants (called populations) live in the same locations. All of the living things living in one area is known as a community.

Scientists can learn a great deal about plant and animal life by studying the environments in which the organisms live.

An ecosystem is all of the living and nonliving things found in one place. It can be a small area or a larger area. One example of an ecosystem is a pond. A pond may have organisms such as dragonflies and other insects, frogs, fish and plants, such as grasses and water plants. The ecosystem will also have nonliving factors such as the water, rocks and dirt that make up the pond. The living organisms of an ecosystem interact with each other and with the nonliving factors. For example, a frog that lives in the pond will swim in the water, may lay eggs in the water, and will feed on insects that also live in the ecosystem.

In order to survive, animals and plants have special adaptations that help them live in the environments in which they are found. For example, a cactus can survive in a desert because it is able to store the water that it needs for the long periods of time when rain doesn’t fall. A polar bear has extra fat and thick fur to survive the harsh cold found in its ecosystem. The frogs found in the pond have webbed feet allowing them to swim. Every plant and every animal has special adaptations for their home ecosystem.

Changes in an ecosystem can occur due to nature or because of human activities. These changes impact the organisms that live in the ecosystem. For example, if a fire burns trees down in a forest, birds and other animals that lived in the trees will be negatively impacted. If too many deer live in a grassland area, they will overgraze (eat too much of the grass) and the deer as well as other herbivores will have a harder time finding food and some will die. Periods of drought (lack of rain) can cause many plants and animals in an area to perish. Human activities such as building dams or causing pollution can also have a negative effect on environments. Dams cause flooding in some areas and block the flow of water to other areas. Pollution can have damaging effects on every living thing in an ecosystem, especially when the pollution enters the water where it can travel for many miles.

Sometimes people seek to make positive changes in an ecosystem. Restoration is one way humans can positively impact an ecosystem. Planting native trees or grasses in an area can help a forest ecosystem recover from a fire or other hardship. Cleaning up trash and limiting exposure to pollution are also ways humans can help protect ecosystems.

www.brainpop.com
In this educational animated movie about Science learn about different biomes, like the forests, savannas, the tundra, deserts, and ponds.

jr.brainpop.com
In Arctic Habitats, a Science movie for K-3 students, you'll learn about the North Pole, Inuit and Sami people, and how living things adapt to the cold.

jr.brainpop.com
This science movie for K-3 students introduces woodlands, deciduous and coniferous forest environments, and the plants and animals in these habitats.

jr.brainpop.com
In this animated science movie, Kindergarten to 3rd graders are introduced to rainforest habitats, layers, plants, and endangered and extinct animals.

WHAT IF WHAT IF

see the Forest Ecosystem picture below

What if humans impacted the ecosystem by building a neighborhood(bunch of houses) in this ecosystem and took out the trees?

How will this affect the consumers? 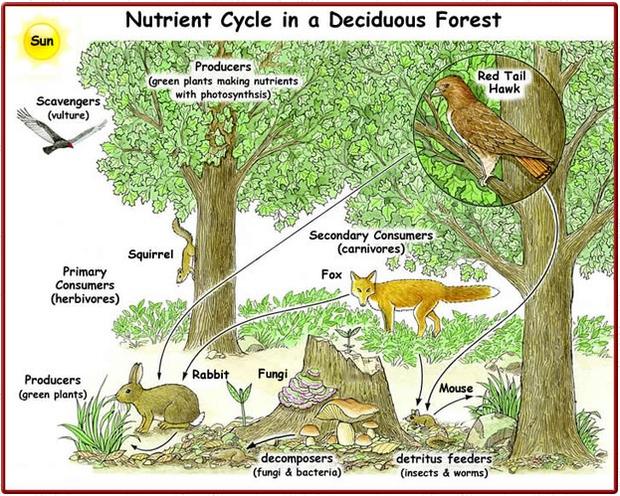 WHAT IF WHAT IF

What would happen to the ecosystem if the farmer spilled some of those buckets of oil in the pond in the picture below? 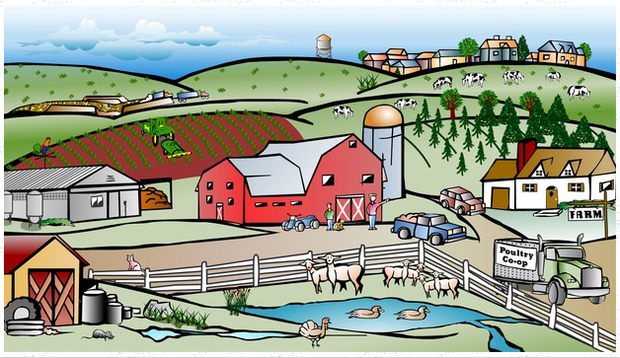 Animals in ecosystems are uniquely adapted for living in their environment. Animals living in the same area must compete for resources. Because organisms of the same kind need the same resources, if the area has an overpopulation of a species (too many of the same animal in an area), some of the animals will not survive.

For example, an overpopulation of deer means they will overgraze on plants and there will not be enough food to go around. Some of the deer will starve to death. Once a number of the deer die out, the system will be able to achieve balance again and there will be enough resources. Ecosystems are able to balance on their own when the changes are not too great. 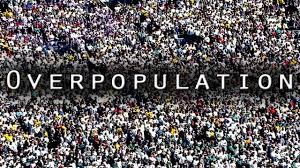 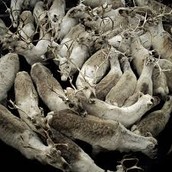 Humans often have a great impact on environments. This is because humans can make a great change and disrupt and cause an organism to perish(die)

Construction of roads and buildings – Land that once supported plants and animals is taken over by people. Habitats for animals and plants are lost and roadways are dangerous for animals when crossing.

Dam building – The pathway of rivers or streams are changed so
that some land is flooded and other areas that once had more
access to water will dry up. Many animals and plants are killed in
large numbers. Others are displaced and must find new homes.

• Digging for coal, oil or other resources – Destruction of land occurs
and plants and animals are both negatively affected.

• Introduction of new species – Plants and animals may be brought
to a new area by people either deliberately or accidentally. Either
way, the effects of a non-native species can be great.

• Clear cutting – Trees are cut down in large numbers to clear land
for farming. This can lead to the erosion and loss of soil. 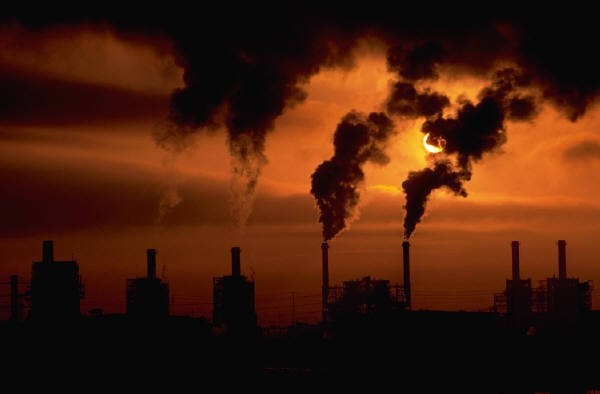 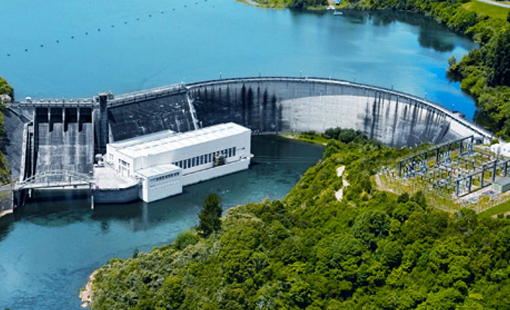 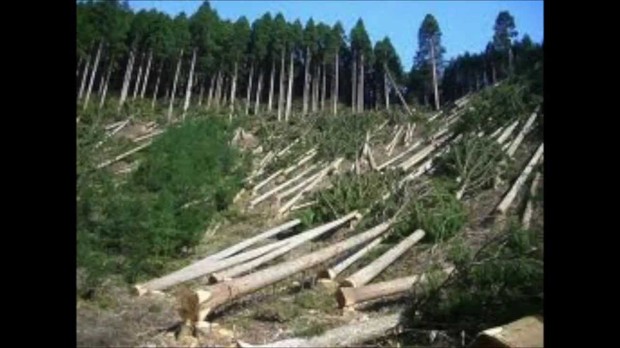 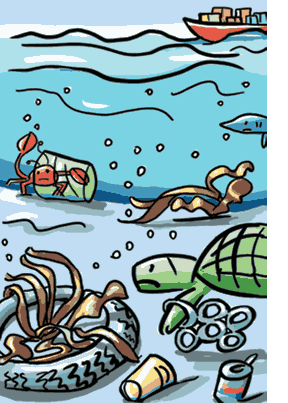 How Humans Can Help?

Humans can alter (change) an ecosystem in ways that can damage the balance of the system. But humans can also help restore damage that has been done. Planting trees and following good conservation practices are ways humans can help the environment. What are some ways you can help protect our Earth? 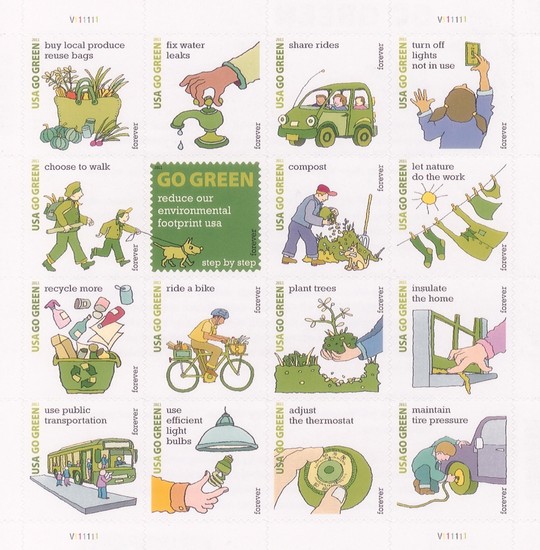 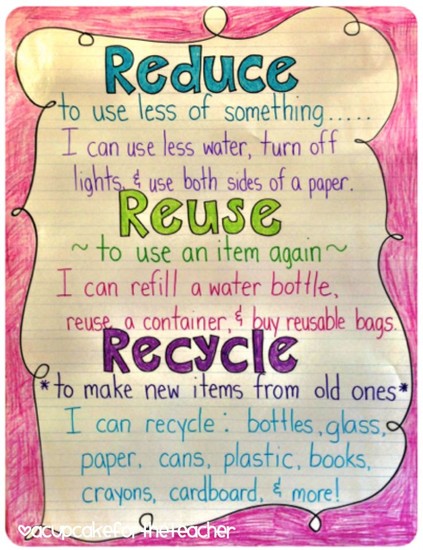