Get email updates from Carlton: 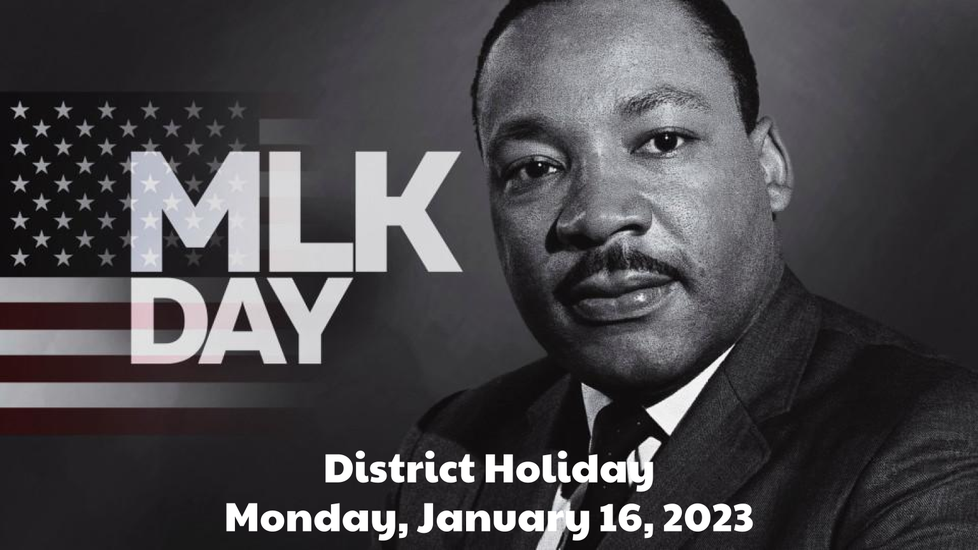 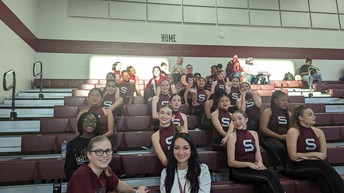 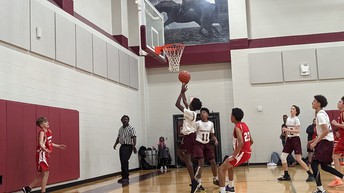 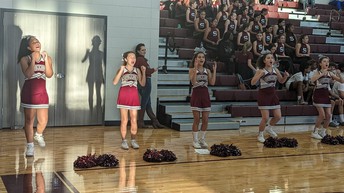 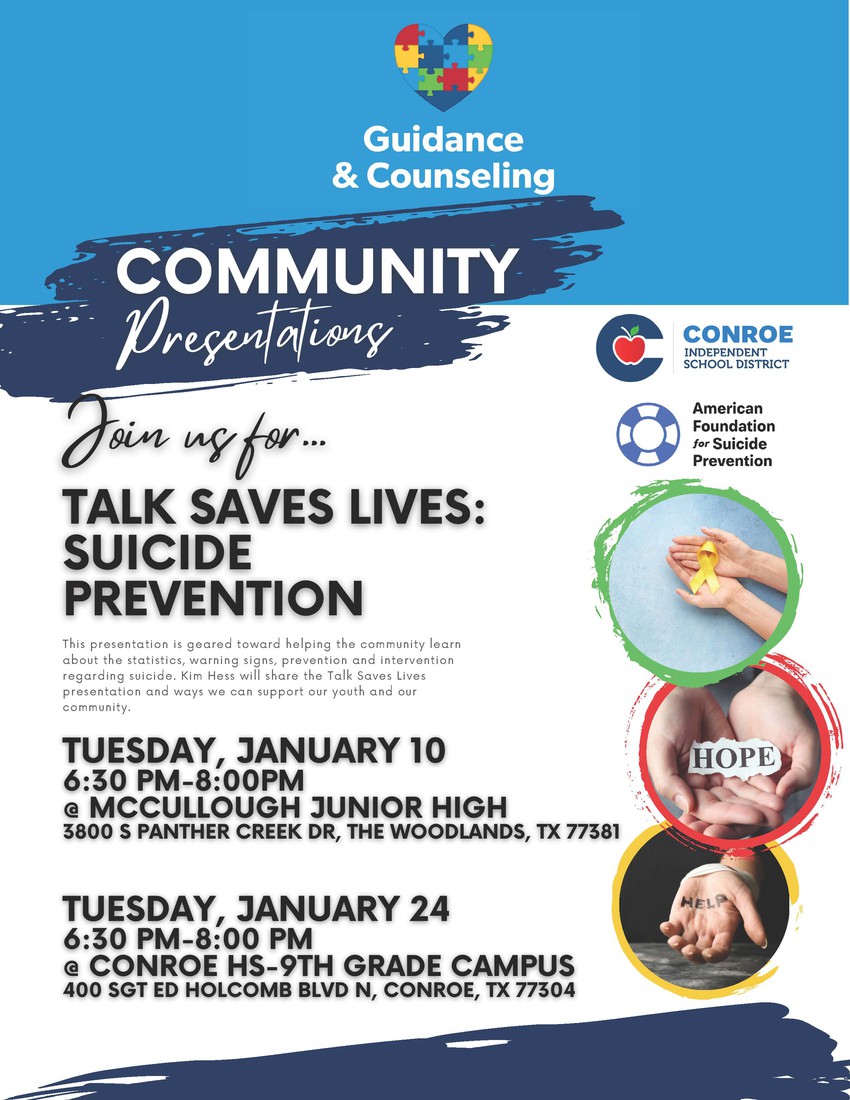 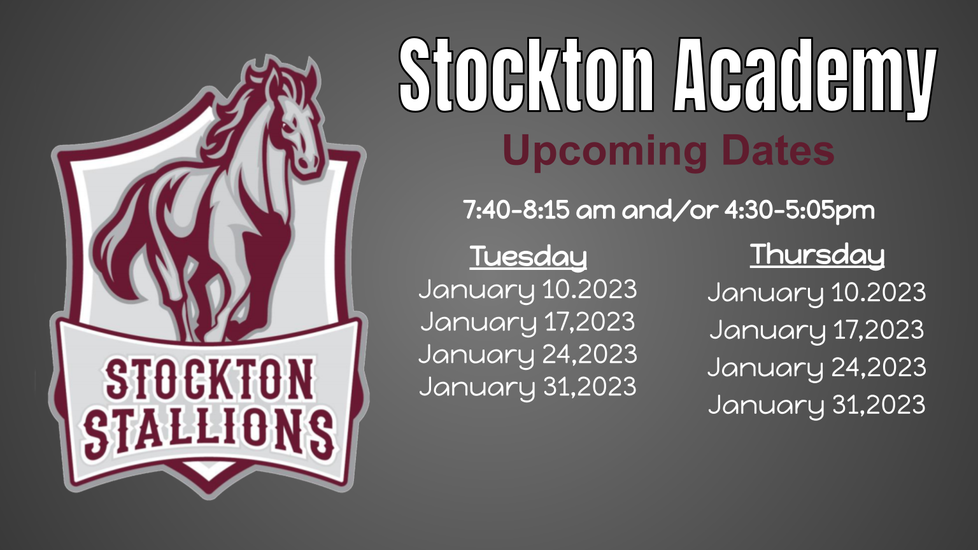 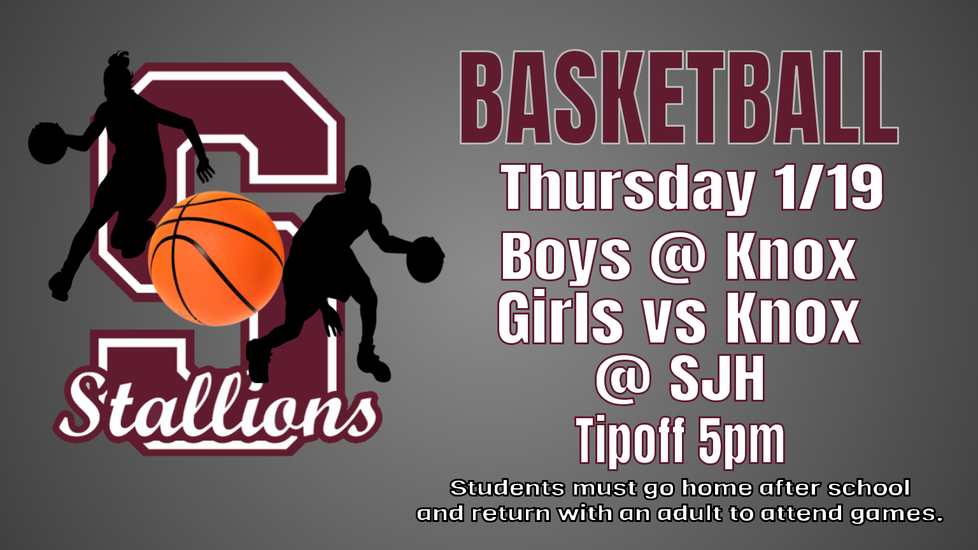 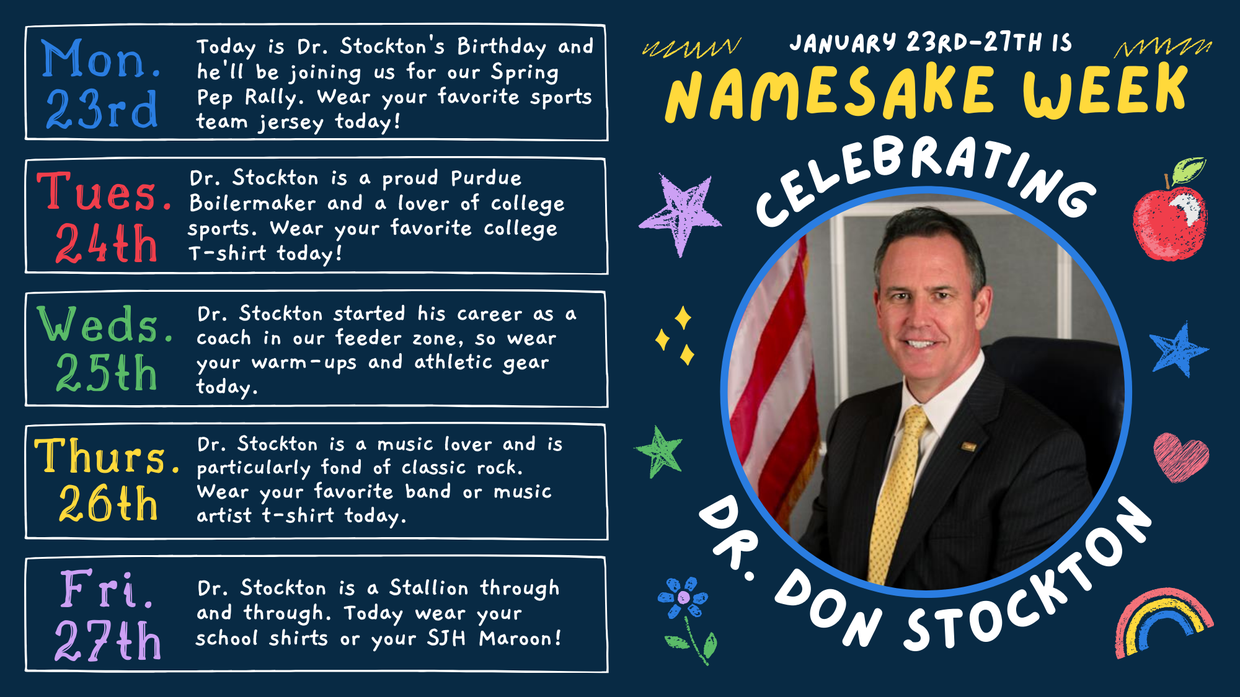 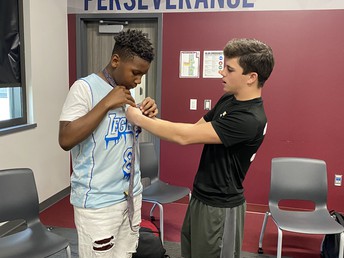 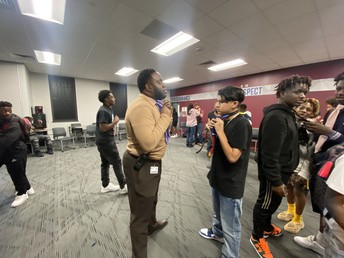 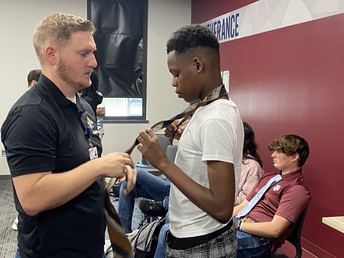 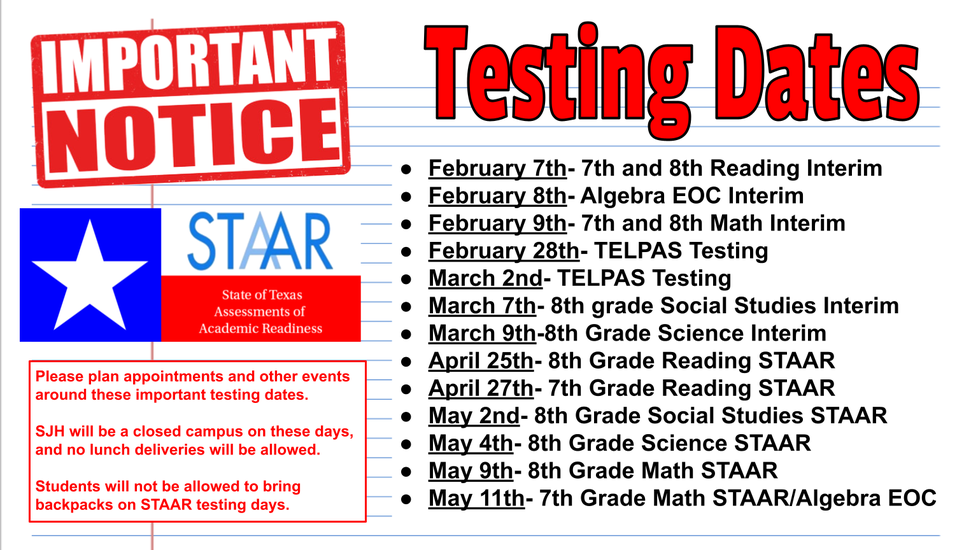 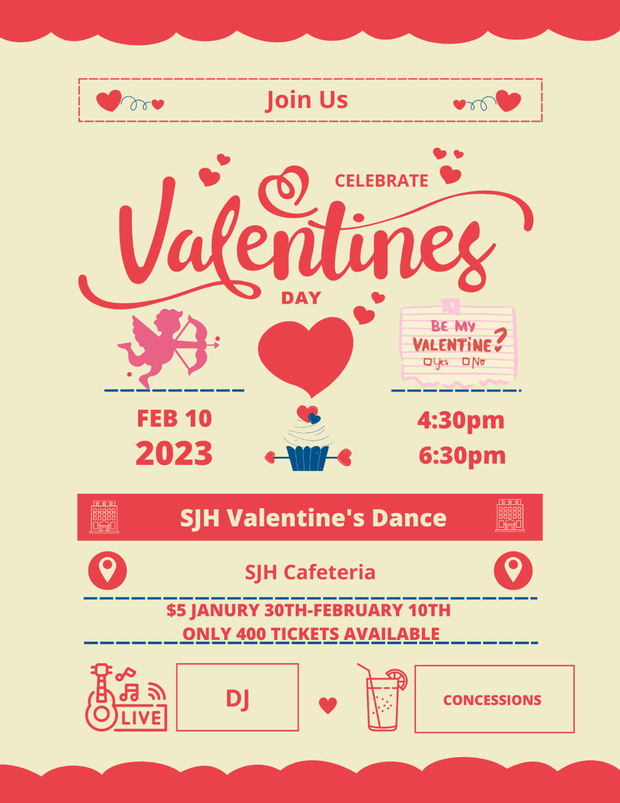 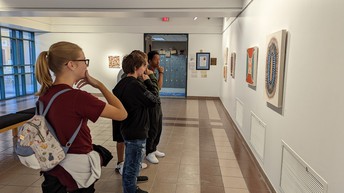 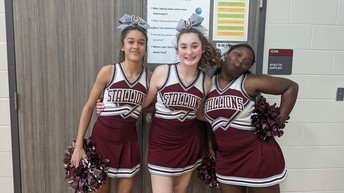 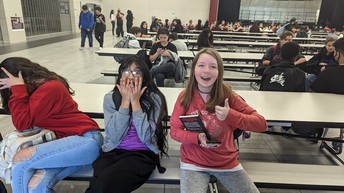 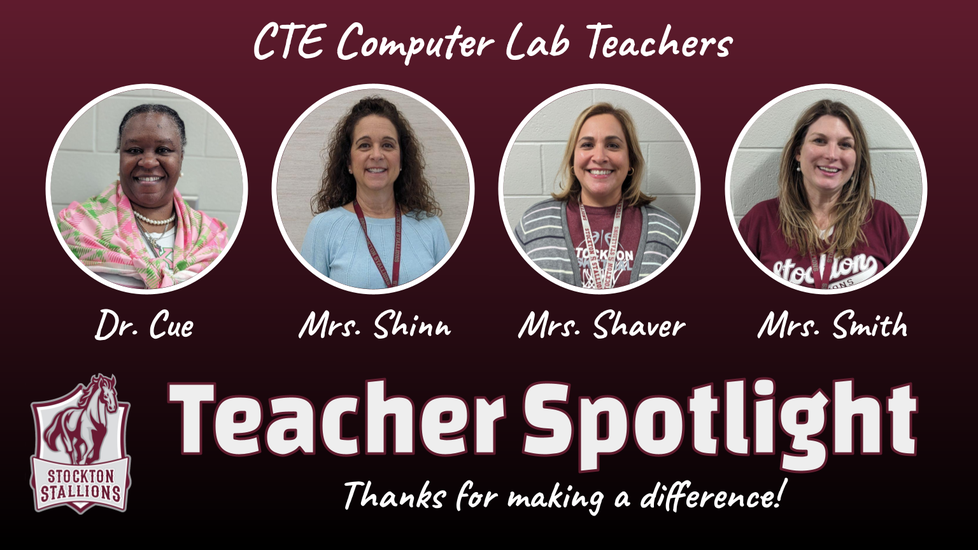 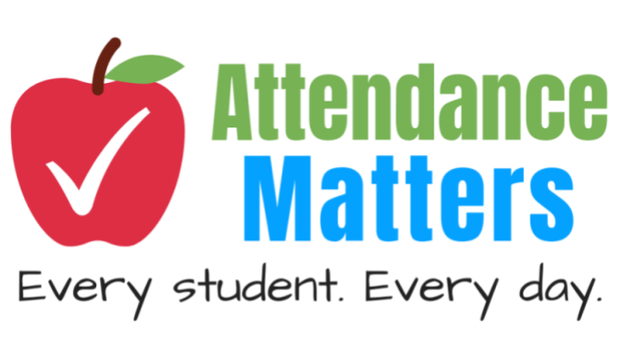 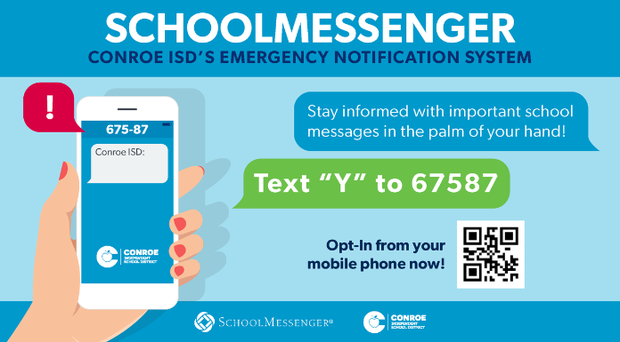 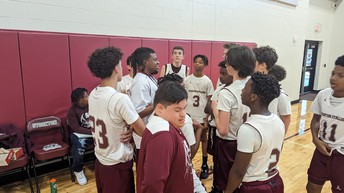 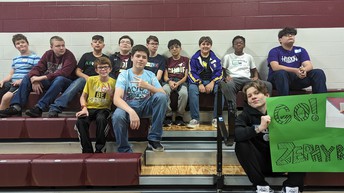 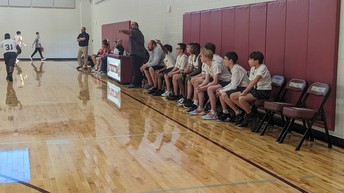 Click on this button to go to our website. We want it to be a "one stop shop" for you and your needs. Please review our "Common Area Expectations". These are our school wide systems and procedures. If you have any questions please ask. 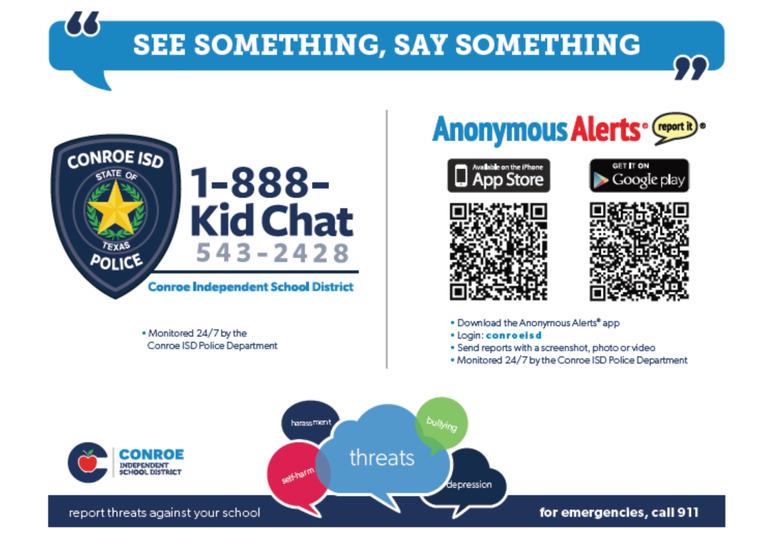 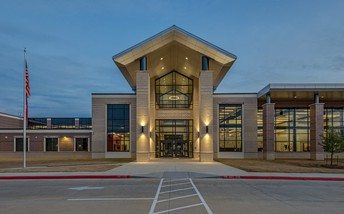 Follow Carlton Todd
Contact Carlton Todd
Embed code is for website/blog and not email. To embed your newsletter in a Mass Notification System, click HERE to see how or reach out to support@smore.com
close