A hard drive is inside all your computers or old laptops, they store all the information you need and more. This piece of computern holds all the programmes, the internet, history but most importantly your files, your important business and everything else.

A Solid State Drive does the same things as a hard drive but is lighter smaller and quicker but they are a lot more expensive and dont hold as much data as a hard drive. You can find SSD in your apple products such as ipod touch or ipad and so forth even in a ipod nano.

Optical drives store and read information on optical discs which are CDs, DVDs and blu-ray which hold much more information than portable media, which is a handheld device that can play music, images, and movie files that have been downloaded from the Internet or stored on a computer. 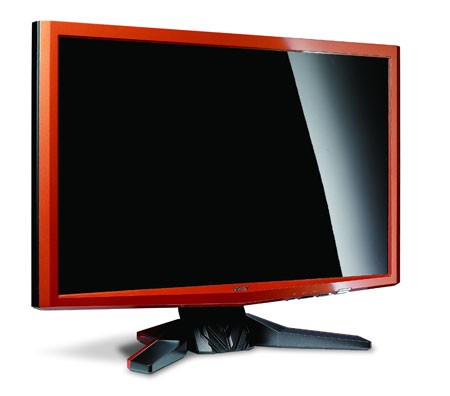 Connect with will garside

Follow will garside
Contact will garside
Embed code is for website/blog and not email. To embed your newsletter in a Mass Notification System, click HERE to see how or reach out to support@smore.com
close