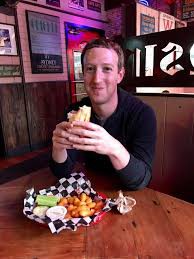 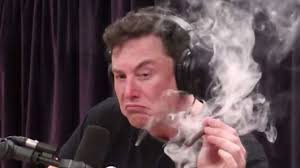 Inventor of SpaceX, Tesla, PayPal, and many more. 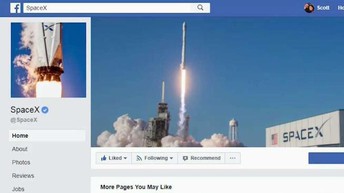 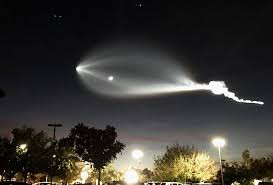 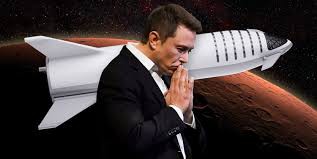 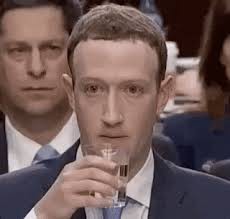 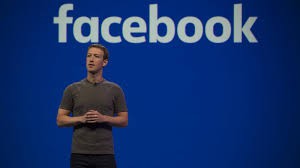