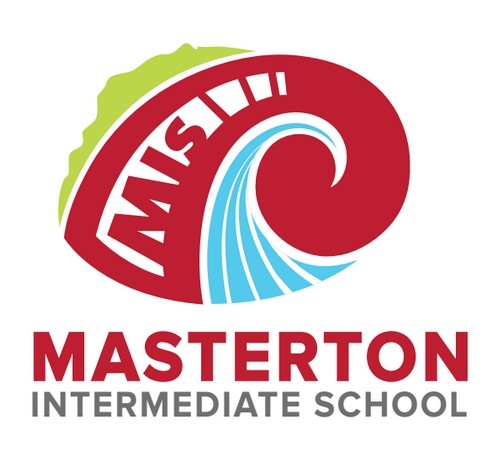 Masterton is using Smore newsletters to spread the word online. 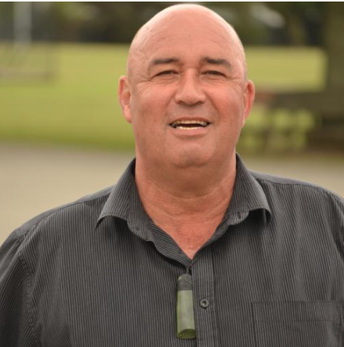 As we come to the end of this third term, I want to acknowledge the kaha and resilience that our students have displayed in response to the Alert Levels due to COVID-19. In the same manner that they did in term one last year, our akonga have arrived at school each day to engage in their learning in a positive frame of mind, despite the cancellations of many events that have been forced upon us.

During this final week of term three we did manage to complete several of our sports exchanges with the following results:

Congratulations to the members of all of these teams. You represented our school with commitment and pride.

On Wednesday evening, September 29, the 23 boys and 8 adults from our boys rugby squad had a delicious evening meal upstairs at the Speight’s Ale House in Petone. The manager of the restaurant complimented our group for their excellent behaviour and manners during the night. She was particularly impressed that they cleared their tables without being asked. Tēnā koutou ngā tama toa.

My sincere thanks go to Mike Smellie, who has been an extremely valuable staff member at Masterton Intermediate for the past 6 years. We wish Mike and his wife, Claire, all the very best for their move to Dunedin. Tena koe Matua Kai. Ka nui te aroha ki a koe me tō whānau hoki.

I would also like to sincerely thank the following sports coaches for the huge amounts of effort, knowledge and time that they have given to enable our many teams to represent our school in competitions or tournaments during the winter season, even though several were cancelled.

We do look forward to a possible return to ‘normal’ in term four with the following events scheduled: 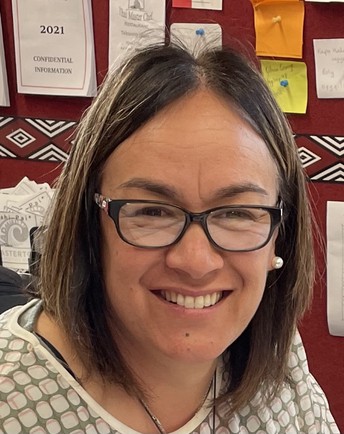 It was unfortunate that the 2021 netball season came to an abrupt end due to the recent Covid-19 outbreak. Play could resume under Alert Level 2 restrictions, but it was decided by Netball Wairarapa that these new restrictions under the Delta strain would prove too problematic for the season to continue with no uncertainty when the current situation would end.

However, it was very satisfying to learn that our MIS teams won 4 out of the 5 grades in the Year 7&8 section. This is a fantastic achievement! Well done to MIS Aces, MIS Magic, MIS Flyers and MIS Mystics!

This success does not come without the hard work put in by all of our coaches. We are very fortunate to have a number of staff, parents and college students who put their hand up to coach our teams, of which there were ten. I would also like to thank our umpires wo gave up their Tuesday evenings to umpire, sometimes doing all three rounds in the freezing cold.

Congratulations to all of our players, coaches and umpires for their commitment throughout the season and of course to their whānau for the support they gave to the teams.

The following awards were given out at our recent prizegiving: 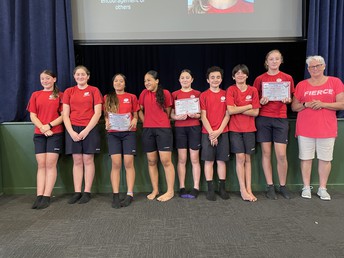 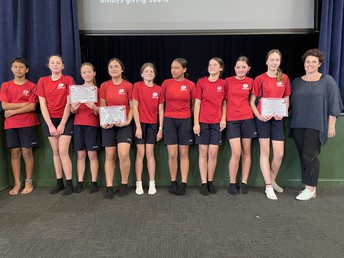 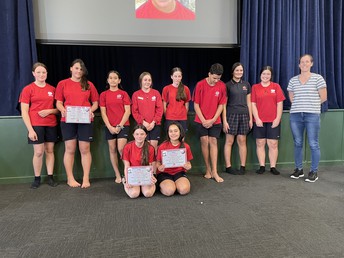 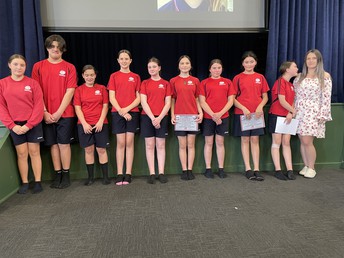 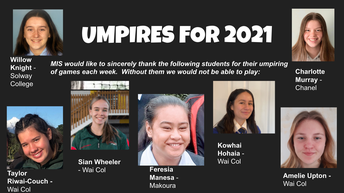 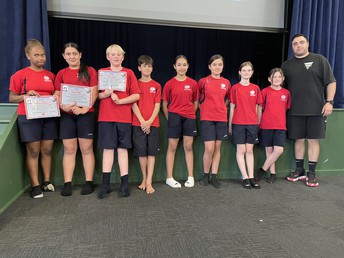 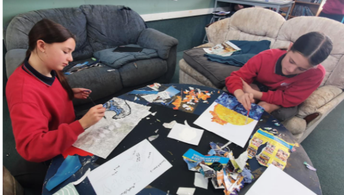 In terms two and three, MIS holds Arts Enrichment which lasts for two days. Students get to choose one activity that they are interested in that is run by the teachers, teacher assistants, principal and deputy principal. For example, I was in Collage Art with Miss McGregor. I think Arts Enrichment is such a cool programme that our school does. I really enjoyed making a piece of collage art for the two days. Last term I was in the Food Art programme and that was fun too. 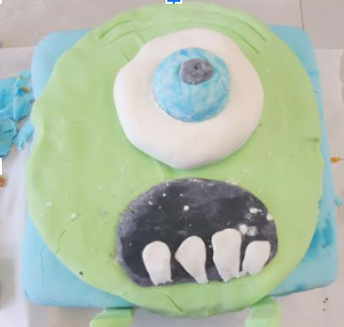 I was in Cake Decorating with Miss Warren and Mr J. It was very fun because I got to make a Mike Wazowski cake with my partner Carlo. 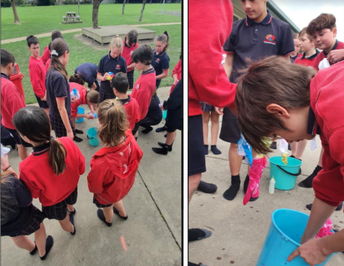 We were in the Art of Dyeing with Mr Mann and Ms Enoka. We really enjoyed this programme because we got to express our creativity in different types of art. Our favourite activity was making tie-dye t-shirts.

I was in Kool Kanikani with Miss Sheldon. It was a really fun and energetic programme. We got to make a dance video about sports! 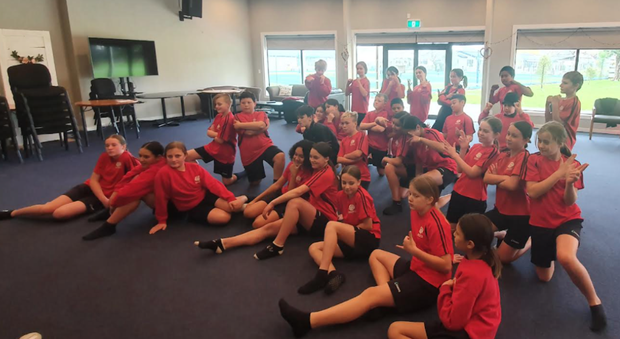 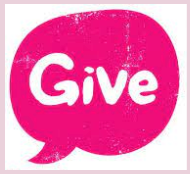 Carrying out acts of kindness, whether small or large, can increase happiness, life satisfaction and general sense of wellbeing.

Do something nice for a friend or neighbour, give a smile away, donate toys, books, clothing to a charity. 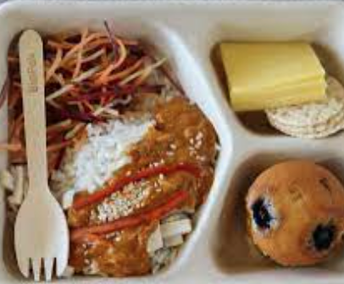 We are at the end of our first term of providing school lunches for all students through the Ministry's Healthy Lunch in Schools Programme.

Now that we have our systems in place, we are now wanting to eliminate the amount of wastage. Please fill out the survey attached before October 8 to indicate whether or not your child would like to continue to receive these lunches on a daily basis.

Here is the link to the survey: https://bit.ly/3mcVjTI

MIS Farm and working with our community

The following was written by Mark Walker from the York St Kindergarten. MIS’s farm monitors have

been collaborating with the learners there and sharing their knowledge about the farm.

Over the past few months, ākonga from York Street Kindergarten and Masterton Intermediate

School have been engaging in shared learning experiences across both locations.

As a great example of student led learning, tuakana/teina, and empowering ākonga; a small group of

MIS students have been spending time at the kindergarten doing gardens with tamariki, reading,

foundational years of learning and development, exploring and building on the interests of those

under five, and more.

Meanwhile, tamariki from York Street Kindergarten have been enjoying weekly visits to the

intermediate school farm led by MIS students. Here, tamariki have been given an opportunity to

further explore sustainability; how to care for our local environment, and ways we can look after

animals such as sheep, pigs, and chickens.

Kicking off term three, a group of ākonga from Masterton Intermediate School have already begun

within the kindergarten. A space where ākonga from both settings can have their voice heard and

Also, the MIS students have been guiding tamariki in feeding Paddy (a visiting orphan lamb), and

talking about what it takes to look after lambs in these cooler months. The kindergarten tamariki will

also be taking on the role of being ‘lamb monitors’ this term, as the sheep on the neighbouring farm

prepare for their offspring.

remainder of the year with some great ideas in the pipeline. They encourage others to think beyond

their space and how they can connect with their local ECE’s and schools through shared experiences.

Those they’ve facilitated thus far have had great feedback from whānau who’ve dedicated some of their time to come along for outings and have seen the positive impact for their tamariki. 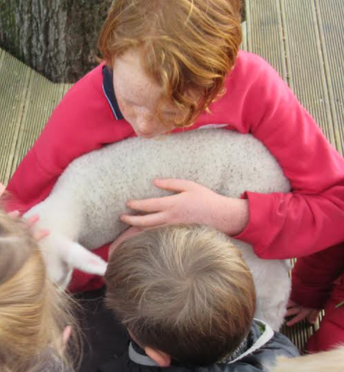 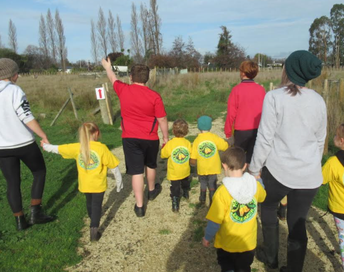 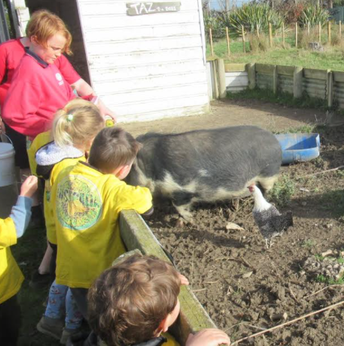 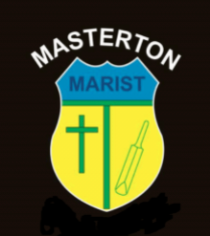 Any students wanting to play club cricket for Marist are to contact Greg Pullman on 0276120920.

Games are played on a Friday night with all gear supplied. Subs are $45. 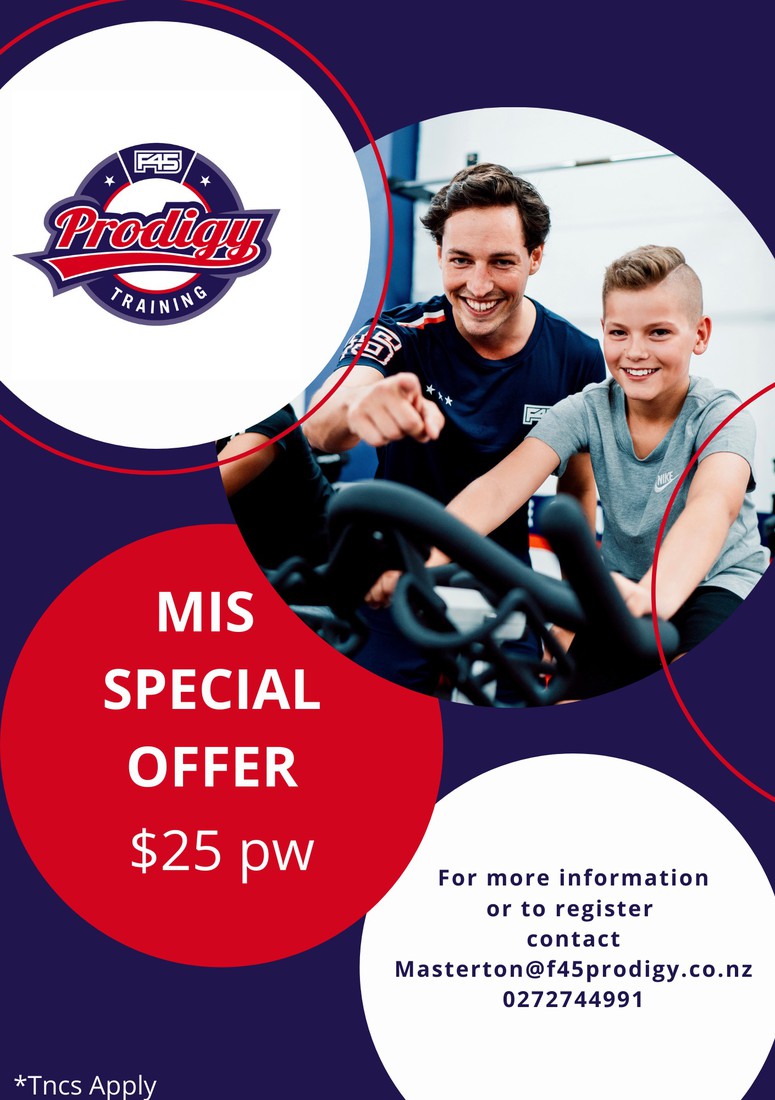 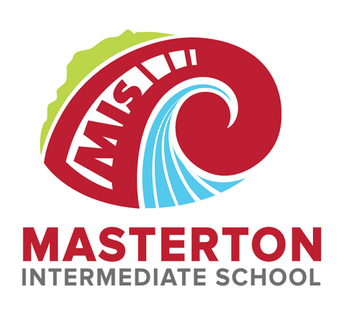 Masterton is using Smore newsletters to spread the word online.

Contact Masterton Intermediate
Embed code is for website/blog and not email. To embed your newsletter in a Mass Notification System, click HERE to see how or reach out to support@smore.com
close
Powered by Smore
Powered by Smore