Jay Gatsby always seemed like he was very popular and well liked. Gatsby had a lot of parties and a lot of people went to each of his parties, but in the end at his funeral only a few of his good friends showed up. The person that was supposed to love him, Daisy, did not even show up at his funeral. The only people that showed up were his really good friends. His friend Nick was there until the end and was always there to help him. 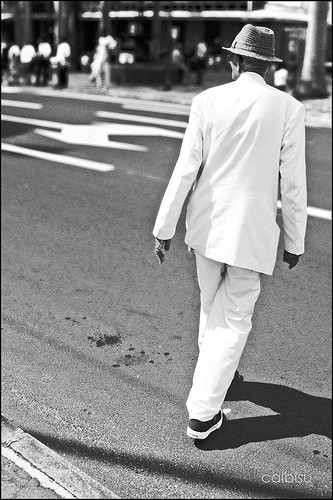 One Way or Another

Karma is going to get you in the end one way or another. Tom cheated on Daisy with Myrtle, and he went behind Daisy's back for a very long time. Then Daisy was speeding one night driving Jay Gatsby's car and hit Myrtle. Myrtle died, and Tom became very upset and rushed to her body at the crime scene. In the end, Tom was not even upset that Myrtle passed away, he wanted to get back with Daisy, and they both ran away. Daisy seems kind of stupid because she went back with someone who is treating her terribly. 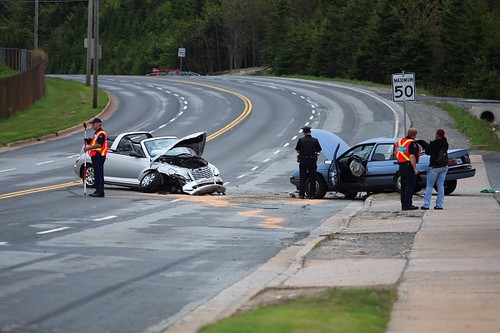 A moral corruption of an American Society, since Myrtle cheated on her husband with Tom, and she kept going with Tom places even though she knew it was wrong. She knew what she was doing and did not think she should not cheat. In the end, Myrtle got hit by the car and passed away. It was kind of ironic how Daisy, Tom's wife hit Myrtle with the car. Myrtle ended up alone in the end and got what she deserved. 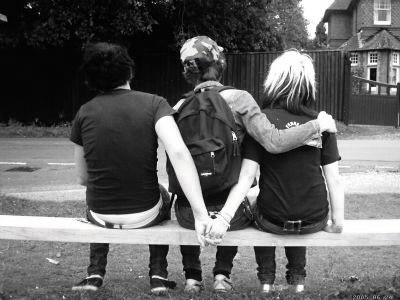 Nick states that he does not judge people, and remembers how his father told him to be thankful for what he has, and to remember he had more opportunities than others. Nick does not really realize that he is judging others, but he does. He will say something and the way he says it makes it seem like he really dislikes a person. Nick also has a lot of opinions about others and everyone around him. He states how he feels about everyone in his life. Nick has opinions about Tom and Daisy in the end of the story because he says they really deserve each other, since they break stuff up and leave as if nothing happens. 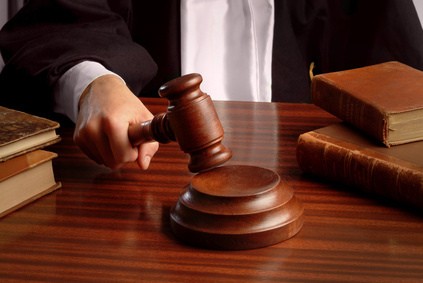 Follow Suzanne Steinmetz
Contact Suzanne Steinmetz
Embed code is for website/blog and not email. To embed your newsletter in a Mass Notification System, click HERE to see how or reach out to support@smore.com
close