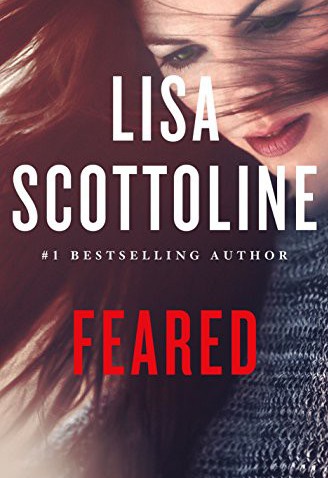 When three men announce that they are suing the Rosato & DiNunzio law firm for reverse sex discrimination—claiming that they were not hired because they were men—Mary DiNunzio and Bennie Rosato are outraged. To make matters worse, their one male employee, John Foxman, intends to resign, claiming that there is some truth to this case.

The plaintiffs’ lawyer is Nick Machiavelli, who has already lost to Mary once and is now back with a vengeance —determined not to not only win, but destroy the firm. It soon becomes clear that Machiavelli will do anything in his power to achieve his end…even after the case turns deadly. The stakes have never been higher for Mary and her associates as they try to keep Machiavelli at bay, solve a murder, and save the law firm they love…or they could lose everything they’ve worked for. Told with Scottoline's trademark gift for twists, turns, heart, and humanity, this latest thriller asks the question: Is it better to be loved, or feared...

Feared, the sixth entry in the acclaimed Rosato & DiNunzio series, expertly explores what happens when we are tempted to give in to our own inner darkness. 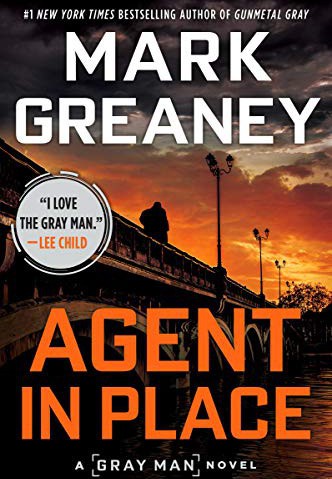 Fresh off his first mission back with the CIA, Court Gentry secures what seems like a cut-and-dried contract job: A group of expats in Paris hires him to kidnap the mistress of Syrian dictator Ahmed Azzam to get intel that could destabilize Azzam's regime.

Court delivers Bianca Medina to the rebels, but his job doesn't end there. She soon reveals that she has given birth to a son, the only heir to Azzam's rule--and a potent threat to the Syrian president's powerful wife.

Now, to get Bianca's cooperation, Court must bring her son out of Syria alive. With the clock ticking on Bianca's life, he goes off the grid in a free-fire zone in the Middle East--and winds up in the right place at the right time to take a shot at bringing one of the most brutal dictatorships on earth to a close... 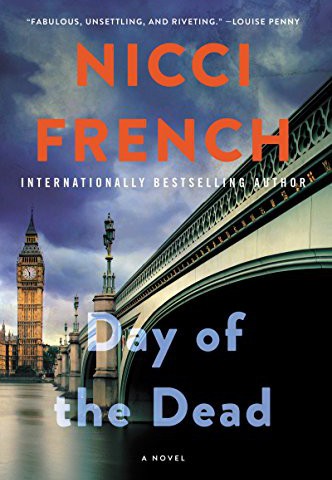 The Day of the Dead

A decade ago, psychologist Frieda Klein was sucked into the orbit of Dean Reeve -- a killer able to impersonate almost anyone, a man who can disappear without a trace, a psychopath obsessed with Frieda herself.

In the years since, Frieda has worked with -- and sometimes against -- the London police in solving their most baffling cases. But now she's in hiding, driven to isolation by Reeve. When a series of murders announces his return, Frieda must emerge from the shadows to confront her nemesis. And it's a showdown she might not survive.

This gripping cat-and-mouse thriller pits one of the most fascinating characters in contemporary fiction against an enemy like none other. Smart, sophisticated, and spellbinding, it's a novel to leave you breathless. 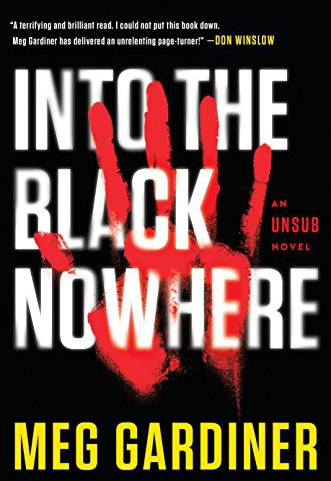 Into the Black Nowhere

In southern Texas, on Saturday nights, women are disappearing. One vanishes from a movie theater. Another is ripped from her car at a stoplight. Another vanishes from her home while checking on her baby. Rookie FBI agent Caitlin Hendrix, newly assigned to the FBI's elite Behavioral Analysis Unit, fears that a serial killer is roaming the dark roads outside Austin.

Caitlin and the FBI's serial crime unit discover the first victim's body in the woods. She's laid out in a bloodstained, white baby-doll nightgown. A second victim in a white nightie lies deeper in the forest's darkness. Both bodies are surrounded by Polaroid photos, stuck in the earth like headstones. Each photo pictures a woman in a white negligee, wrists slashed, suicide-style--posed like Snow White awaiting her prince's kiss.

To track the UNSUB, Caitlin must get inside his mind. How is he selecting these women? Working with a legendary FBI profiler, Caitlin searches for a homology--that elusive point where character and action come together. She profiles a confident, meticulous killer who convinces his victims to lower their guard until he can overpower and take them in plain sight. He then reduces them to objects in a twisted fantasy--dolls for him to possess, control, and ultimately destroy. Caitlin's profile leads the FBI to focus on one man: a charismatic, successful professional who easily gains people's trust. But with only circumstantial evidence linking him to the murders, the police allow him to escape. As Saturday night approaches, Caitlin and the FBI enter a desperate game of cat and mouse, racing to capture the cunning predator before he claims more victims. 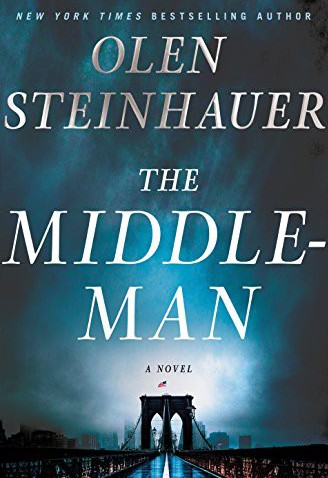 With The Middleman, the perfect thriller for our tumultuous, uneasy time, Olen Steinhauer, the New York Times bestselling author of ten novels, including The Tourist and The Cairo Affair, delivers a compelling portrait of a nation on the edge of revolution, and the deepest motives of the men and women on the opposite sides of the divide.

One day in the early summer of 2017, about four hundred people disappear from their lives. They leave behind cell phones, credit cards, jobs, houses, families--everything--all on the same day. Where have they gone? Why? The only answer, for weeks, is silence.

Kevin Moore is one of them. Former military, disaffected, restless, Kevin leaves behind his retail job in San Francisco, sends a good-bye text to his mother, dumps his phone and wallet into a trash can, and disappears.

The movement calls itself the Massive Brigade, and they believe change isn't coming fast enough to America. But are they a protest organization, a political movement, or a terrorist group? What do they want? The FBI isn't taking any chances. Special Agent Rachel Proulx has been following the growth of left-wing political groups in the U.S. since the fall of 2016, and is very familiar with Martin Bishop, the charismatic leader of the Massive Brigade. But she needs her colleagues to take her seriously in order to find these people before they put their plan--whatever it is--into action.

What Rachel uncovers will shock the entire nation, and the aftermath of her investigation will reverberate through the FBI to the highest levels of government.