Get email updates from Gales:

Great things are happening at Fort Mill High School. Our students are constantly demonstrating their excellence not only in the classroom, but also on athletic fields, through performances, and by taking part in a host of extracurricular opportunities.

The Fort Mill Business Leaders competed at the state level, placing first and second in the Finance Challenge and third in the Stock Market Game. The Fort Mill High School Academic Team finished 20-4 for the year with a second place finish in the regular season. The team was awarded the OEC High School Division 1 Region Championship and the members were awarded the Barry Bowl Champions at the USC-Lancaster Honors Day.

The Fort Mill High School Student Council and Equality Club raised over $8,000 for the community AllPlayTogether fundraiser to build an inclusive playground in the town of Fort Mill. In partnership with the Red Cross Club, Student Council hosted a movie night at Bob Jones Stadium, raising $3,700. All proceeds were donated to the victims of Hurricanes Harvey and Irma. 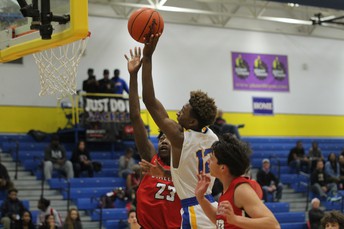 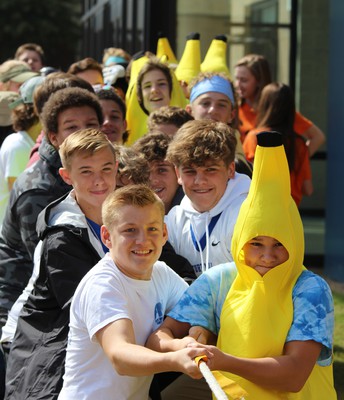 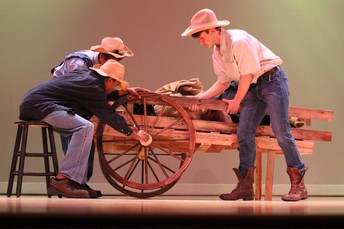 Past SIC efforts resulted in the establishment of whole day ACT & SAT test-prep workshops at Fort Mill High School and expanding those opportunities for students actively pursuing college readiness by offering weekend workshops that do not impact students' busy academic schedules. This year, the SIC goals focused on improving the relationships that exist between Fort Mill High School and the families it serves. Members of the SIC developed a School-Home relationship survey that was distributed electronically to parents of current 11th graders. This grade was selected as they are also the participants in South Carolina's annual School Report Card surveys. The survey included several topics centered around the parent-friendly culture of the school and included a specific focus on the quality and frequency of communication with parents. Respondents were asked to rate our school from strongly disagree to strongly agree on the 10 statements listed below.

The results of this survey were shared publicly during our March meeting and presented to the administration to help guide reflection on practices to improve.

Fort Mill High School's mission is to provide each student with the necessary skills and knowledge needed to become a lifelong learner and a responsible, productive citizen in a democratic society. 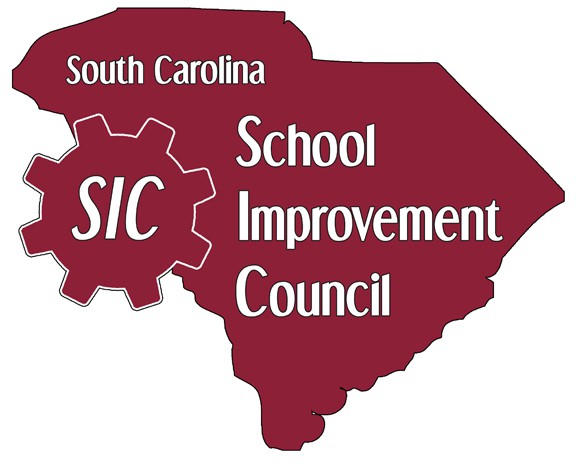 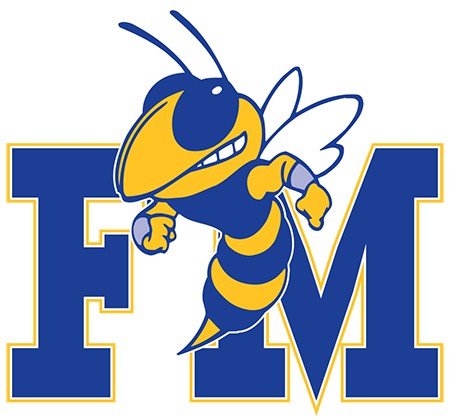 Fort Mill High School also boasts an on-time graduation rate of 95% and an EOC pass rate of 93.2% across all EOC courses last year. 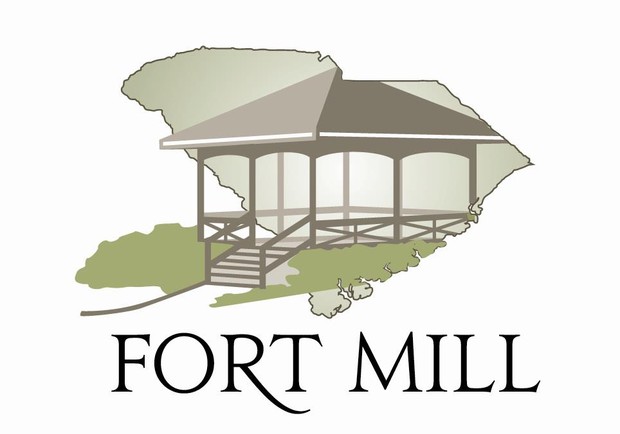 The town of Fort Mill, South Carolina is located just south of the North Carolina state line. Nearly 12,000 people live inside the Fort Mill corporate limits with a total of nearly 50,000 people residing within the entire township. The Township of Fort Mill currently supports two high schools with a third high school opening in the fall of 2019.

Purpose of the Report

This report is issued by the Fort Mill High School, School Improvement Council in accordance with South Carolina law to share information on the school's progress in meeting various goals and objectives, the work of the SIC, and other accomplishments during the school year. 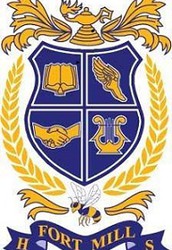