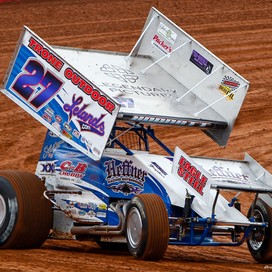 Get email updates from zachary:

Jefferson was born on April 13, 1743 in shadwell of the state Virginia. Thomas was a draftsman of the u.s. declaration of independence and he was the secretary of the state (1789-1794). He also became the second vice president in (1797-1801). He became the third president of the u.s. in (1801-1809). Thomas was the one that was involved with the Louisiana purchase. u.s bought Louisiana for approximately $15 million dollars for over 800,000 square miles of land. Thomas Jefferson eventually died in bed in Monticello (located near charlottesville, Virginia) on the day of july 4, 1826.

He is a federalist. Hes a fool because he only cares about him self. Hes bald but Jefferson has hair like Adams. He loves prostitutes because hes a perv unlike Jefferson.
Thomas Jefferson - Mini Biography 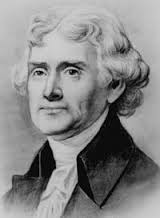 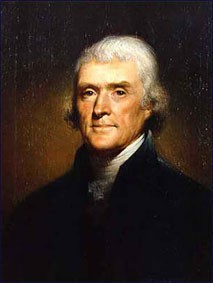