people who changed the world through Cyber and Stem 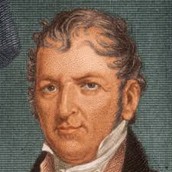 American inventor for the cotton gin. This was one key invention for the industrial revolution. Was born on December 8th,1769 and died on January 8th 1765.Eli Whitney was the inventor of interchangeable parts.Eli went to YALE college and succeeded. 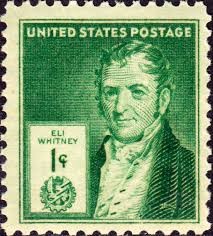 Invented the first automobile know as the ford truck. Was born July 30, 1863 and died april 7th 1942.Was an American industrialist, the founder of the Ford Motor Company, and the sponsor of the development of the assembly line technique of mass production. Sited from wikipedia. 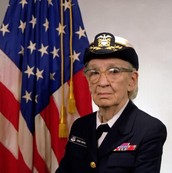 American computer science and an navy rear admiral. Grace was born on December,9 1906 and died on January 1st 1992.Grace hopper got a lot of awards some of the awards were Legion of merit,WW2 victory and, a bunch more.Grace was born in new York city.Grace created the UNIVAC and the COBOL which means common businesses oriented language. 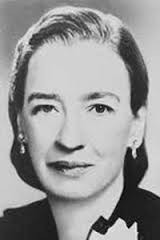 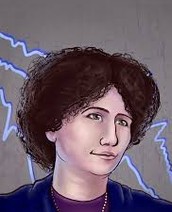 Was an english engineer ,mathematician,and an inventor was born on April 8th of 1854 and died on August 1923 at age 69. Hertha was involved in mathematics and electrical engineering work. Hertha got the Hughes metal award (1906).Hertha was awarded for her inventions and for her work on ripples in water and her electric arcs. 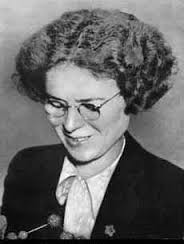