lilli is using Smore newsletters to spread the word online.

Get email updates from lilli: 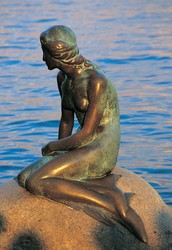 Say Hi To The Little Mermaid

How Was This Danish Mermaid Created 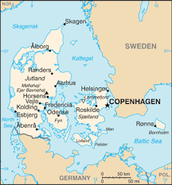 Sunset over The Little Mermaid 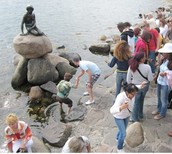 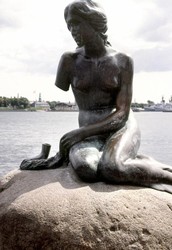 The Life Of The Little Mermaid

The Little Mermaid was mutilated seven times, losing her arm once, being boomed off her pedestal, being spray painted five times, and losing her head three times. Later on in 2013 The Little Mermaid turned 100 years old!! She also was the FIRST amphibian the travel to China for the Expo 2010 in Shanghal. She has become so famous over the years more than 1 million visitors come each year. 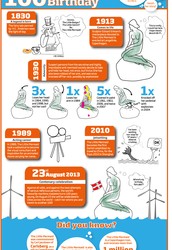 The Little Mermaid is visited by more than one million tourist and more than five million pictures are taken each year! The Little Mermaid raises a lot of money for Denmark with all the tourist that come and visit her, she is so popular that she became Denmark's icon. Edvard Erinksen was assigend the assigned the project by Carl Jacobsen, and thank goodness he did otherwise Denmark would not have one of their most popular and visited landmark.

lilli is using Smore newsletters to spread the word online.