As we enter the war we see how America changed in a instant!

As we enter the war we see how America changed in a instant!

When Japan struck Pearl Harbor this awoke a "Sleeping Giant", and it also gained support from basically all Americans! In an instant factories became weapon & supply manufactures and this also gave American plenty of more jobs to help the deprived nation. This also called for the draft and put many people in the war.

President Roosevelt signing "The Declaration of war against Japan"

Poster showing recruit statements such as "I want you to enlist now!"

Japan made a big mistake when it came to attacking the US, this just awoke a sleeping giant. 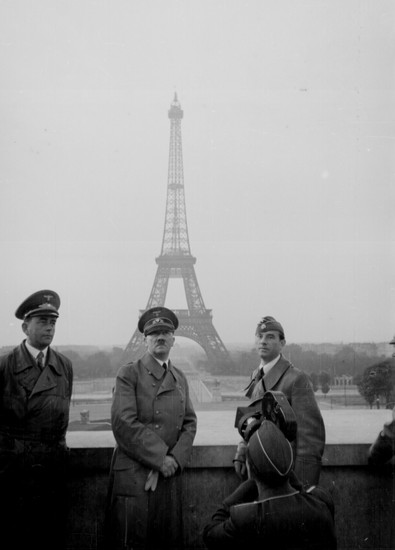 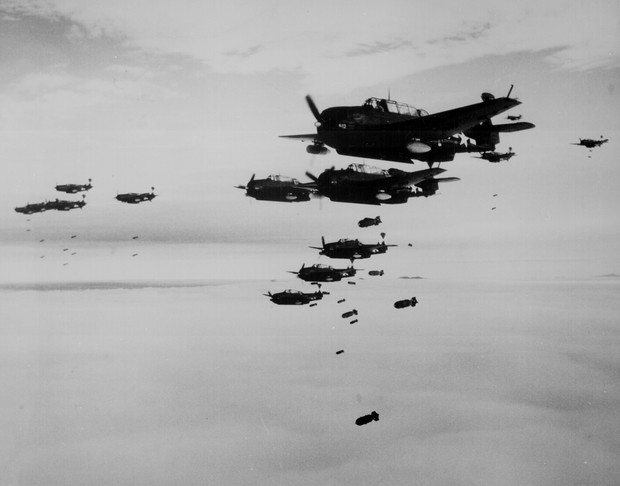 US bombers bomb Japan factories on a warm summer day. 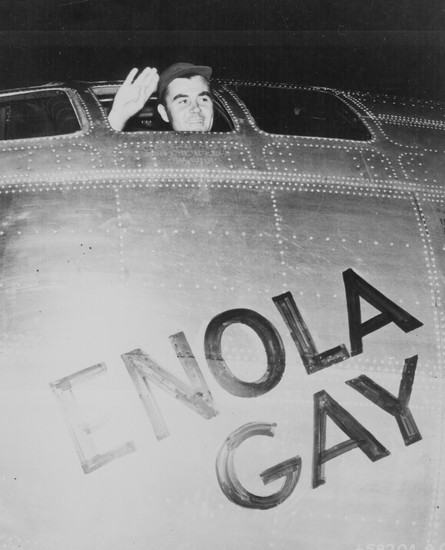 Pilot of the Enola Gay waves as prepares to drop the atomic bomb on Hiroshima.