The fight for integration versus segregation has just made its start. The Lions of Little Rock written by Kristin Levine takes place in Little Rock, Arkansas, in 1958. It is written in Marlee’s point of view. She and Liz are the main characters in this book. Liz became best friends with Marlee and then their friendship became jeopardized. Two more main characters in this book are JT and Red, they are brothers. They want to follow Marlee around to figure out if she is seeing Liz. If Marlee is, then Red is willing to harm Liz and her family.

Liz and Marlee are willing to risk their lives in order to always be friends, even if it takes sneaking out when there are people out wanting to kill them. Liz and Marlee go through many conflicts in this book but they are always there for each other. One day at school a girl named Elizabeth came along. Her nickname is Liz and is very tan. Liz made a deal with Marlee, it is if she teaches Marlee how to speak, Marlee has to teach her to not argue as much and to be more quiet. Marlee doesn’t talk a lot because she is afraid she won’t say the right thing. Liz and Marlee are going to a white school and then one day the school figures out that Liz is not white she is... black. Liz is kicked out of the school and does not return to the white side of the neighborhood for a long time. JT and Red are also main characters and they become a problem to Marlee and Liz because they found dynamite and then one day when no one was on guard duty for Liz’s house he threw it into there house and blew it up. Liz wished she could send Red somewhere other than in Little Rock and her wish was granted. He was sent off to the army.

Liz and Marlee will fight for freedom. They have their ups and downs like a book has a climax and a resolution. The climax in this book is when Liz is caught pretending to be white so that she could get a better education. It is also the climax because Marlee had just made her first real and nice friend and then one day she doesn't show up to school and no one will tell her where she is. The resolution is when Liz and Marlee come back together and make a petition saying if they got many people to sign it then they will elect different officials of the Board of Education and it will give them a chance of changing the schools from segregation to integration.

Marlee must get her way. She has to make a difference in the world and she has to be able to see her one and only friend, Liz.. Marlee plays a major role in this book. She is the reason why people of mixed colors can be at the same school and can be friends without harm, unlike before. Even if it means death Marlee is not afraid to show her ideas and feelings. She brave throughout the book like a warrior going to war. Brave is one word to describe Marlee. She is brave because she stands by what she believes in even if others are threatening her by life. An example is when she goes and meets with Liz when she is not allowed to, even when she knows people are wanting to kill her and her best friend Liz. It is evident when she was first going to speak in front of a large group of people and then suddenly her partner Liz never showed up at school so she did her part too. Everyone stood there in shock. One example of when Marlee is brave is on page 73 of the book “Do you remember when I invited that colored minister, Pastor George, to come speak at our church?”

“The next day there was a note tucked in with our paper. It said, “You let your youngest walk to school tomorrow, she won’t make it.” And it was signed, KKK. After she heard what the note said she went out to meet with Liz knowing there was people watching her. This shows that she is brave because she was putting her life on the line just to see her best friend Liz.

A Change Of Friends

2.) The second fact that the author used to help the reader understand what the time period was like is when Liz is kicked out of the school because she is black and was going to a white school. This shows that it is taking place when there was segregation in Arkansas. One day Marlee was sitting in class when... ‘Miss Taylor didn’t say another word until we were in the hallway. “Marlee, I’m afraid I have to tell you Elizabeth will not be returning to West Side Junior High’ ” (page 62). This is when Marlee’s teacher tells her that Liz won’t be coming back to that school after they discovered she was black.

3.) The third example is when Red a boy in the book finds some AT&T an explosive and tells Marlee that he will find where Liz lives and will blow her house up. This shows that young kids can threaten little kids and they won’t get caught. One day when going through the woods she... ‘That’s when I realized it wasn’t a rock I had tripped over. It was a box. An old box. Labeled DYNAMITE’ (page 208). This shows that Marlee had just tripped over AT&T and Red wants to keep it to blow up Liz and her family.

4.) The fourth example is when Marlee gets the measles. The measles were really popular in the 1960 and that is when the book takes place. This is on page 171 of the book and it says ‘ “There’s isn’t much I can do for her,” he said. “Measles has to run its course. Just try to keep her comfortable’ ” (page 171). This shows that Marlee has the Measles and that you can’t do anything about it.

5.) The fifth fact that the author used to help the reader understand what the time period was like is when Marlee and a group of people made a petition called “STOP.” STOP is when people like Marlee who don’t want schools to be segregated but they want it to be integrated sign a petition that some people made saying that if they got a certain amount of people to sign it then the town would elect a new Officials of the Board Education. This would give them a chance to integrate the school. This shows that there was people that fought strongly against what they thought even if it meant death. This is on page 225 of the book and it says ‘ “So what can I do?” I asked.
“STOP will be working with the WEC,” Miss Winthrop explained.
“We need to gather six thousand three hundred names,” I said’ (page 225).
This shows when Miss Winthrop tell Marlee about STOP.

Moments of Good and Bad

Apollo 11 landed on the moon and Neil Armstrong was the first to walk on the moon.

The Vietnam war ended with a dreadful loss of America’s lives.

The first gulf war erupted after Iraq invaded Kuwait and America got involved to stop the Iraqis.

Tourist attack on the World trade center on September 11.

Barack Obama was reelected against a hard fight against Mitt Romney. 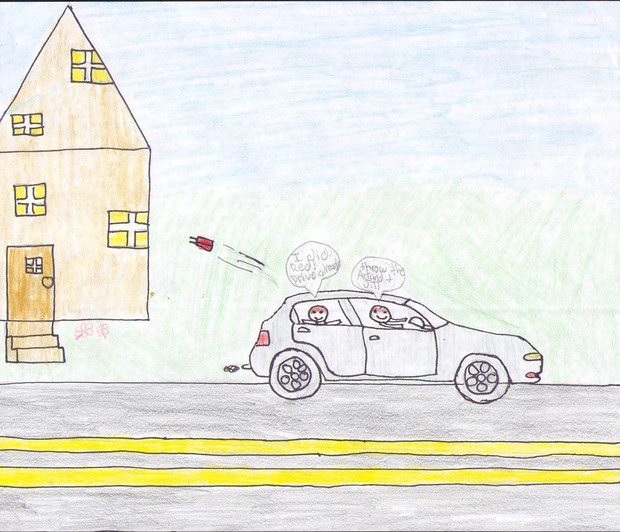 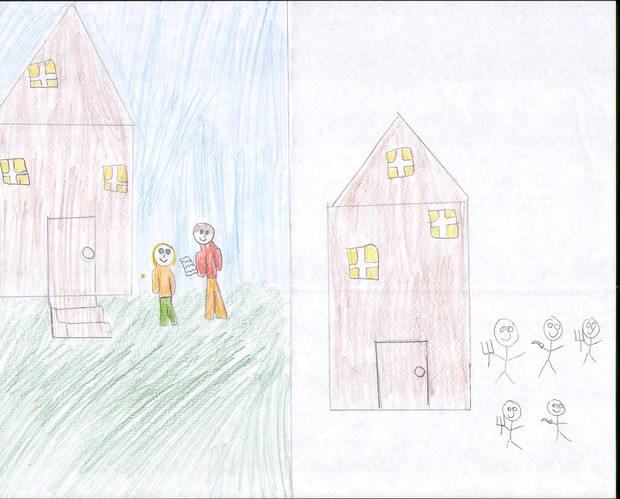 The KKK is a group of people who kill others. They are the Klu Klux Klan. They had sent a letter to Marlee’s dad saying that if they let their youngest daughter (Marlee) walk to school the next day, she won’t return the next day. They are a threatening Klan of killers.