Addiction is using Smore newsletters to spread the word online.

Get email updates from Addiction: 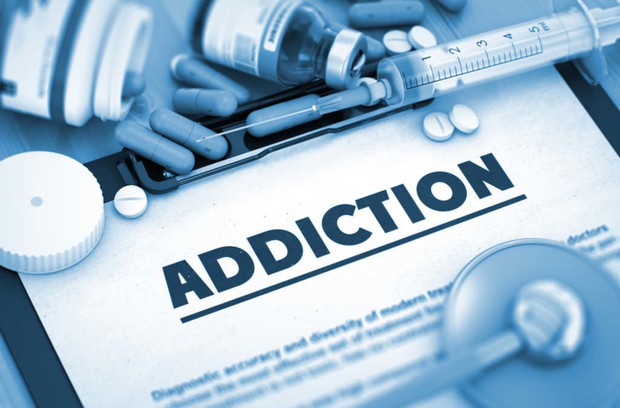 Harsh behavior of a person does not only affect the person, who is engaging into such behaviors, but also affects the surrounding persons. This can be seen quite commonly in a family, if the head of the family is somehow misbehaving due to some addition. Generally, it leaves malign effects over the child members of the family. If someone in your family has started behaving weird, you need to inspect whether the person has become addict to drug or not. Due to drug addiction, a person’s behavior can get changed drastically. In the following section, let us first understand the process of identifying the drug addicts.

Generally addicted persons become rude and aloof. They use to become more and more introvert, and thus, deny the problems that they have. For a sober living, it is always important that we should discuss problems with our family and friends. This would give us some amount of mental peace, as well as strength to face some situations of hardship. Thus, denial is a common issue that can happen to any addicted person, and it will bring instability for the whole family.

If a person is suffering from drug addiction, he may become unsocial. Many teenagers become unsocial due to the influence of drug. It is common for the teenagers to hang out with friends. They often want to explore various things. Thus, they love to know new people. When a teenager does not want to socialize, it could be a clear sign of drug addiction. If not drug, depression could be the reason behind such behavior. If such kids do not get immediate medical attention, they may become victims of drug abuse sooner or later.

Losing control over memory is a common thing for people who have turned old. After the age of 70-75 years, people start forgetting things. Brain cells become feeble, and that is why people tend to forget things easily. In young ages, memory loss is highly unlikely. It is a physical disorder which may happen due to drug abuse. If you find that your nearest one is struggling with memorizing things, you can consider him as the suspect of drug addiction.

Why Early Detection Is Important?

Early detection of drug addiction can help a person to get back to his normal life easily. Nevertheless, the person will suffer lesser physical and mental damages due to drug or alcohol abuse. Hence, it is very important that addicted persons should be taken care with a lot of precision. As a family member, one should not let the addicted person to become isolated. It is the duty of rest of the family members to take care of an addicted person with patience. For professional treatment and care, you can find the center for addiction treatment near me.

Addiction is using Smore newsletters to spread the word online.