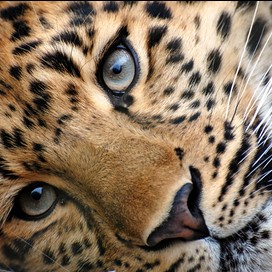 Religious attitudes to crime and punishment

Religious attitudes to crime and punishment

Suffering is caused by attachment to the material world

The three poisons, greed, hatred and ignorance are the cause of evil actions

Buddhists teach that people can change their behaviour and bad actions can affect Karma. Buddhsists agree that society should be protected from dangerous criminals. However,imprisonment is a chance for the offenders to reform and to not make further bad Karma. Because Buddhists believe in the priciples of non-harming and compassion, Buddhists would agree that punishments should not be severe and they should not cause direct harm to the offender. Did you know that the Angulimala society provides support for prisoners?

.St Paul taught that the state should be obeyed because God gave it permission to exist

.For Christians, commiting a crime is also commiting a sin, this can affect them because they believe that they are judged by God on Judgement Day

.Pray for those who persecute you

.Forgive your brother 70 x 7 times, always be prepared to forgive

Christians understand that criminals must be punished, but the punishments must be fair and offenders should be treated humanely. Did you know that there was a Quaker called Elizabeth Fry who deciated her life to developing prison reform? Amnesty International which was founded on Christian principles campaigns for human rights for criminals. Christians believe that offenders should have the chance to repent and make amends. Most Christians do not agree with the death penalty, but some Christians foller the Old Testament teaching of an eye for an eye

Crime and punishment in the Bible - Wikipedia, the free encyclopedia

Follow Alice Beck
Contact Alice Beck
Embed code is for website/blog and not email. To embed your newsletter in a Mass Notification System, click HERE to see how or reach out to support@smore.com
close