I HAVE A DREAM

I HAVE A DREAM

A Quote from The Blue and The Gray, "Their red flags tossed and flamed like fire. The barrels of thier muskets hard and black gave back the dazzle of the sun. And on the ridge behind where we are now the Northern general stood. In days before the war began, the Southern captain was his friend" 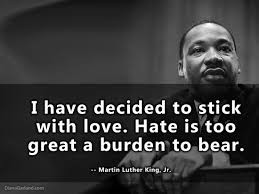 3 Facts You Should Know