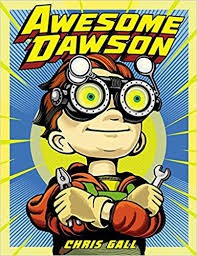 Dawson is an inventor with a BIG imagination! He believes that everything can be used again. He is always on the lookout for trash, trinkets, and junk around the neighborhood that could be used again in his inventions. His mom and dad are proud of him for cleaning up the neighborhood but they wish he would invent something to clean his cluttered workshop. Dawson thinks that's a great idea so he invents the Vacu-Maniac but will this invention work too well? Find out when you listen to the story in your classroom this month! 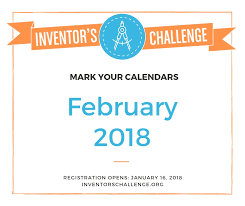 The Inventor's Challenge offers kids around the world the chance to invent solutions to problems in their homes, schools, or communities. Watch the video below to see some winning inventions from past competitions. 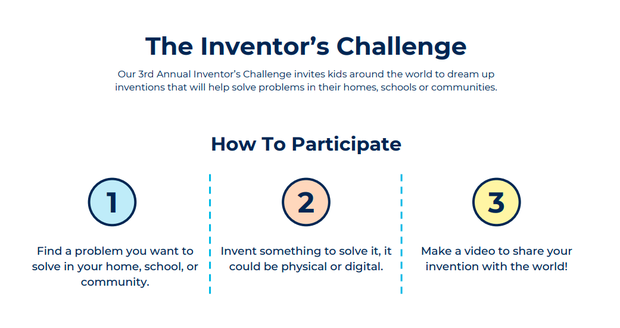 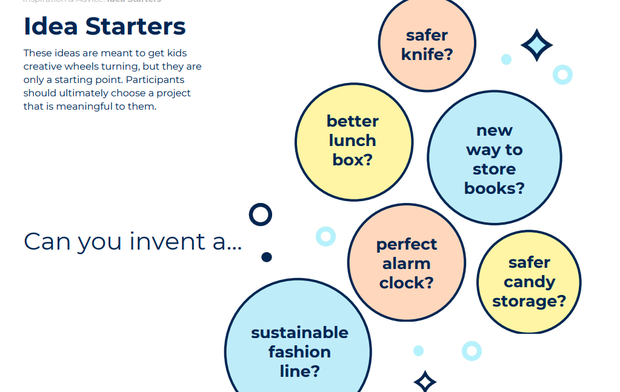 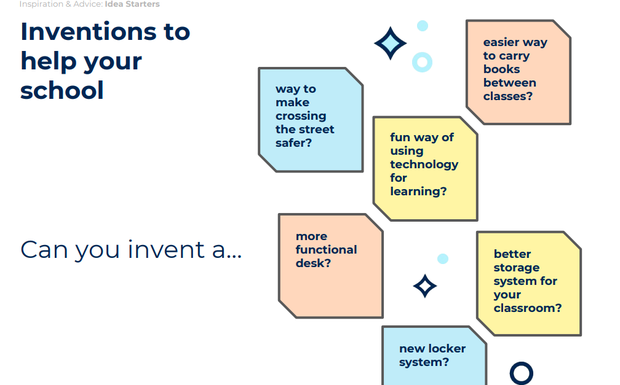 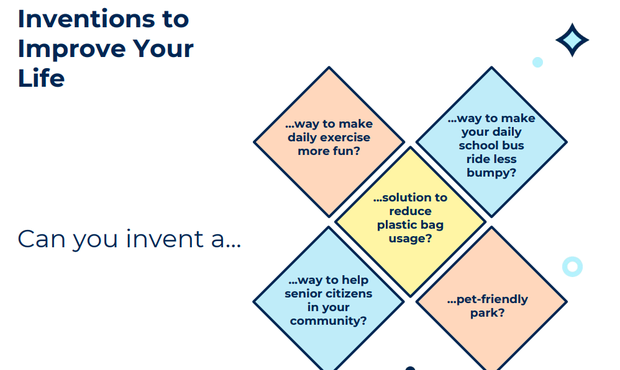 Listen to the story in your classroom, brainstorm problems with your class, and take an Invention plan sheet home.

If you are going to build a prototype and would like to "shop" for materials with Ms. Brenegan and Mrs. Wagner, please stop by the library to let Mrs. Wagner know sometime during the week of February 12-16.

Work on a video script to describe your invention.

Option 1- You will write the script and film your video at home.

If you plan to film your video at school, your script is due to Mrs. Wagner in the library by Friday, February 16.

If you plan to build a prototype and are filming at school, you must bring your prototype on your assigned filming day.

Your video should be 3 minutes or less and should be your own original work. Also, don't forget to say in your video that your invention is for the 2018 Inventor's Challenge 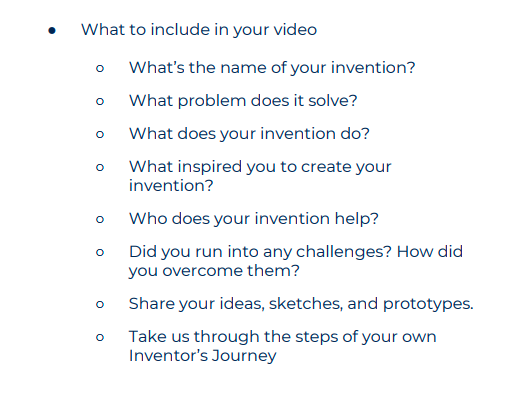 Turn your finished video in to Mrs. Wagner in the library no later than Tuesday, February 27.

Mrs. Wagner and Ms. Brenegan will submit video entries to the contest on Wednesday, February 28. 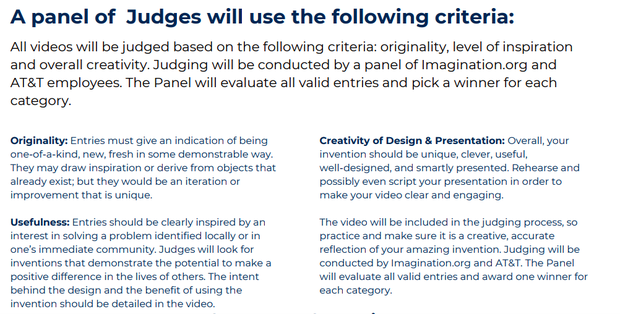 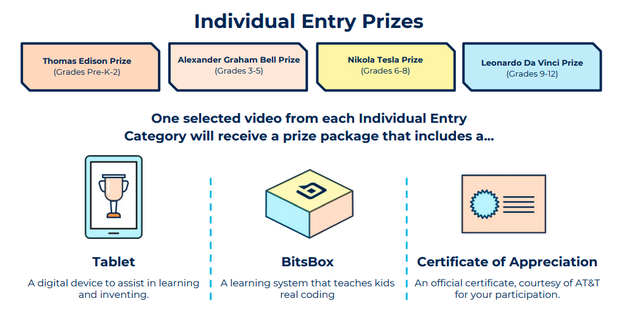