It's time to code!

For those of you who don't know the Helsinki Region Infoshare (http://www.hri.fi/fi/) provides access to some cool data that can be used in your apps. Let's see what can you do with that!

Moreover, last time we started some ideas/apps and probably you've been continuing them in your own so let's meet again to catch up and boost them with the help of other developers.

We encourage you to bring your own project/idea and share it with others so you can code with other fellow developers. Any technology is welcomed but you might get more chances to find interested people if your project uses Google technologies (e.g. AppEngine, Android, Google Maps, Game services...). 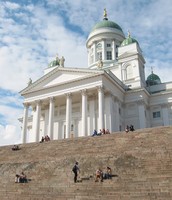 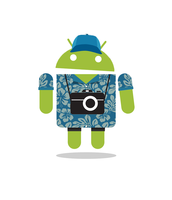 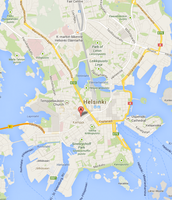 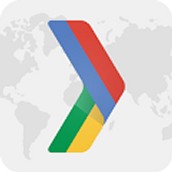 @GDGEspoo
Google Developer Groups Espoo is a developer group for people who are interested and enthusiastic about Google's developer technologies.