Ernie is using Smore newsletters to spread the word online.

Get email updates from Ernie: 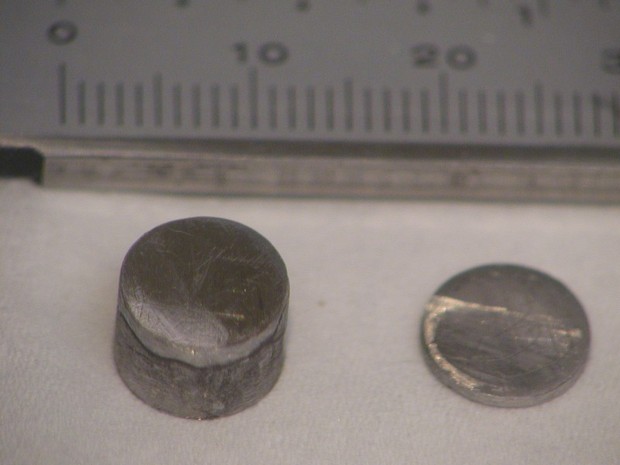 Dmitri Mendeleev was the first to predict that element 43 existed

Emilio G. Segre was the founder of Technituim

1.It was first predicted by Russian Chemist Dmitri Mendeleev
2.It is a rare, silver-gray metal that tarnishes slowly in moist air
3.Technetium is harmful due to its radioactivity
4.Technetium-95, with a half-life of 61 days, is used as a radioactive trace
5.Technetium has been found naturally occuring in tiny quanities in uranium ore
6.The most stable isotope is 98Tc, with a half-life of 4.2 million years

Ernie is using Smore newsletters to spread the word online.