Get email updates from Walnut Springs:

TWO BEDROOM FOR OCTOBER MOVE IN

ONLY ONE LEFT - HURRY BEFORE IT'S GONE - DON'T MISS OUT!

TWO BEDROOM FOR OCTOBER MOVE IN

ONLY ONE LEFT - HURRY BEFORE IT'S GONE - DON'T MISS OUT!

$695 PER MONTH DOESN'T BUY MUCH IN BLOOMINGTON, AS FAR AS HOUSING GOES, RIGHT? WRONG! AT LEAST THAT'S WRONG IF YOU'RE TALKING ABOUT WALNUT SPRINGS. LEAVE THE HIGH PRICES AND OVERPAYING FOR A SMALL APARTMENT BEHIND, AND COME ON UP TO WALNUT SPRINGS.

The open living and dining room area, are perfect for people that want to stay connected to those that they're living with. The flow from the kitchen, to the dining room to the living room, is uninterrupted by needless walls and doors.

A Second Bedroom That Doesn't Take A Back Seat To Anyone

The second bedroom is large enough to accommodate a full-size bed, and has a window that is nearly ceiling to floor, to allow plenty of natural light into the room. The second bathroom is right outside of the door of this bedroom, which makes convenience more than just a word.

The Master Suite - Live Like Royalty Without Paying A High Price

The master suite is truly a thing of beauty. With an over-sized closet, attached full bathroom and a bay window, truly it's one of a kind. Add the ceiling fan and the dimmer switch for the lights, and you can live like a king or queen, all while staying within your budget.

ONLY ONE LEFT FOR OCTOBER MOVE IN. DON'T MISS YOUR CHANCE.

FIND OUT WHY WE'RE NO LONGER "BLOOMINGTON'S BEST KEPT SECRET"

We're not a large community and the traffic on our side of town isn't bad, but we don't believe that those are negative things. As a matter of fact, they're just the opposite. So, if you're over fighting to find a place to park and feeling like you're just a number instead of a resident, give me a call at 812.822.1231. We've got just what you're looking for.

WALNUT SPRINGS - CLOSE TO EVERYTHING BUT FAR FROM AVERAGE 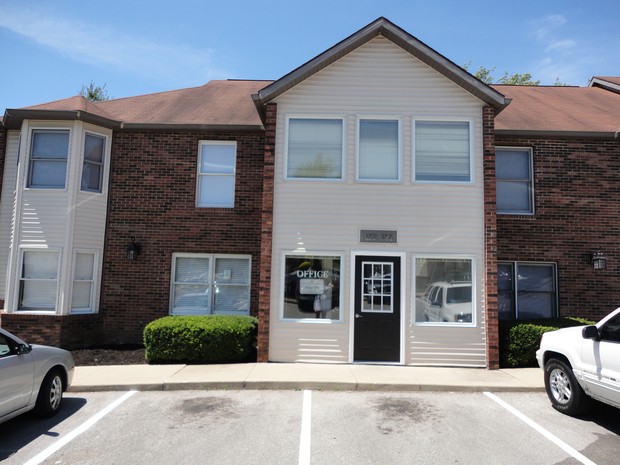