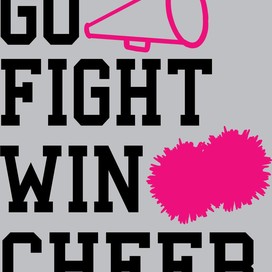 Preslee is using Smore newsletters to spread the word online.

Get email updates from Preslee:

and the three kingdoms

and the three kingdoms

Ghana, Mali, and Songhai were the first three West African Kingdoms. They were major empires for Africa. They consisted of trade, religion, goverment, and invasion.

In the Mediterranean Zone, they traded cloth, spices, and weapons.In the Desert Zone, they traded rock salt, which was trade for gold. Trade here required the use of camels which can only be used in the desrt.In the Savanna, they traded, gold, grain (including rice),Cattle (providing milk, meat, hides, and transport), donkeys transport), and cotton.In the Tropical Rainforest, they trade gold, kola nuts which were important to muslims, The tsetse fly was deadly to domestic animals such as camels, donkeys, or cattle, so trade had to be carried by river or by human porters. 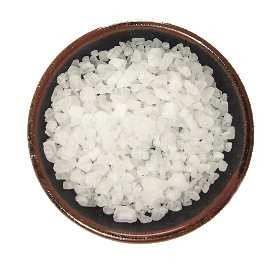 Spread of Culture and Religion.......

The wealth from agriculture and long-distance trade was enough for each dominant kingdom and allowed them to their goverment, army and culture.The trade was always linked closely with Islam and this resulted in the spread of Islam (Muslim religion) by desert dwellers called Berbers. Many people became Muslims, and most of them were wealthier people. Even though most rural farmers, and herders of the three empires vfollowed local, African religions, the influence of Islam in trade, government, and in education and architecture in the major cities was great. The city of Timbuktu was the leading center of Islamic faith. People chose to become Muslims because they liked the "Straight Forward" theology. Islam was the religion of the powerful people. Most of the rural farmers and herders continued tio follow local African religions.

Preslee is using Smore newsletters to spread the word online.

Follow Preslee L.
Contact Preslee L.
Embed code is for website/blog and not email. To embed your newsletter in a Mass Notification System, click HERE to see how or reach out to support@smore.com
close