Suena is using Smore newsletters to spread the word online.

Get email updates from Suena:

“People always say that I didn’t give up my seat because I was tired, but that isn’t true… No, the only tired I was, was tired of giving in.” -Rosa Parks

Rosa Parks was born in Tuskegee, Alabama. She attended an African-American school. During this time, Alabama was segregated, which means people had to go to different schools, stores, public transportation, etc., based on their skin color. On December 1, 1955, Rosa Parks made her famous stand. African-Americans were required to stand on the bus, and only white people were able to sit. Rosa sat on a seat on the bus after a long day at work. All the seats were filling up. When a white man boarded, the bus driver told Rosa and other African-Americans to stand up. Parks refused. The bus driver said that he would call the police, but she refused to move. Soon the police officers showed up, and she was arrested. Rosa Parks refused to pay for the fine. That night, African-Americans decided to boycott public transportations, which was difficult for African-Americans since they did not have cars. After 381 days of boycotting, the United States Supreme Court ruled that Alabama's segregation laws were against the law. Rosa Parks became an example to many African-Americans to fight for equal rights. 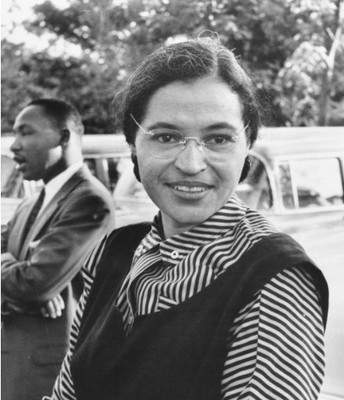 Nurse's Reaction to Thank You Card 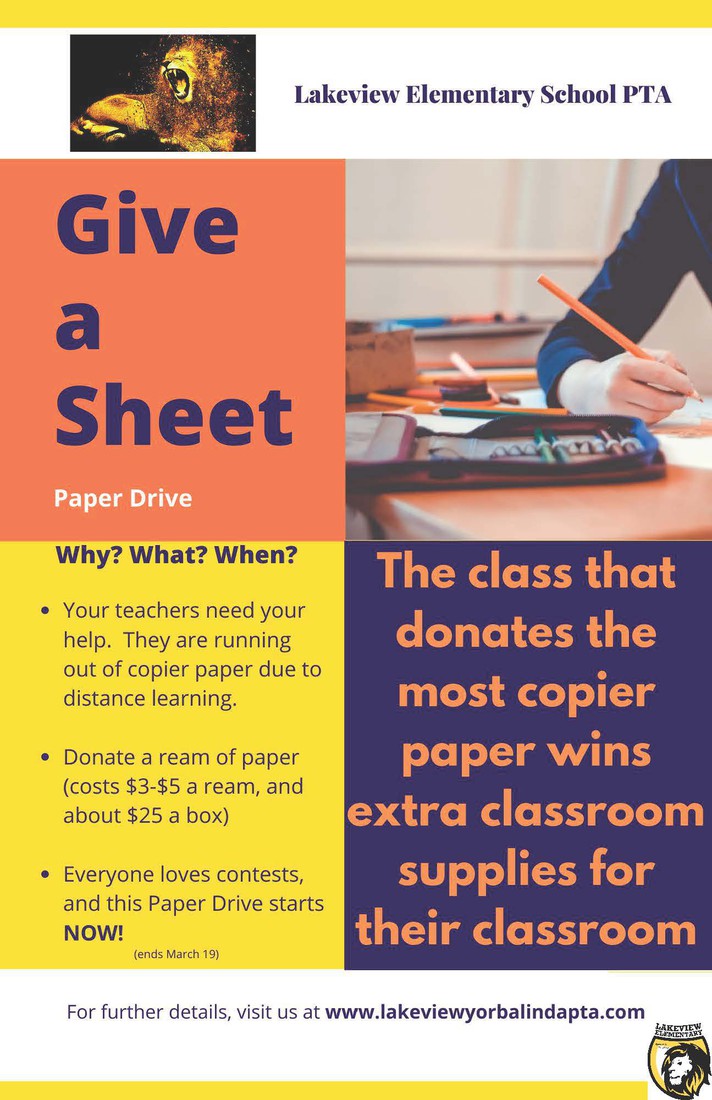 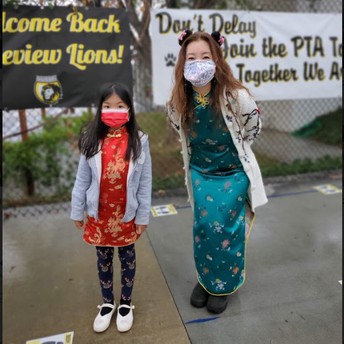 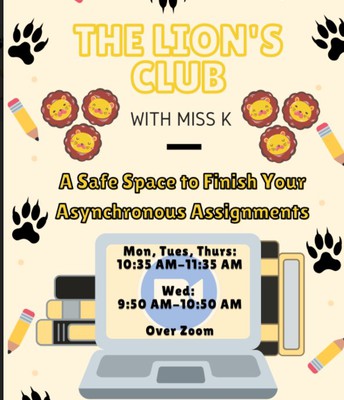 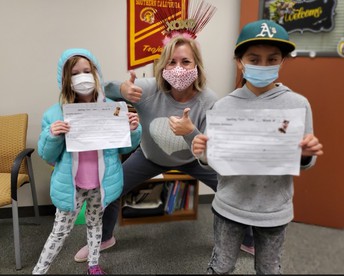 Students with 100% Spelling test visited the Principal's office on a March of Victory! Great work~

After this week, you may not have enough time, so sign up now and learn by experimenting! 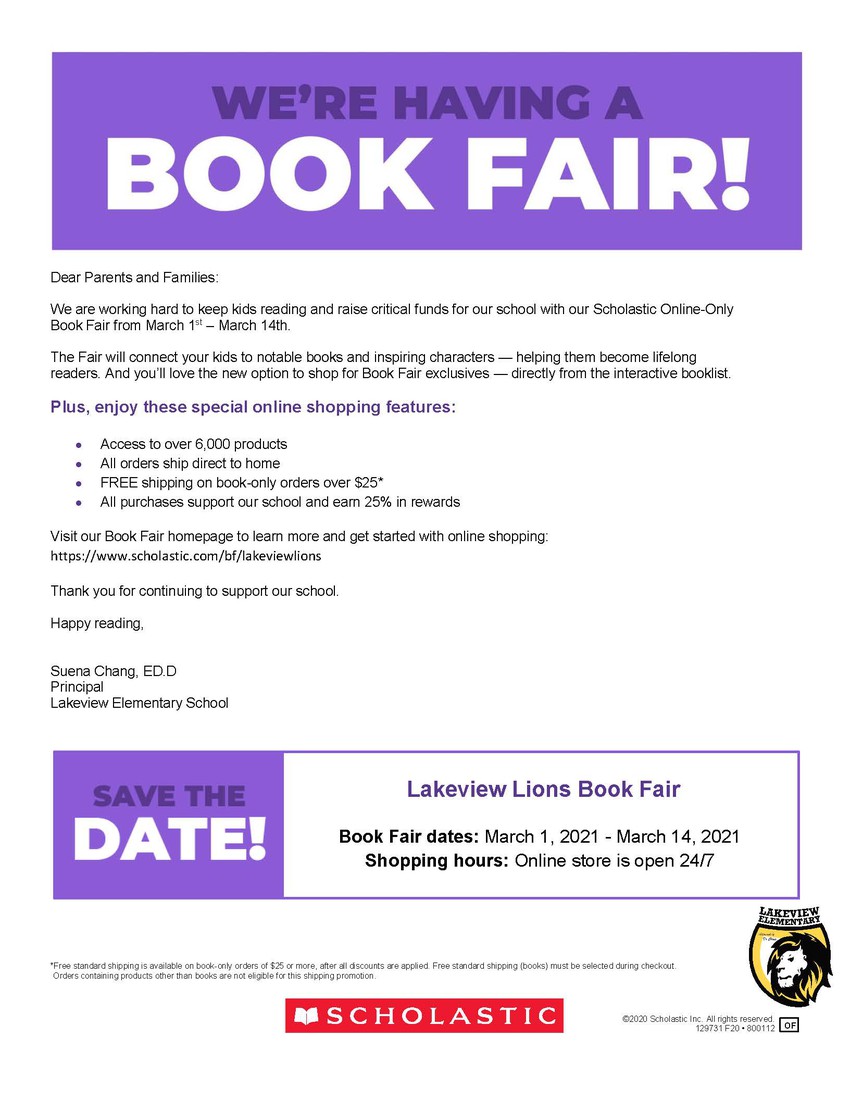 Send a Pawsitivity note to a Teacher or Staff

Take a minute to thank a teacher or staff:

Pawsitivity ROARs in You Award

Student/Parent Tutorials - There are various tutorials on Google apps.

Notice that there is a second tab on the bottom for other tabs, such as Flipgrid and Canvas. 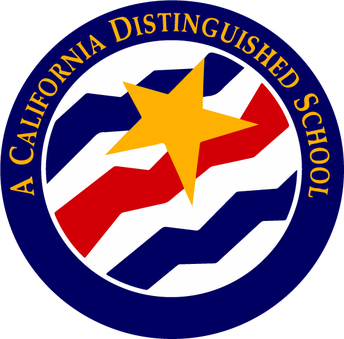 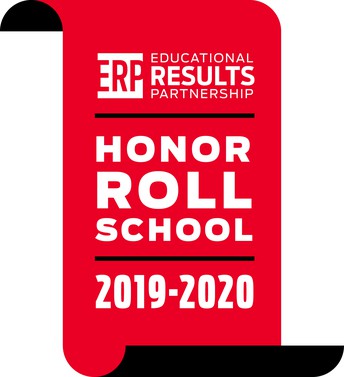 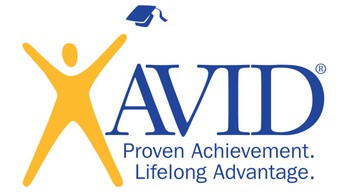 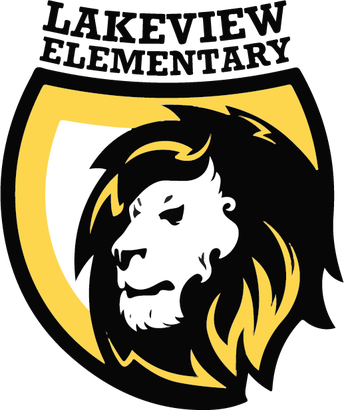 Suena is using Smore newsletters to spread the word online.

Follow Suena Chang
Contact Suena Chang
Embed code is for website/blog and not email. To embed your newsletter in a Mass Notification System, click HERE to see how or reach out to support@smore.com