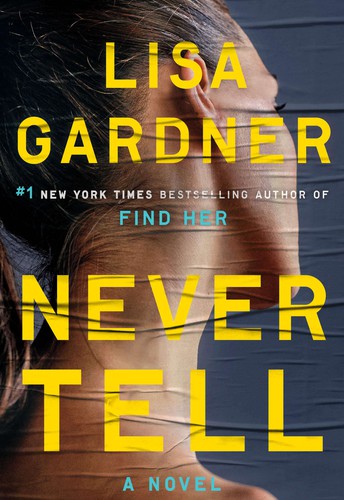 A man is dead, shot three times in his home office. But his computer has been shot twelve times, and when the cops arrive, his pregnant wife is holding the gun.

D.D. Warren arrives on the scene and recognizes the woman--Evie Carter--from a case many years back. Evie's father was killed in a shooting that was ruled an accident. But for D.D., two coincidental murders is too many.

Flora Dane sees the murder of Conrad Carter on the TV news and immediately knows his face. She remembers a night when she was still a victim--a hostage--and her captor knew this man. Overcome with guilt that she never tracked him down, Flora is now determined to learn the truth of Conrad's murder.

But D.D. and Flora are about to discover that in this case the truth is a devilishly elusive thing. As layer by layer they peel away the half-truths and outright lies, they wonder: How many secrets can one family have? 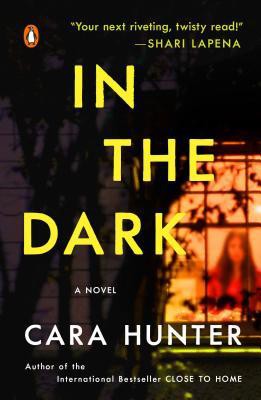 Do you know what they’re hiding in the house next door?

A woman and child are found locked in a basement, barely alive, and unidentifiable: the woman can’t speak, there are no missing persons reports that match their profile, and the confused, elderly man who owns the house claims he has never seen them before. The inhabitants of the quiet street are in shock—how could this happen right under their noses? But Detective Inspector Adam Fawley knows nothing is impossible. And no one is as innocent as they seem.

As the police grow desperate for a lead, Fawley stumbles across a breakthrough, a link to a case he worked years before about another young woman and child gone missing, never solved. When he realizes the missing woman’s house is directly adjacent to the house in this case, he thinks he might have found the connection that could bring justice for both women. But there’s something not quite right about the little boy from the basement, and the truth will send shockwaves through the force that Fawley never could have anticipated.

A deeply unsettling, heart-stopping mystery of long-buried secrets and the monsters who hide in plain sight, In the Dark is the second gripping novel featuring DI Adam Fawley. 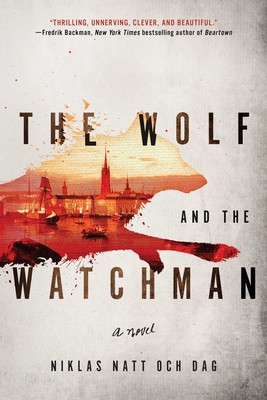 The Wolf and the Watchman

It is 1793. Four years after the storming of the Bastille in France and more than a year after the death of King Gustav III of Sweden, paranoia and whispered conspiracies are Stockholm’s daily bread. A promise of violence crackles in the air as ordinary citizens feel increasingly vulnerable to the whims of those in power.

When Mickel Cardell, a crippled ex-solider and former night watchman, finds a mutilated body floating in the city’s malodorous lake, he feels compelled to give the unidentifiable man a proper burial. For Cecil Winge, a brilliant lawyer turned consulting detective to the Stockholm police, a body with no arms, legs, or eyes is a formidable puzzle and one last chance to set things right before he loses his battle to consumption. Together, Winge and Cardell scour Stockholm to discover the body’s identity, encountering the sordid underbelly of the city’s elite. Meanwhile, Kristofer Blix—the handsome son of a farmer—leaves rural life for the alluring charms of the capital and ambitions of becoming a doctor. His letters to his sister chronicle his wild good times and terrible misfortunes, which lead him down a treacherous path.

In another corner of the city, a young woman—Anna-Stina—is consigned to the workhouse after she upsets her parish priest. Her unlikely escape plan takes on new urgency when a sadistic guard marks her as his next victim.

Over the course of the novel, these extraordinary characters cross paths and collide in shocking and unforgettable ways. Niklas Natt och Dag paints a deliciously dark portrait of late 18th century Stockholm, and the frightful yet fascinating reality lurking behind the powdered and painted veneer of the era. 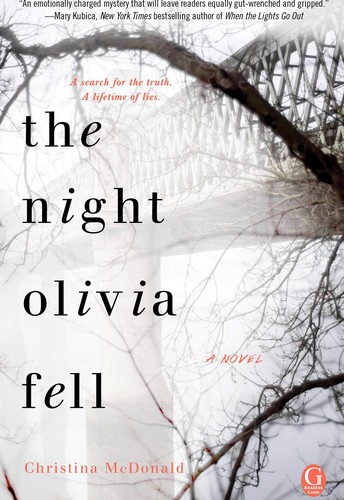 In the vein of Big Little Lies and Reconstructing Amelia comes an emotionally charged domestic suspense novel about a mother unraveling the truth behind how her daughter became brain dead. And pregnant.

A search for the truth. A lifetime of lies.

In the small hours of the morning, Abi Knight is startled awake by the phone call no mother ever wants to get: her teenage daughter Olivia has fallen off a bridge. Not only is Olivia brain dead, she’s pregnant and must remain on life support to keep her baby alive. And then Abi sees the angry bruises circling Olivia’s wrists.

Christina McDonald weaves a suspenseful and heartwrenching tale of hidden relationships, devastating lies, and the power of a mother’s love. With flashbacks of Olivia’s own resolve to uncover family secrets, this taut and emotional novel asks: how well do you know your children? And how well do they know you? 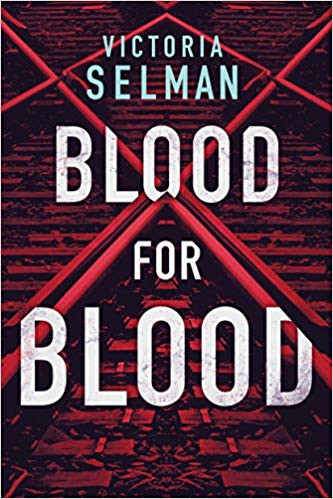 Ziba Mackenzie profiles killers. Now one is profiling her.

Rush hour, London. A packed commuter train is torn apart in a collision. Picking through the carnage, ex-special forces profiler Ziba MacKenzie helps a dying woman who passes on a cryptic message: He did it. You have to tell someone.

When a corpse is found bearing the gruesome signature of a serial killer dormant for twenty-five years, Ziba is pulled into the hunt for the perpetrator. As the body count rises it becomes clear he’s on a new spree. But what’s brought the London Lacerator back after such a long hiatus? And does his sudden return have anything to do with the woman on the train?

Ziba scrambles to profile the killer in the hope of predicting his next move. But time is running out. And the closer she gets to uncovering his identity, the closer he gets to destroying hers.